Shortly after getting here tonight I heard the compressor turn on and run. Unless someone was here earlier in the day and used it, this was left on all night! We need to work harder on making sure that this does not happen to keep peace with our upstairs neighbor. I would like to remind everyone that when you are the last person leaving here you should always make sure the compressor and that the doors are locked. There is a shutdown list at the door posted on the Whiteboard.

Again even if you are not using it please check and make sure the compressor is turned off when you leave and the doors are locked.

I checked the Annex after the rain and we did get water in. Based on the pictures perhaps we should consider moving the laser cutter computers.

On the good side the Woodshop area stayed dry.

When I was checking the metal room I noticed that we have water dripping from the air conditioner in there. It is soaking the windowsill and dribbling down the wall. Perhaps we should put a tray under it or adjust it so it drains outside better. 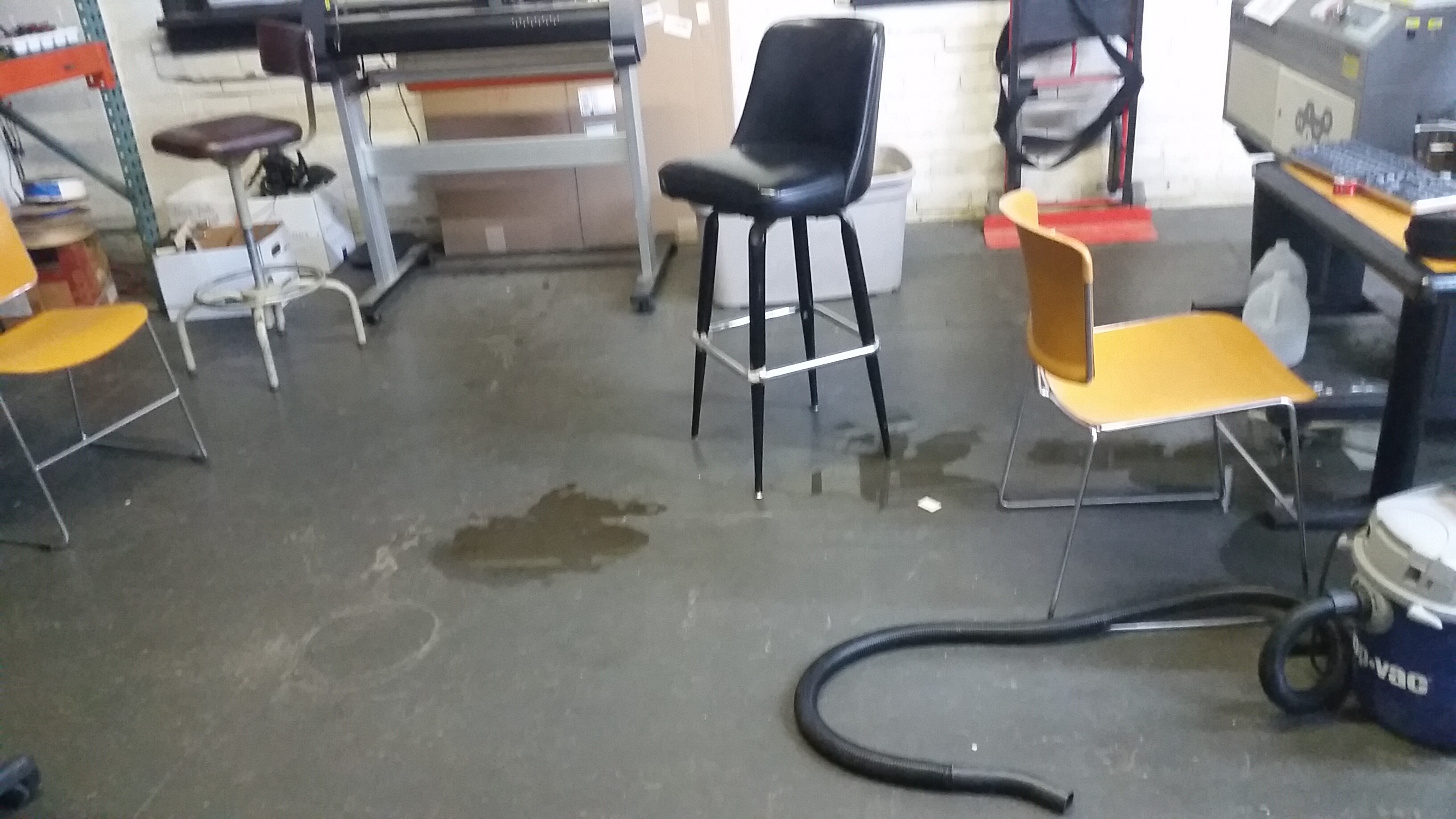 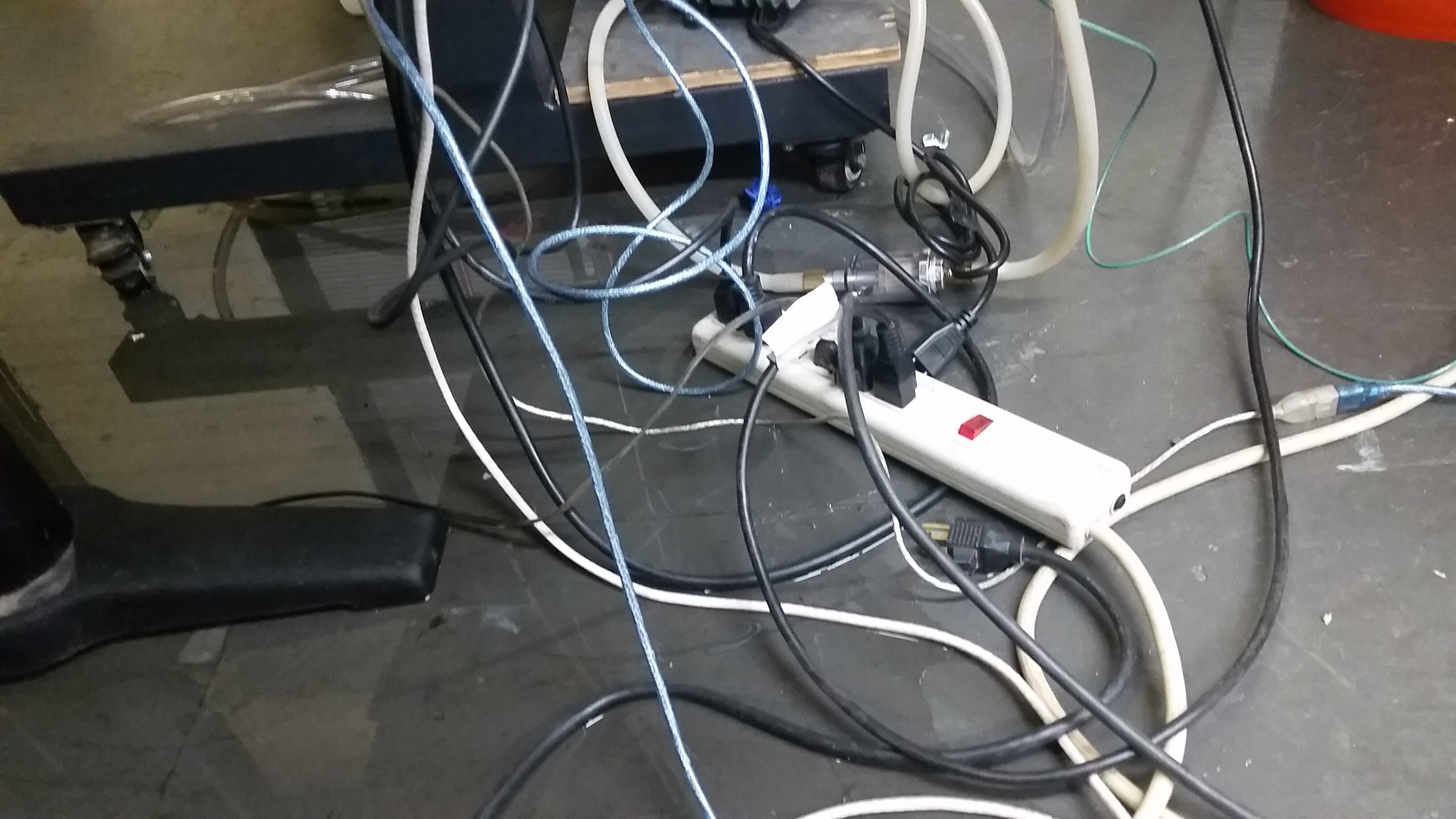 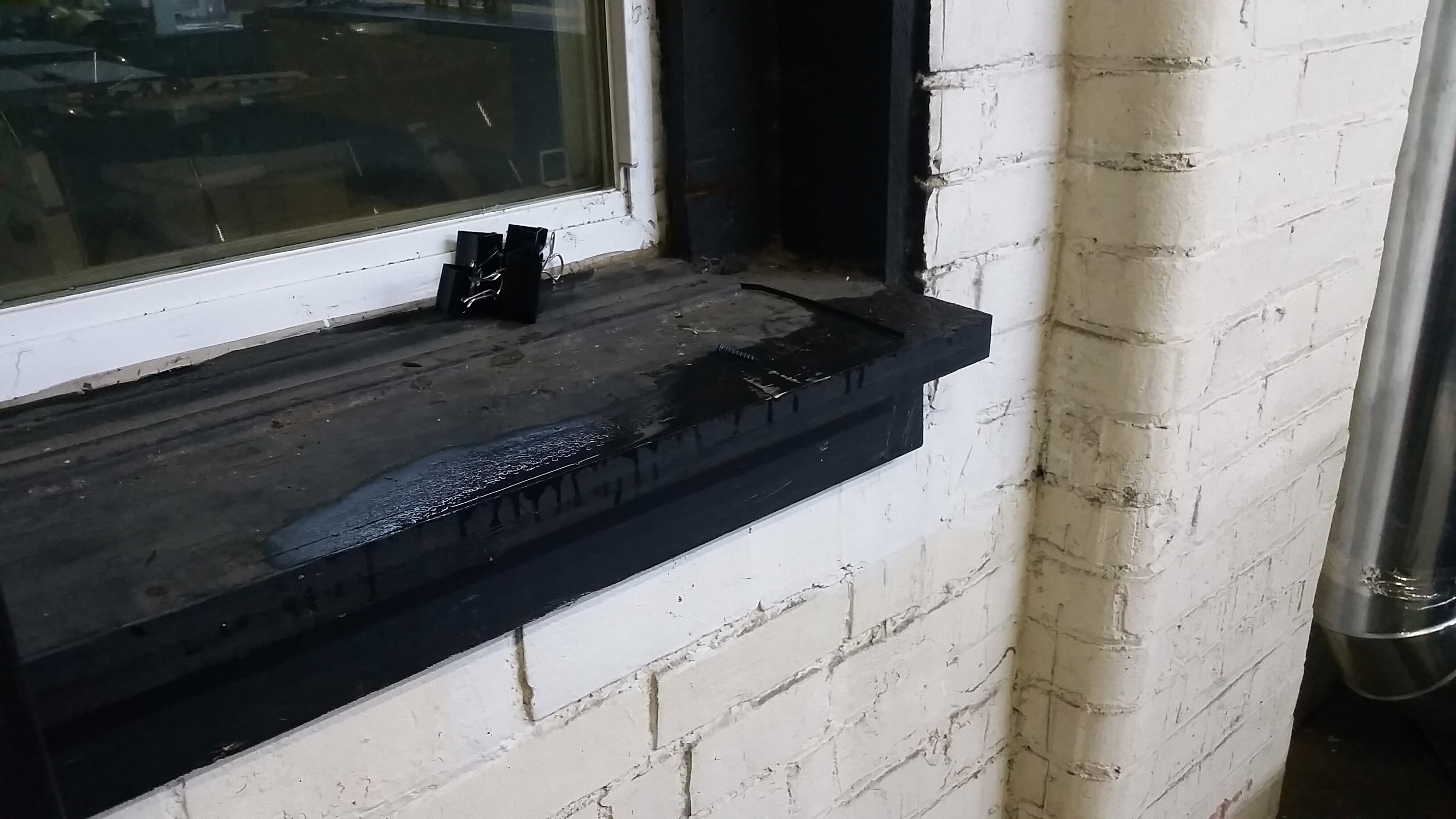 We should probably put the effort into actually setting up a timed relay for the compressor. we have suitable relays laying around, and the vent is already on a timer, shouldn’t take much to have that timer switch the 220v for the compressor at the same time.

Agreed! I used it yesterday but it was on before I got there. Obviously I didn’t turn it off when I left.

Ha, we talked about this before. There were concerns about disabling the power under load and other concerns.
I finally gave up.

One thought was to put an Arduino driving a stepper to “flip” the control lever for the compressor.

I’m all for automating the system so we don’t have to worry about leaving the compressor on all night.

Is there really an issue with disabling the power under load if we use an SSR? There are three large capacity SSRs in the hive right now (50amp at room temp).

I’d also like to point out that it is not uncommon for people to flip the compressor to off while it’s running to be able to have a conversation. How is that different than doing it with a relay?

There was lots of “discussion”, I believe you could search the mailing list.
People were afraid of shutting down and starting up the compressor under load.

Load being electrical and pneumatic. Apparently when starting up an air compressor the flip switch ports the air out for a bit to let the compressor spin up and then closes to fill the tank. If you just kill power, then enable power, the compressor could be in the peak compression part of the cycle and stall (and draw lots of current). I did some research and I believe it.

Still think we could make a timed “flipper” device to utilize the existing startup system.

Are there such things as electrically controlled flippers? Perhaps you could replace the one that’s there with one that could be controlled electrically?

I was referring to the existing flip switch that we flip by hand to “on” or “off”.
We could mount a stepper motor to rotate the switch the correct amount in the morning and evening.

Dave is referring to the awesome TV show from 1960’s

They call him Flipper, Flipper, faster than lightning,
No-one you see, is smarter than he,
And we know Flipper, lives in a world full of wonder,
Flying there-under, under the sea!

If we could get Flipper, I’m sure he could turn off the compressor at night.

I was under the impression unloader valves were solenoid operated and opened when electrical power was cut? Otherwise they wouldn’t do their job in the situation where the compressor was turned off manually before reaching cut-out pressure, right? Compressor designers would certainly design around the possibility of a power loss, otherwise you would have dead compressors anytime grid power failed.

How about making an inspection of the actual compressor? Theory is theory.
Do gemba kaizen = actual place improvements. It means go see, then do.

I’m more concerned about the water from the windows in FabLab. That’s another case where we need eyes on the source of the problem.

That thread ends saying we can safely just use a 40amp relay (and that a smaller SSR wouldn’t help as I had been thinking).

Only reference to the unloader being an issue was from Greg in another thread with no discussion following. I’ll look at it this evening during my warden hours to confirm that the unloader is opened on power loss (98% sure this is the case)

Dave, how about a few cans of this and call it a day? 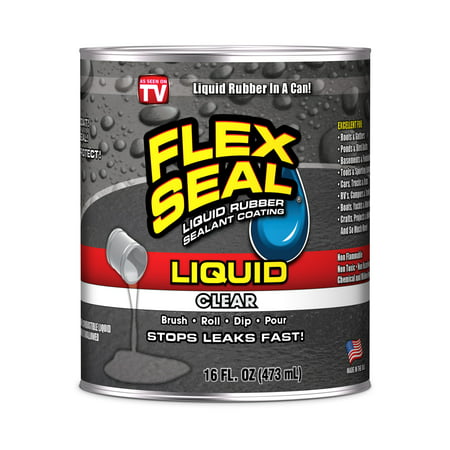 Water under lasers is not good. The 40kV supply on the big one is chassis grounded. We added a redundant Earth for safety, but a 40kV conductor making contact with a pool of water through a metal chassis is just not reasonable. Yeah, there is a gfci in the laser, but those work best for hairdryers and toasters, not 40kV appliances…

Orrrrr we could remind people to turn off the compressor. I’m pretty sure our members are not idiots. It’s only a little bit of consideration for our fellow members and our neighbors.

I remember who was there when I left last night so I have a pretty good idea who left the compressor on. Perhaps if they were spoken to privately and reminded? I don’t think they regularly come to meetings, so they probably don’t hear the reminders about quiet hours and the compressor.

“I’m pretty sure our members are not idiots.”
Oh how I hope this has changed since I left… Hahahahahahahahah
-D

I know I am guilty of having left it on a few times. It’s a tough one to remember, particularly if you are not the person that turned it on or you only used it briefly that day.

I’ll take care of getting it set up to automatically lock out after quiet hours, so no need for debate and whatnot, haha. The research has been done, it’s just a matter of checking the current equipment and implementing a solution.

I admit sometimes I am the last one here and working/playing late, although with my day job I am going home a bit earlier.

I have not used the compressor, but thanks for the reminder to check when I leave.

Kevin - yes, someone just needs to do it. If you’re going the relay route, SSR is a bad choice for this application (expensive and easy to blow up) - use a standard relay and snubber. If there isn’t some sort of exotic need to purge the flux capacitor before turning off power, Brad had selected a good 220V timer / relay module on Amazon last year.

As far as Greg’s concerns go, keep in mind that Greg lays out a custom 20+ square inch PCB stuffed to the gills with triacs to turn on his Christmas lights each year. Such overkill is laudable, but not always necessary.