Ultimaker print fail.. How to shut down properly?

hey folks I just got here (Hive) I smelled plasticky smell, checked the Fablab and the Ultimaker was going whackadoodle - nothing stuck to the print plate and the nozzle a few inches up in the air spewing strings of black filament…

There’s a stringy pile of more filament on the floor in front of the printer… Someone’s print did a fail. I paused it and will try to figure out how to cancel the print… Is there anything else I should do to properly shut/stop the printer? 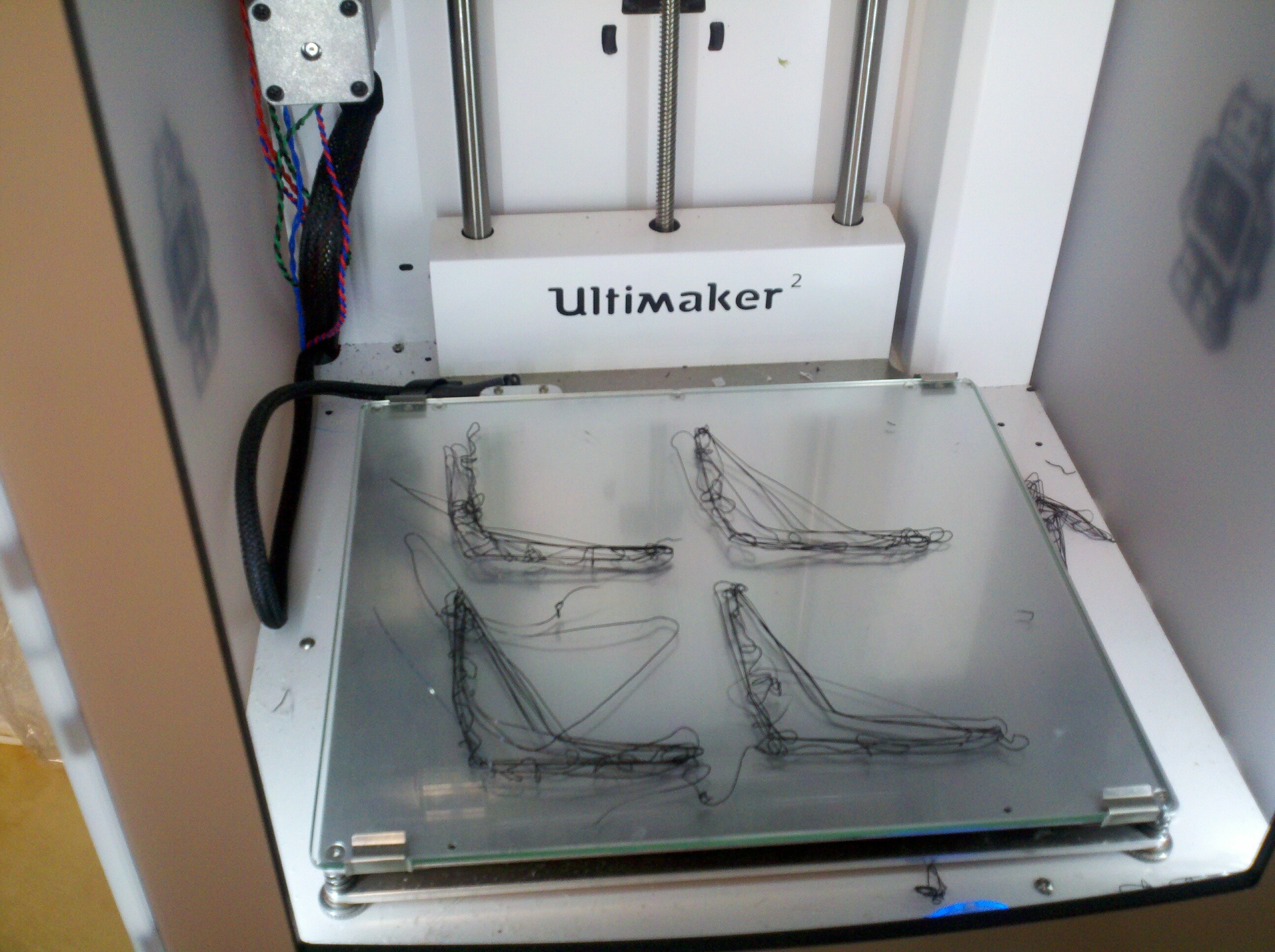 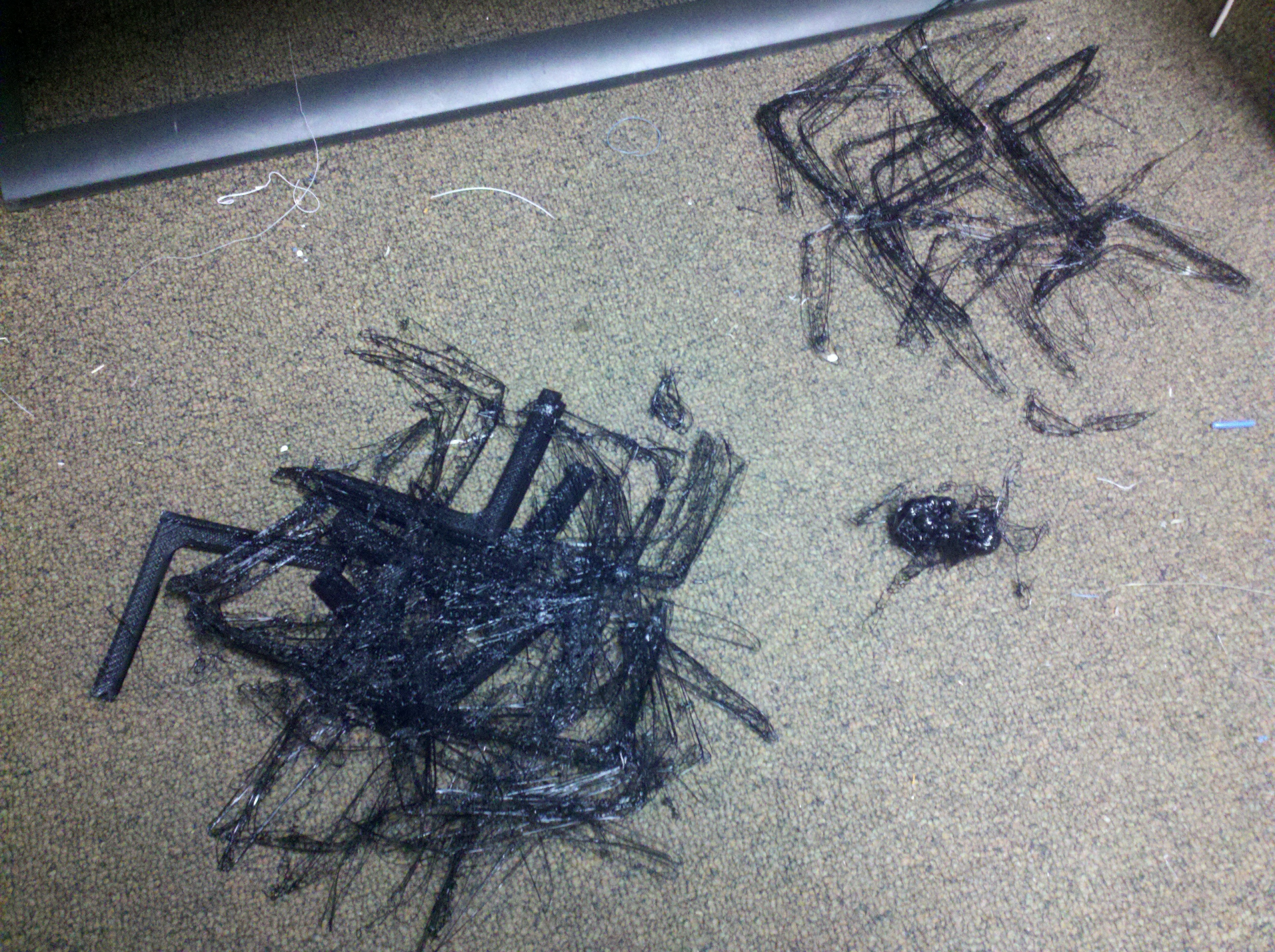 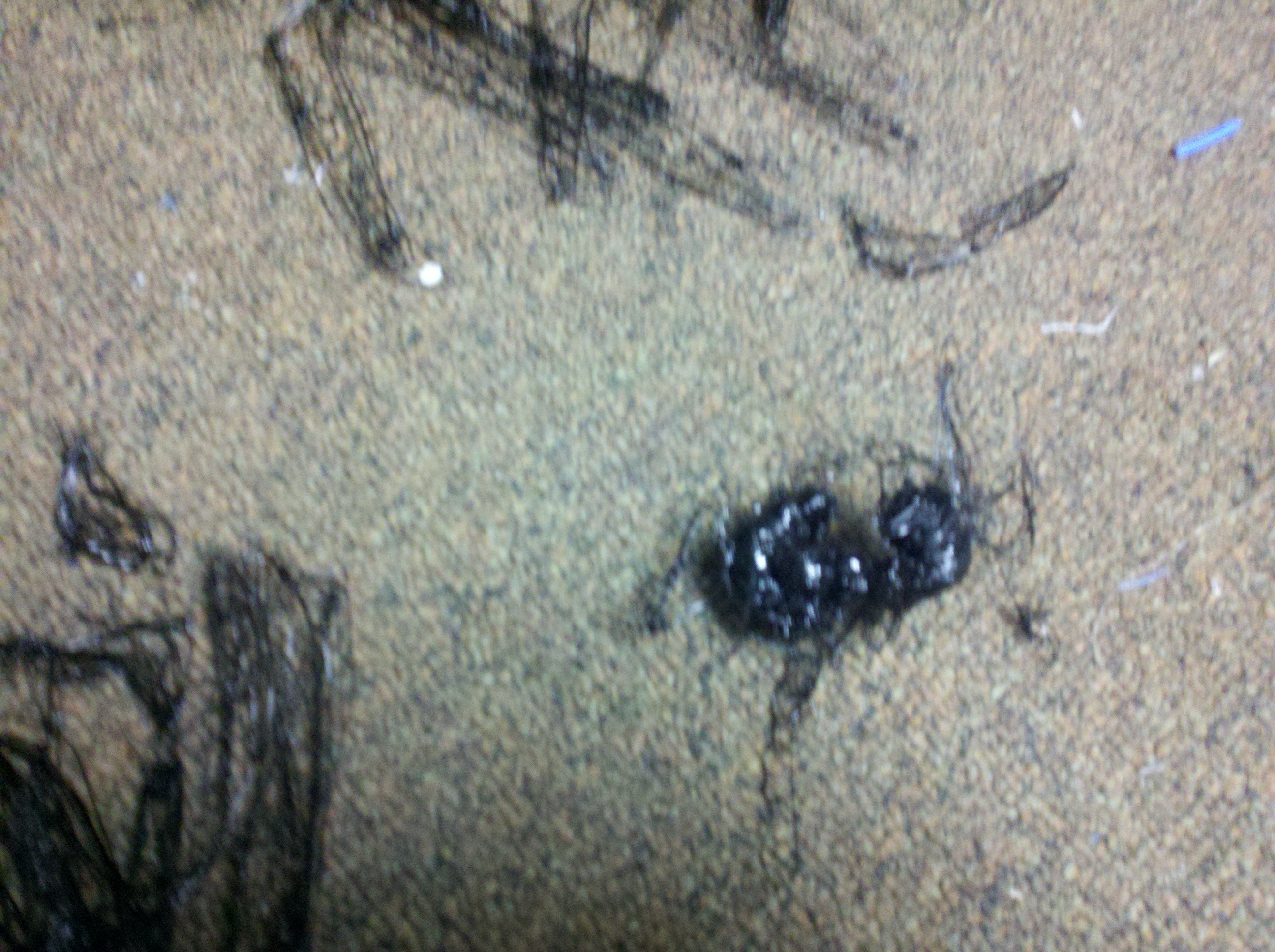 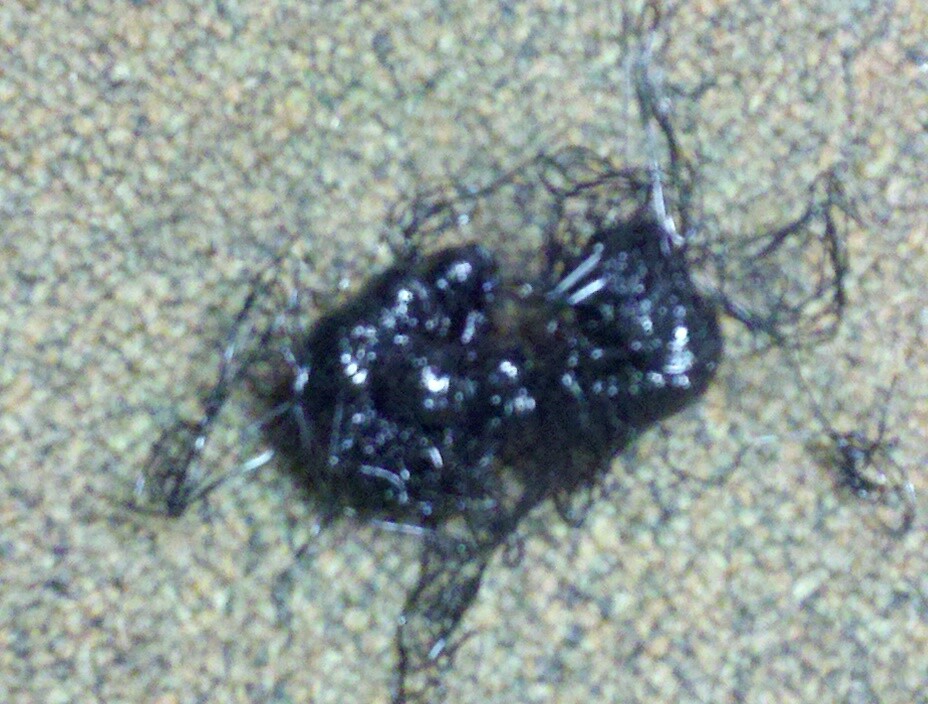 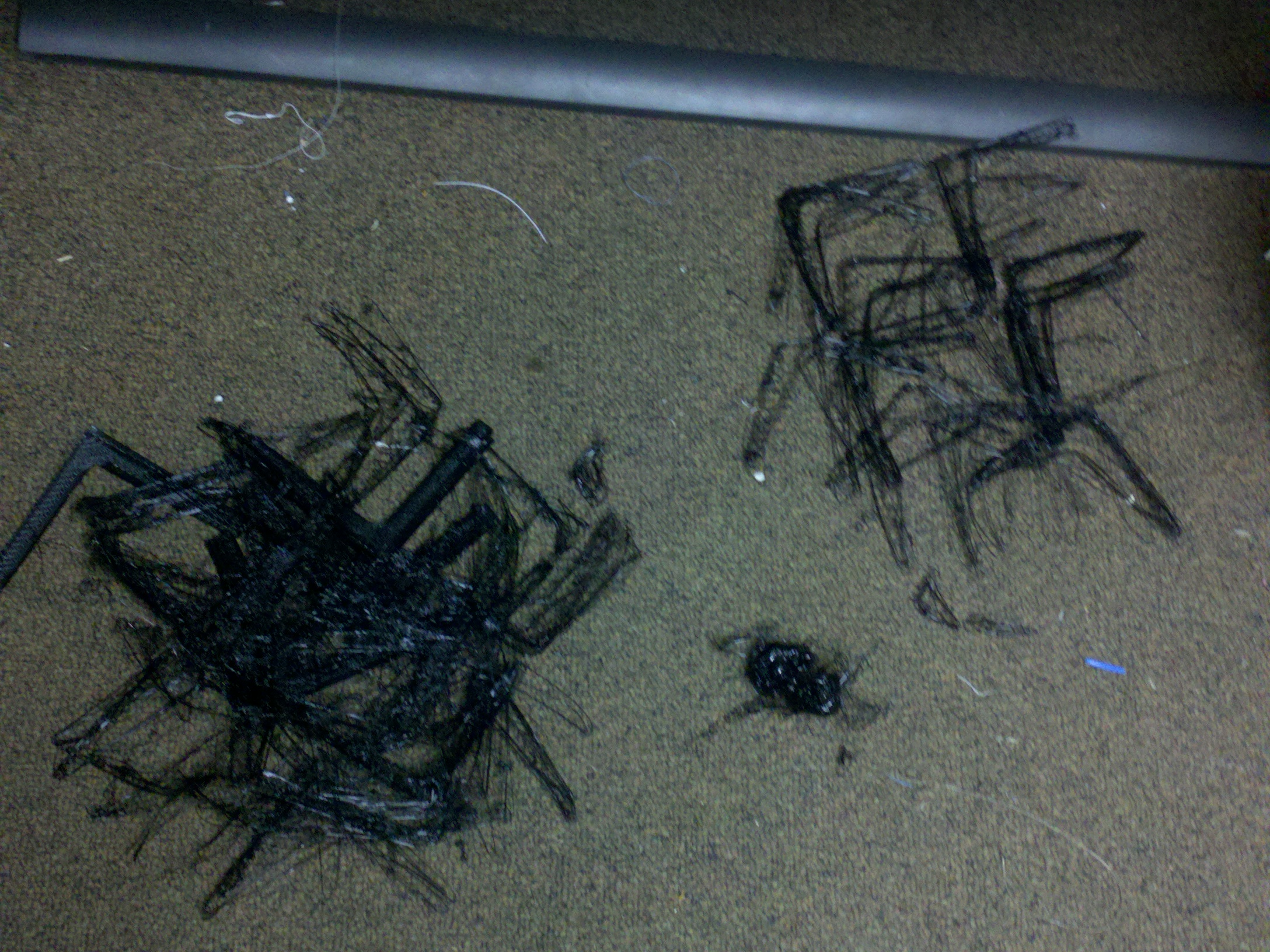 Wonder if we could setup a webcam stream for the printer.
Doesn't Octoprint do something like that?

We could easily wire it for streaming on the website also, at least close to what we do for the spy cameras. I believe we have spoke about this and I’m the fablab camera was originally for that.

The real problem is that someone started a job without actually looking to see that it was working correctly before they left it unattended.

That should NEVER happen! The Ultimaker Cura/Marlin configuration has a random starting issue where it will start 1" above the build plate. The second start will work correctly. It’s a persistent issue that I’ve had with my own machine and that machine exhibits the same exact symptoms.

It was my print and it did start ok. Just didn’t stick much past the start. Should have used some more hairspray or mashed the first layer on closer.

Did you check to see if the screws were tight?

I knew I was missing something

I can get one of my students to set up a pi & camera. I somehow doubt that failure rates will decrease. It would allow one to stop a bad print sooner.

Coy, which nozzle were you using?

From the pics, it almost looks like the nozzle may have not matched the gcode (ie .8mm nozzle, slicer set to .4mm).

I’m just getting back together after a week of illness. I plan on putting up more detailed info on ultimaker on wiki soon.