Hello all, so I noticed today that the UC robotics did some spring cleaning. They said everything outside is fair game. Anyone interested in anything? I can probably take some smaller things, but I can’t take anything that won’t fit in a car. 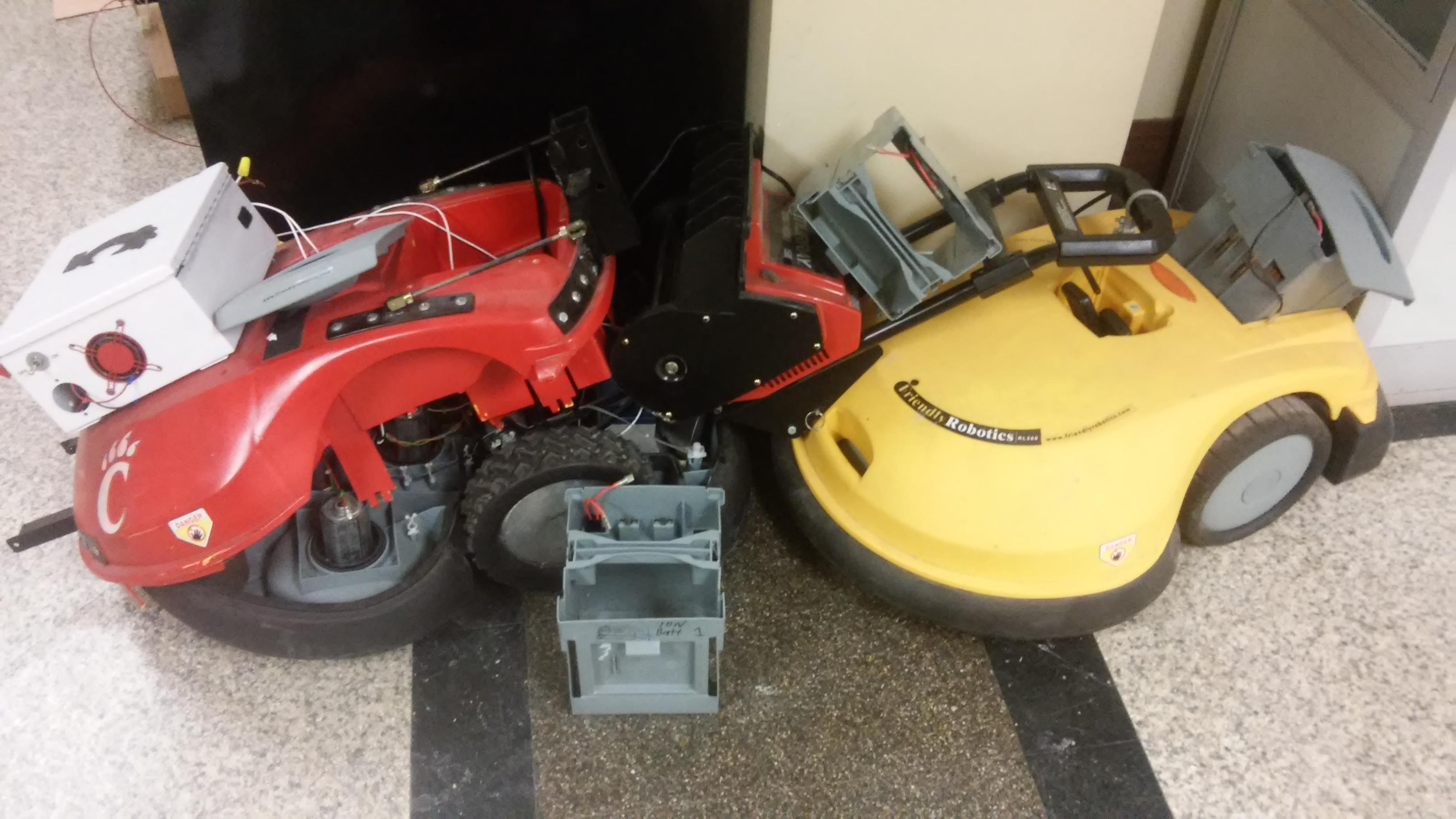 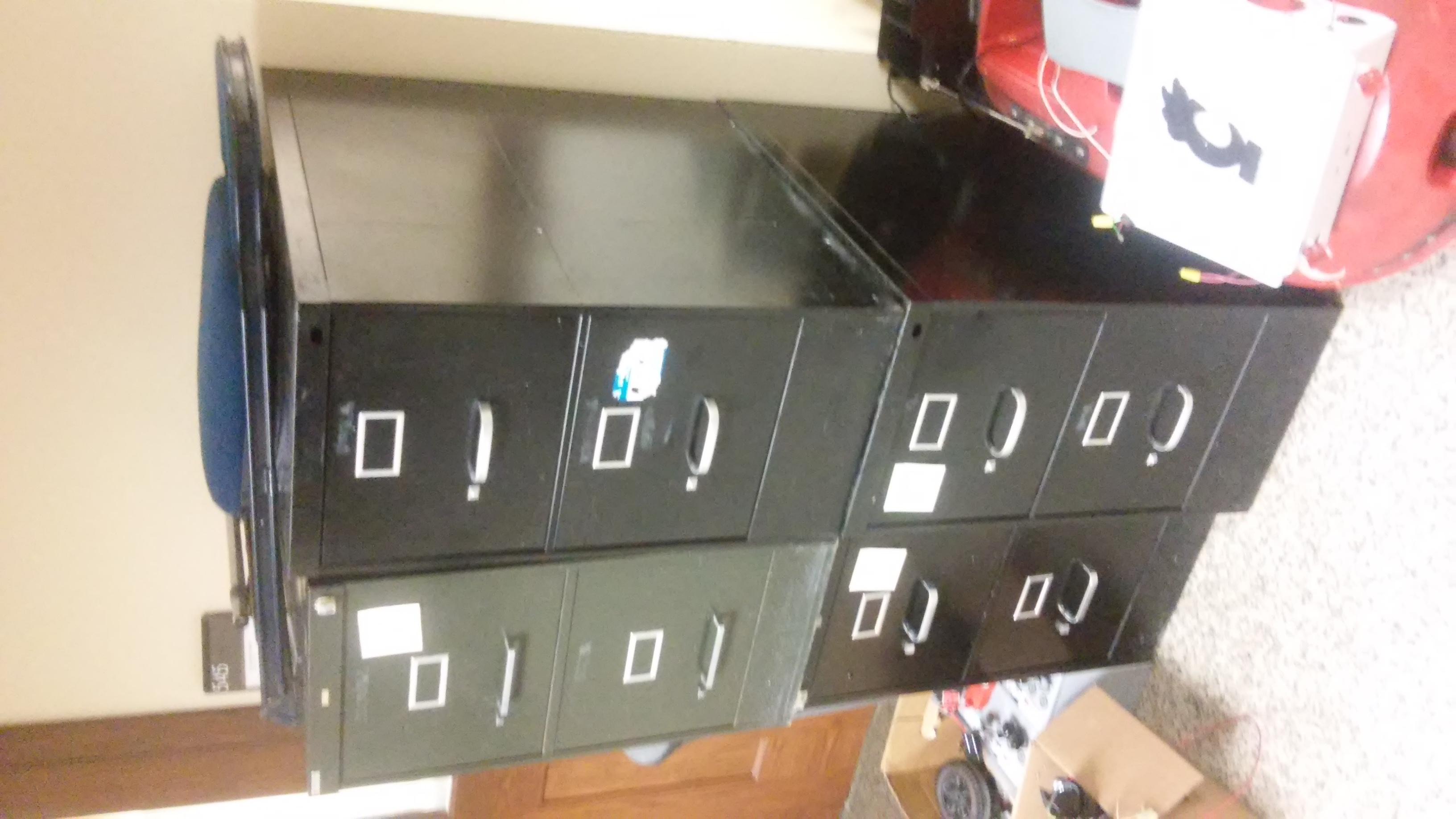 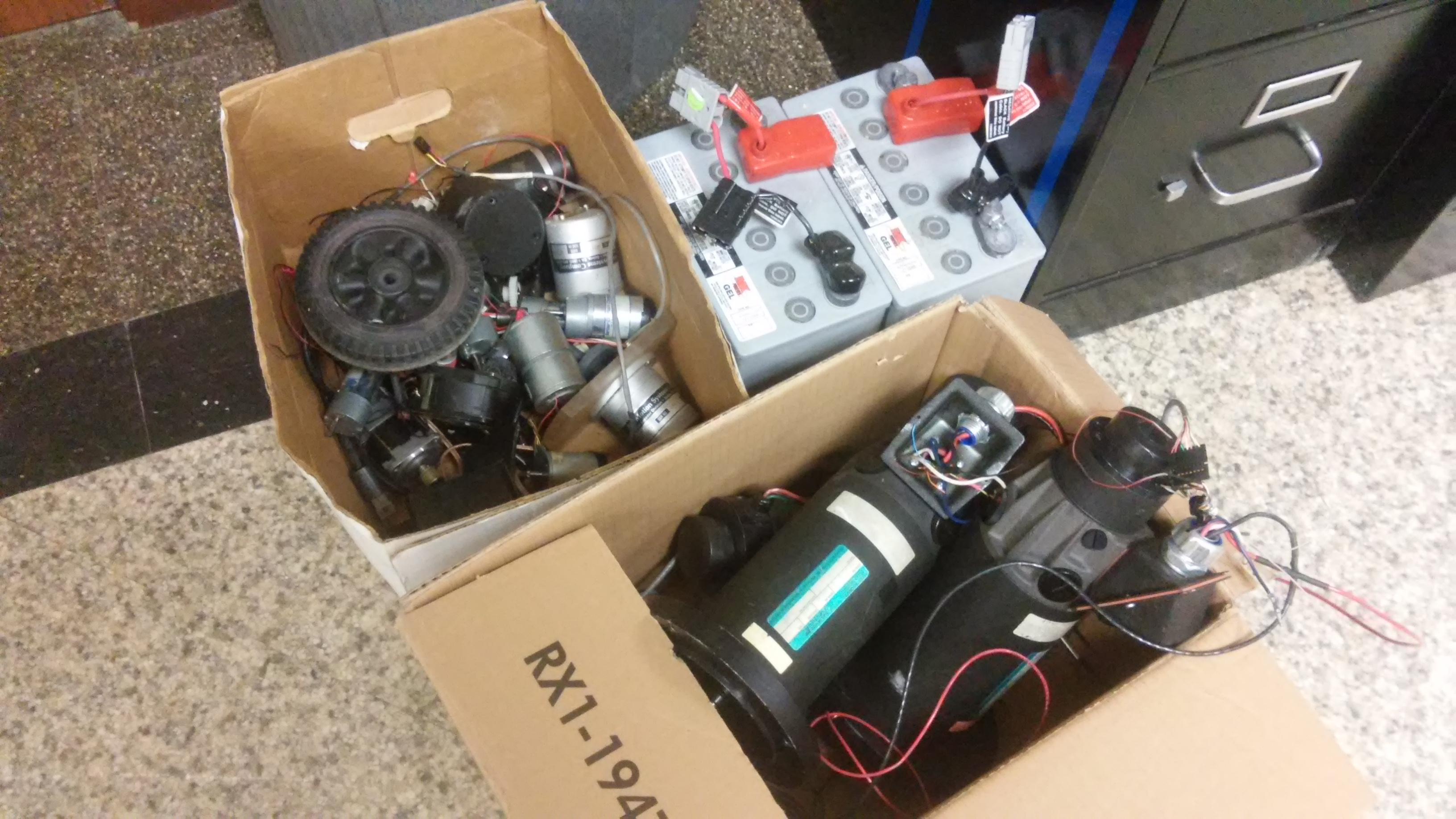 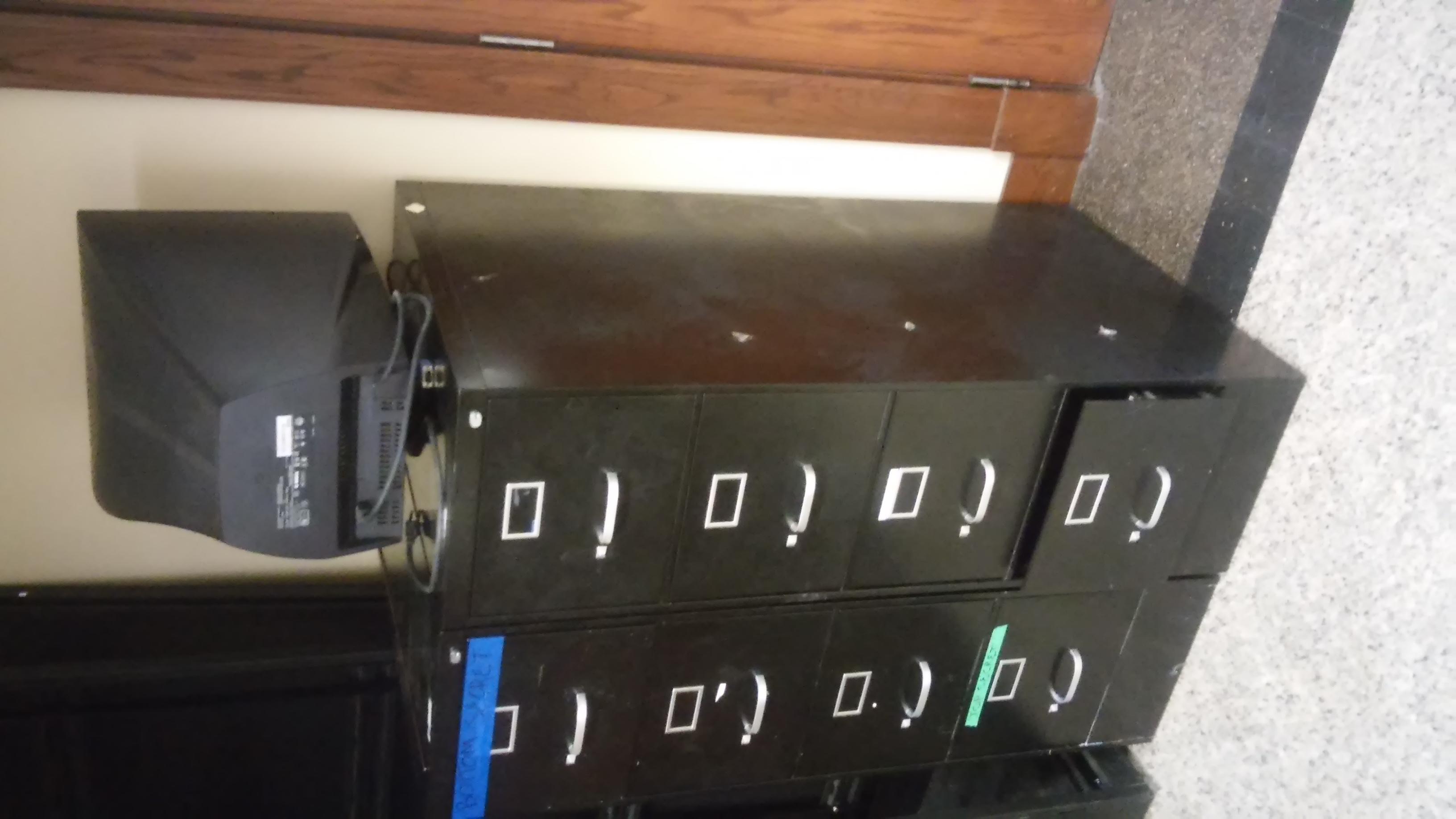 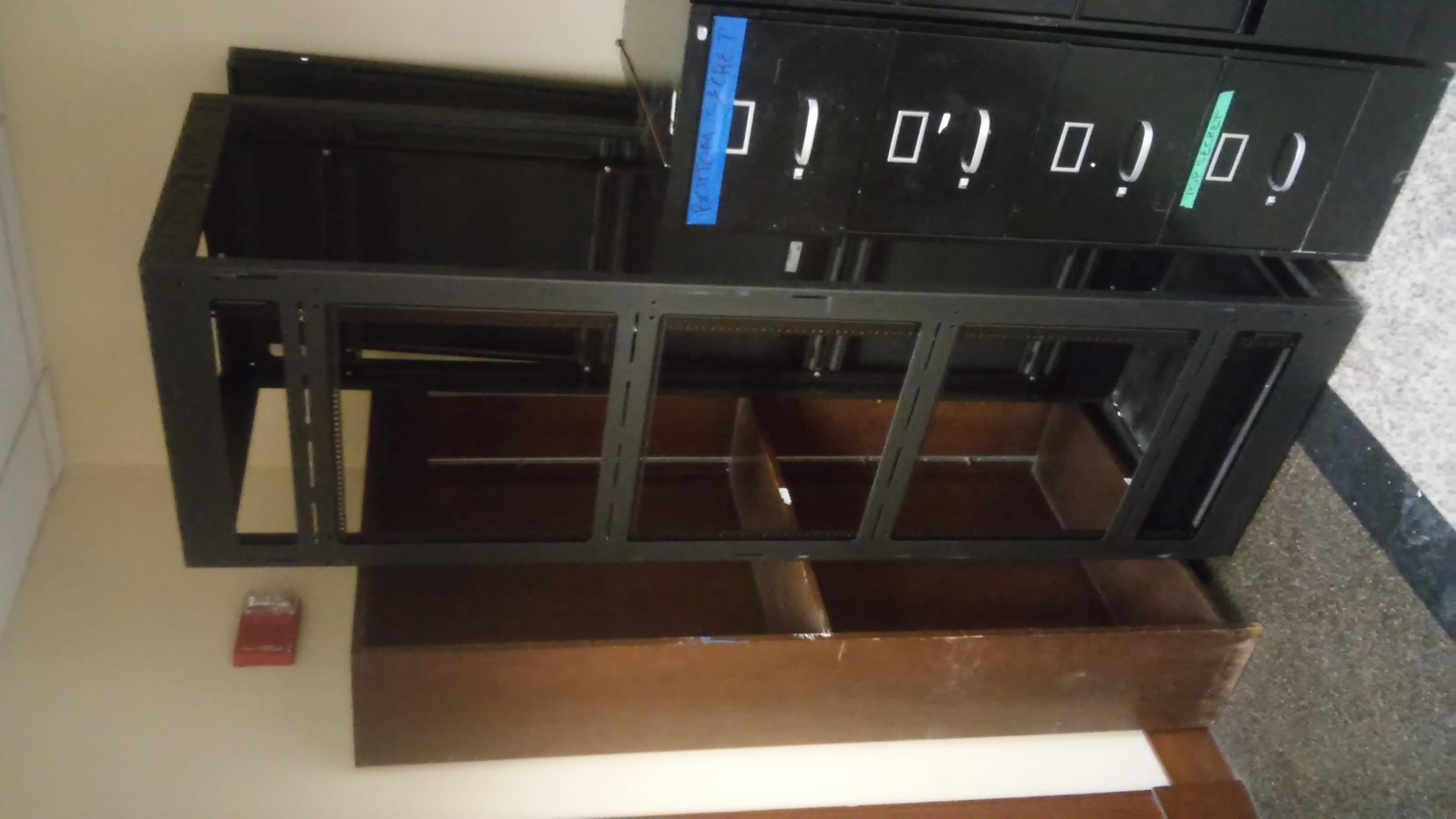 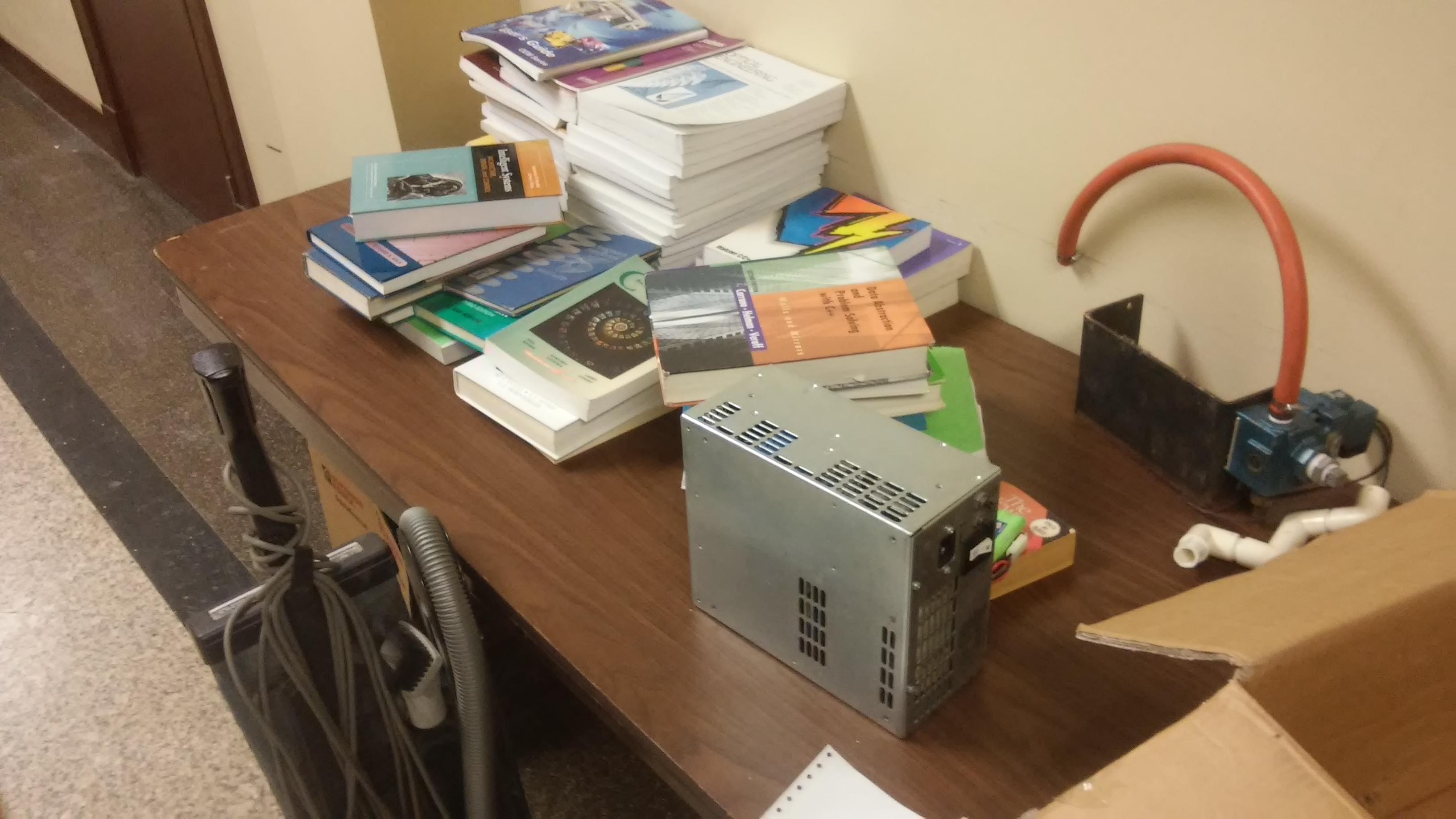 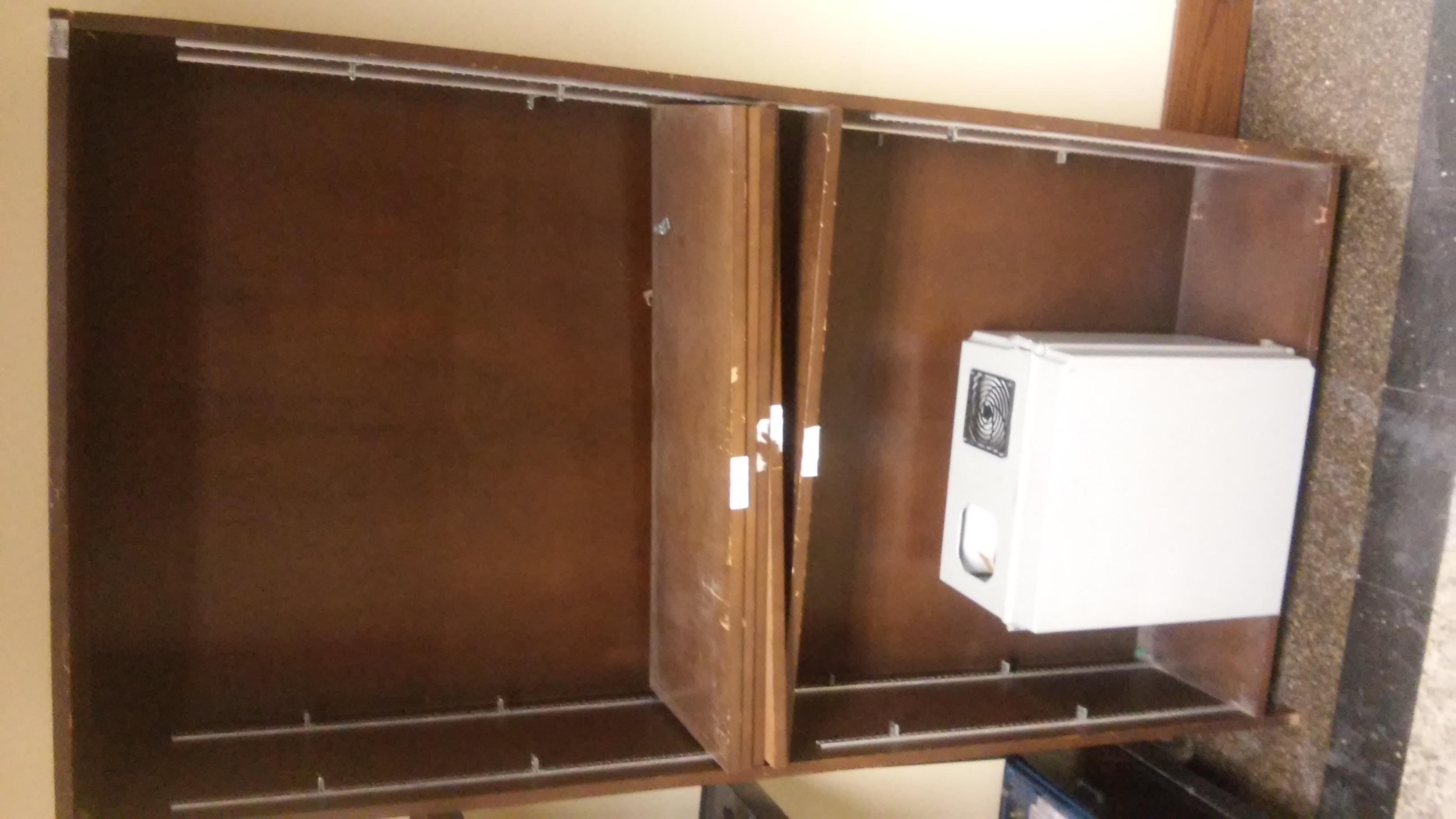 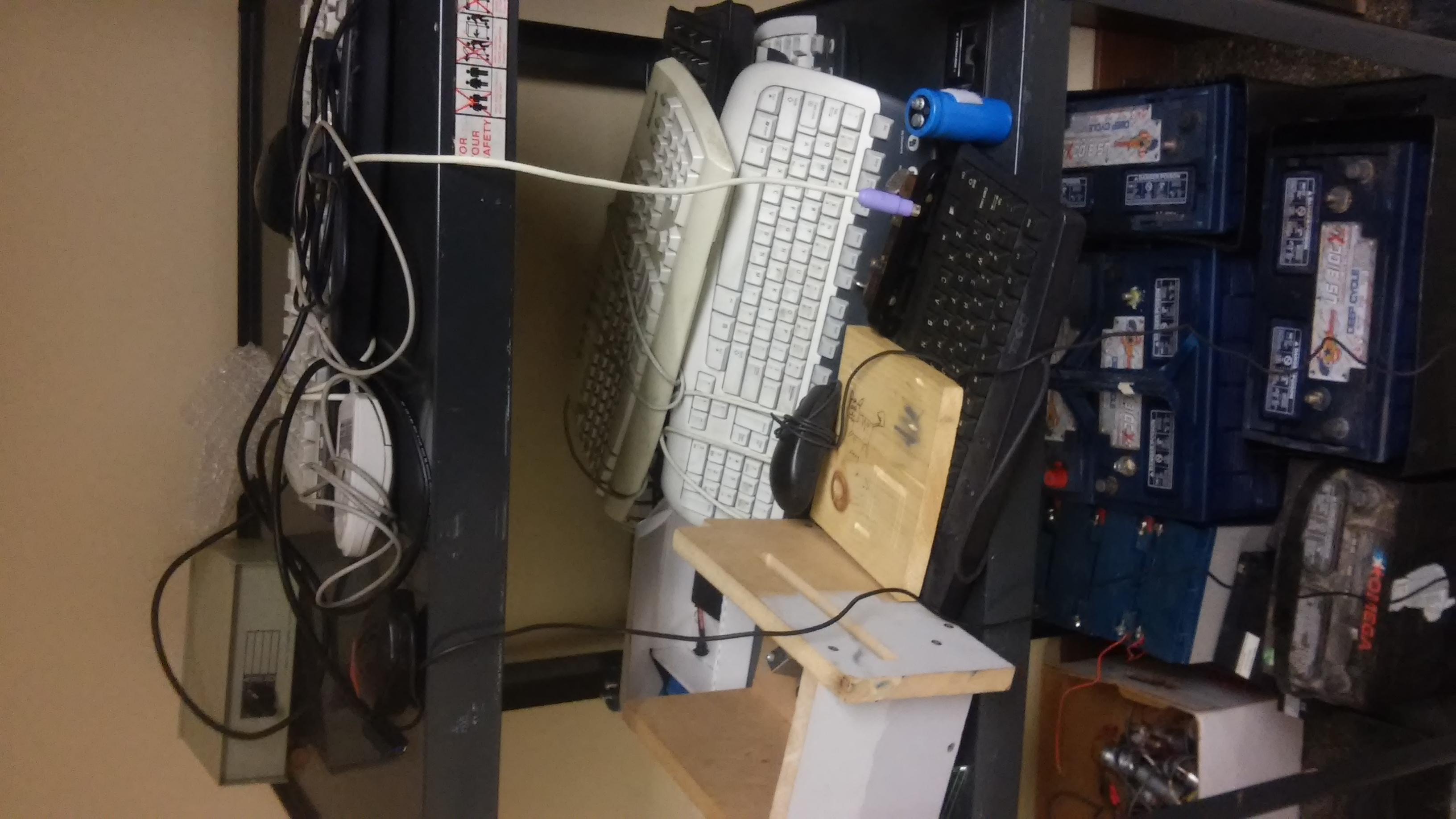 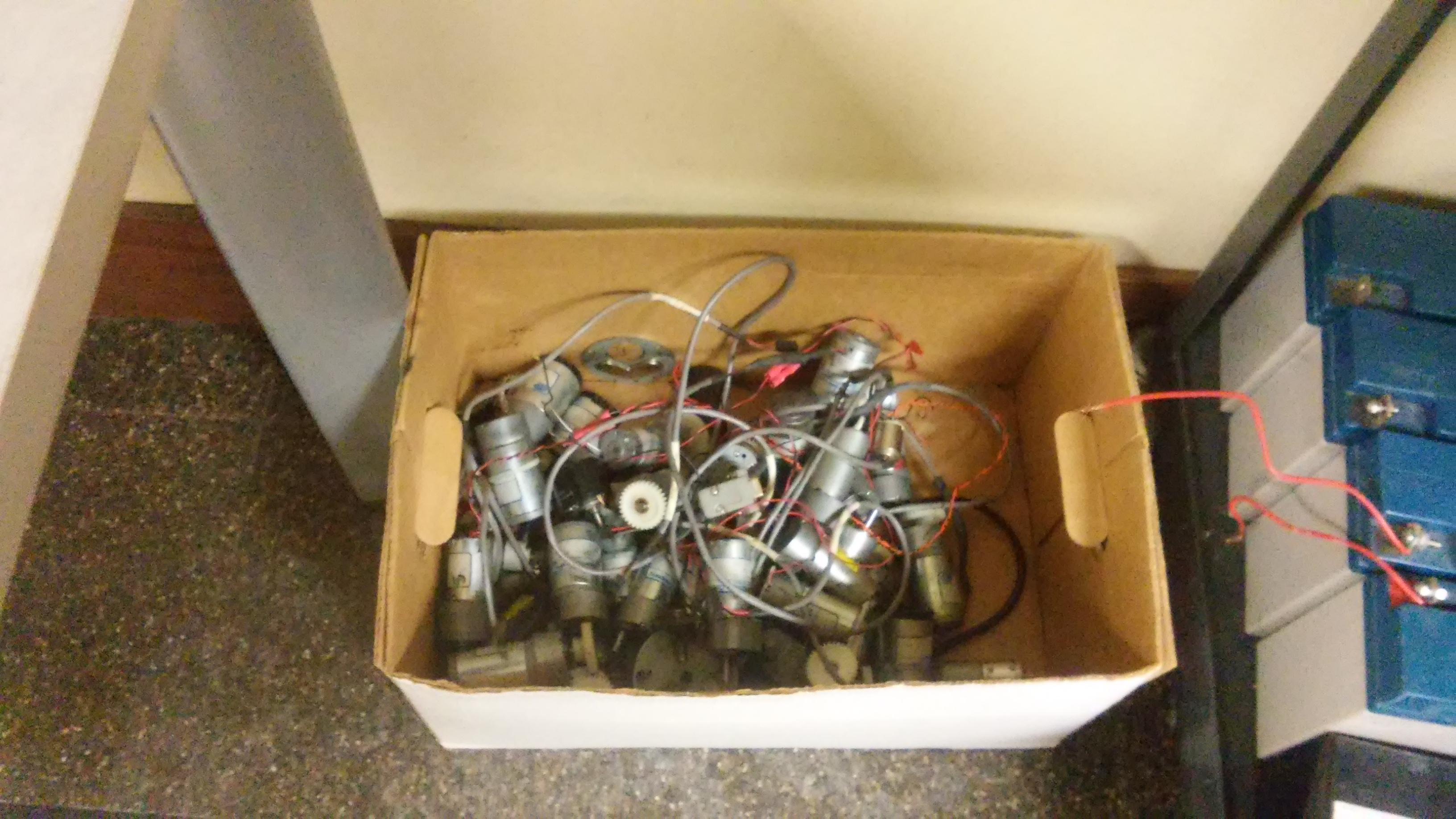 Robotics club is in the basement of Baldwin right?

Yup, I have a class pretty much outside it in 544.

Some of the motors may be able to be used for the CNC conversion project. I think some large steppers would be useful.

Damn, I"m lazy enough… I wonder if it works?

I grabbed all the motors, it’ll be down at the hive tomorrow. The batteries aren’t in a working condition. Or at least, might take a bit of work to get in a working condition.
I didn’t ask if the lawnmowers work. From just looking at them it seems like it needs some tinkering to get up and running, but I’m not 100% sure about that.

The wooden cabinet shelves would work for a spray booth I believe.

If memory serves correctly when I attended the meetings, the project was to make a robomower actually autonomous, but during my time there they were mostly just sitting in a corner of the lab and not exactly publicized. Expect some elbow grease to make them usable if you feel inclined to grab them.

Everything else should provide some good pickings, provided you like your salvaged tech slightly vintage. Definitely some diamonds in the rough if you take the time to look.

We don’t have many simple DC or AC motors. I’d like to stash a few for electronics teaching.