The quest to replace the Kegerator

If anyone has a line on a mini fridge, I would like to build a new kegerator for down at the Hive. The key component to this is a mini fridge. Then depending on the model, the construction can happen a number of ways from that point forward.

Most kegs that we would have access to are about 24" tall, ergo the fridge we are searching for would need to be able to accept such a dimension internally.

Though I don’t have one now, mini fridges are an item that changes hands at the end of college semesters. Watch CL and other exchange boards.

I should be able to bring one of these one door coolers in on my truck next time I'm at the hive. 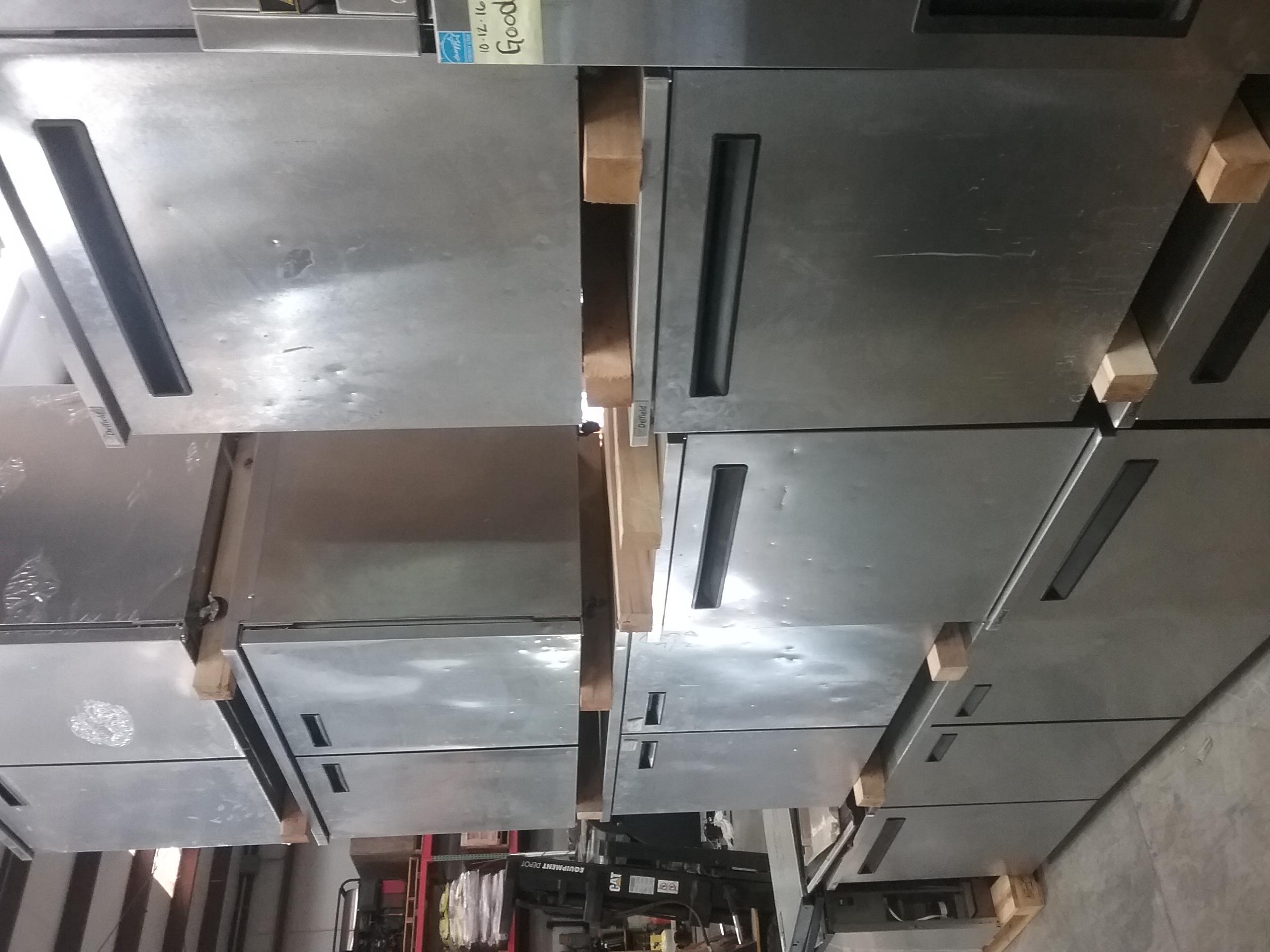 I want to chime in. The reason we took the kegerator home was that it hadn’t been used in years. Not sure it’s worth putting another one in for that reason.

I brewed for it twice last year. (the only 2 times I had a chance to brew actually)
There had been talk about doing more with kitchen events, either brew sessions, homemade soda kits, or occasional keg fillups for things like the open house.
If the only reason it left the hive was because of a lack of it being filled, would you consider bringing it back down if there was a better plan of how it was filled.

we also brought it home since our kegerator here at home died. sorry.

Just drop by the loading dock / dumpster at any dorm at move-out date. I used to pick up truck loads of really nice mini-fridges and sell them at $40-$60 a pop. Helped pay for grad school. International students (there are many), usually just have to ditch them, as they can’t move them and don’t have time for craigslist.

I don’t know why Paul, but I did not see this message. One of those looks awesome! If you can score one that would be great!

Are you looking to unload multiples of those? One might be a fine replacement for the solder paste “death-fridge” in the electronics area.

If one isn’t available, we could always attempt a beatifying project on the old fridge.

Can the Hive provide tax write paperwork for donations?
I should be able to get more and/or even a large 2 door fridge.

Yeah, there are donation receipts. You can print one (PDF on wiki) if you can’t find one.
-D

Paul, was there any word on the pile o’ fridges? I’m thinking replacing death fridge in the electronics area would be a good idea. 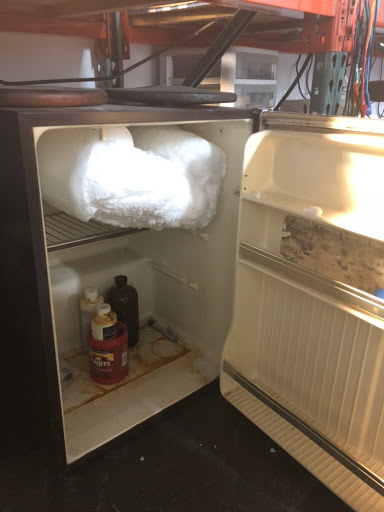 Still waiting on the word from our customer that we can donate these.
They like for us to hold onto them in case we need parts so they don’t have the extra expense of new parts…

As soon as they say the word I’ll have access to them. 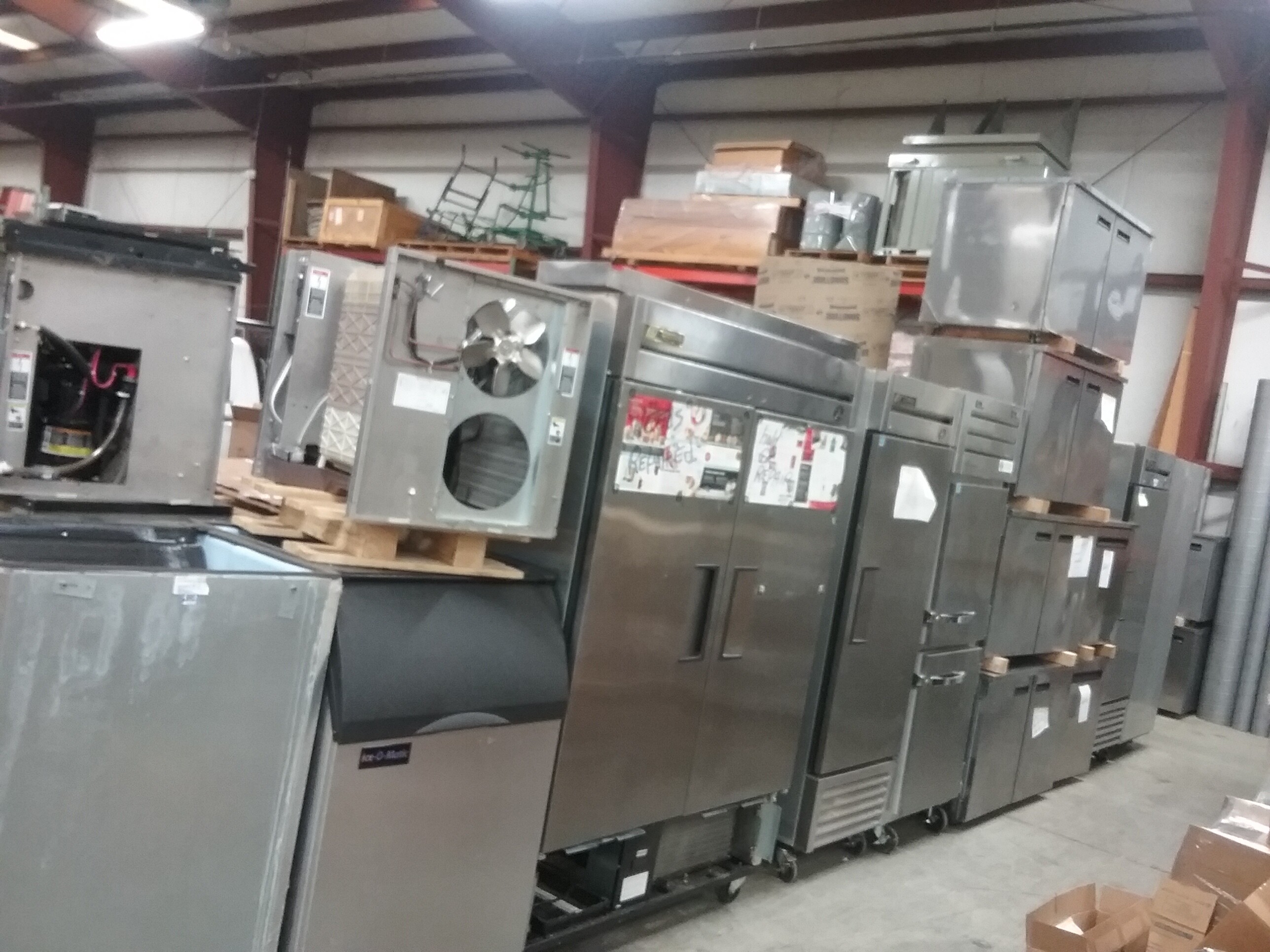