To Hive13 members and friends,

We have received tragic news. A well-known and respected member of the Hive, Jordan McElroy (aka JordanLTR), was found deceased in Newport on the morning of New Year’s Day.

Presently, all that we know is at these two links:
http://www.wcpo.com/news/local-news/campbell-county/newport/man-found-dead-in-car-hours-after-crash-in-newport-kentucky
http://www.wlwt.com/news/newport-crash-victims-parents-plead-for-answers/30492212

Any information that may help resolve the circumstances for his family and friends is greatly appreciated. We will pass on any other information, such as funeral arrangements, as we receive it.

Memories, stories, or anything else about Jordan you think appropriate are welcome. We may create a memorial website or some other compilation to pass along to his family. For now, reply to this thread with stories, or email them directly.

RIP JordanLTR. Have a good one.

I knew that I could always count on Jordan to tell it straight in a kind and unassuming manner. He always had a good sense of how to respect the hive and each other's space. I'm going to miss having him and his great attitude around. I always appreciated his kind honesty.

Thanks for always thinking of others and having my back Jordan, we're going to miss you,

Jordan had a great sense of humor. He was also always willing to help, no matter what it was. Personally, he gave me a ride home on more than one occasion when I had no form of transportation. He was fantastic to talk to and bouncing ideas off of him was something I looked forward to whenever I was at the Hive. It’s going to be weird going in during the week and not having him there. RIP Jordan. You will be dearly missed.

I’m going to miss Jordan, it was always good to see his face when you walked into the hive, and always made me super jealous of his cooking (he always offered me some when I just wanted to know what smelled so good). Jordan was the kind of guy that you could talk about anything, and he would always said it with a laugh. I liked when he would come up to me and discuss projects with me, and I with him.

Goodbye Jordan, you will be missed man.

It is indeed unfortunate. Jordan was definitely a staple of Hive13 when I was still in Cincinnati, and it is with a heavy heart that I receive this news. May he and his family find peace and hope in the new year, as well as the years to come.

And Jordan, if you’re somehow reading this from the great beyond, you will be missed, and thank you for all you’ve done for your friends and “family” at Hive13.

Rest in peace Jordan. Seeing you at the hive never failed to make my day better.

I pulled up this picture of Jordan helping at the Kenton county library project last summer. Jordan’s helpfulness, friendliness, and humor will really be missed. 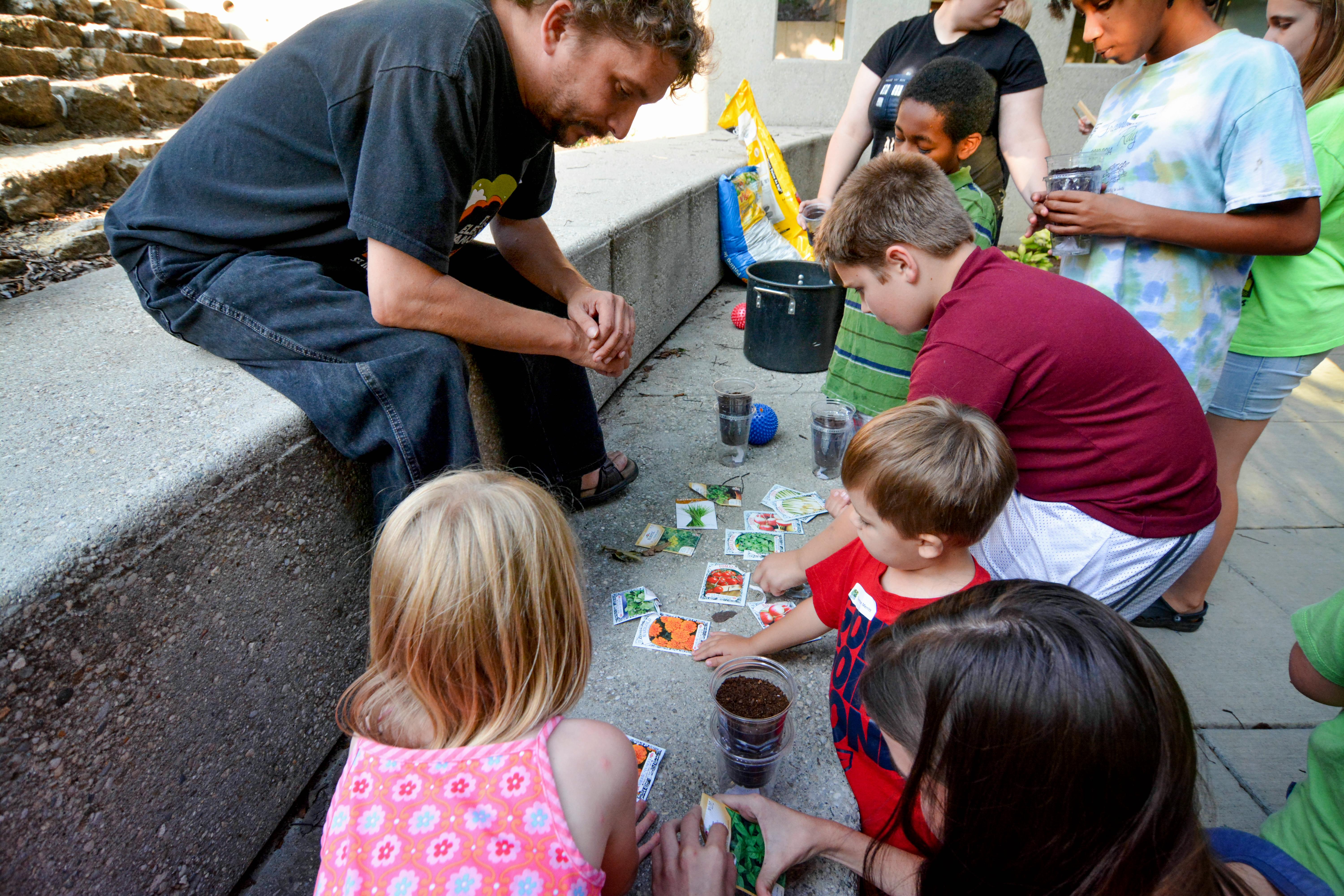 That’s real sad to hear… Jordan, you will be missed, sir!

Jordan was a huge asset to the hive. He very patiently walked me through several things in the fab lab. WE'll miss you Jordan.

Awful news. Wishing everyone well during this time.

Oh no! Now I'm really sad. He was the first person I met at the hive

As many of you know Jordan Mcelroy died 1/1/2015. I’m collecting stories, memories, etc. to present to his family at his memorial which will be towards the end of February. Some suggestions: How you met him, a joke he told you, your favorite funny story, a joke you think he’d like, expressions of condolences and gratitude for his presence in your life… Please email them to jordanmcelroymemories@gmail All submissions are welcome… Polly

Jordan was one of the first people I met when I first showed up to check out Hive 13.

He gave it an earnest, fun face and will be missed.

Has anyone heard any more news as to what actually happened that night?

This is the only new article I could find that comes up in a Google search.