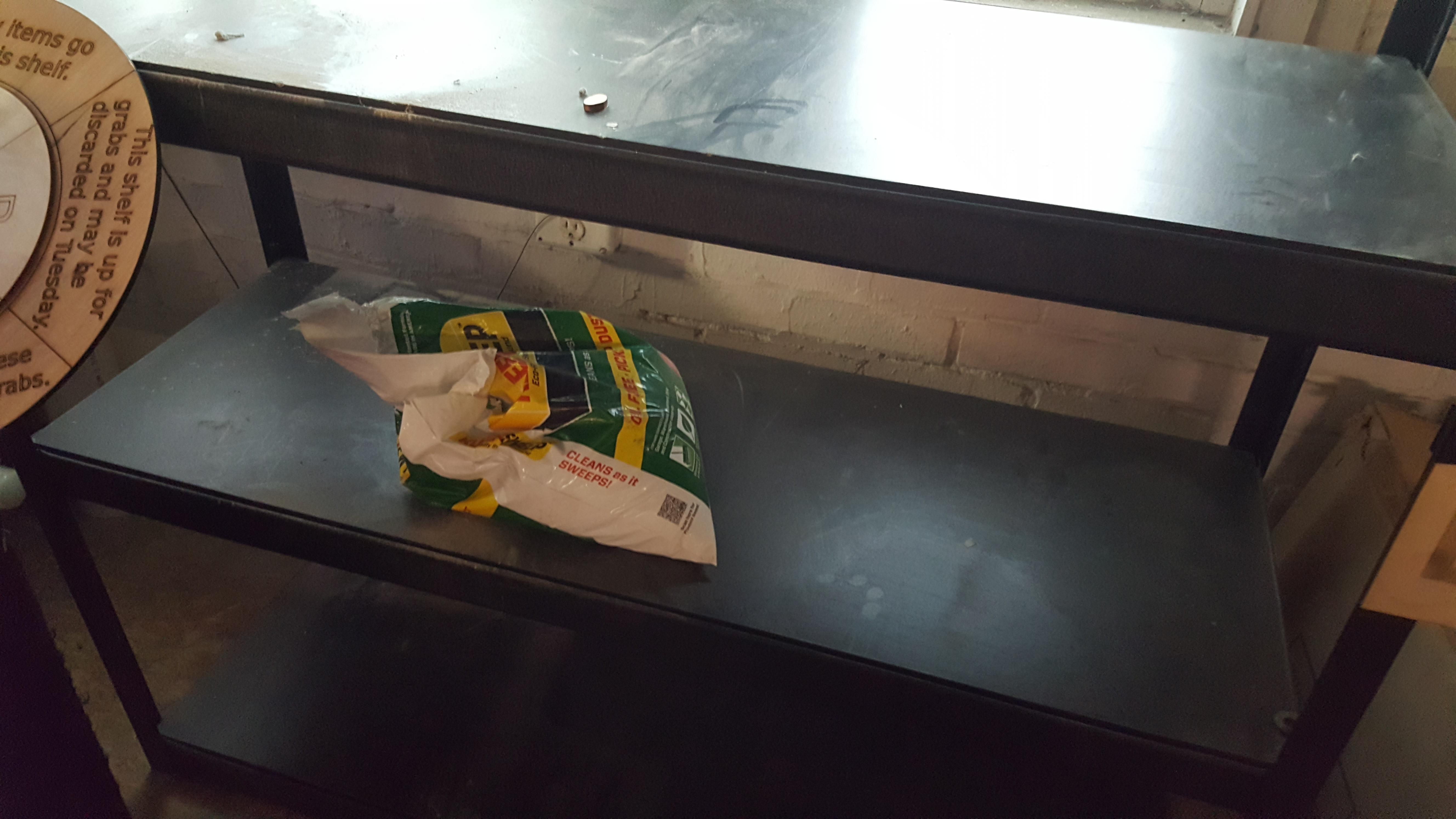 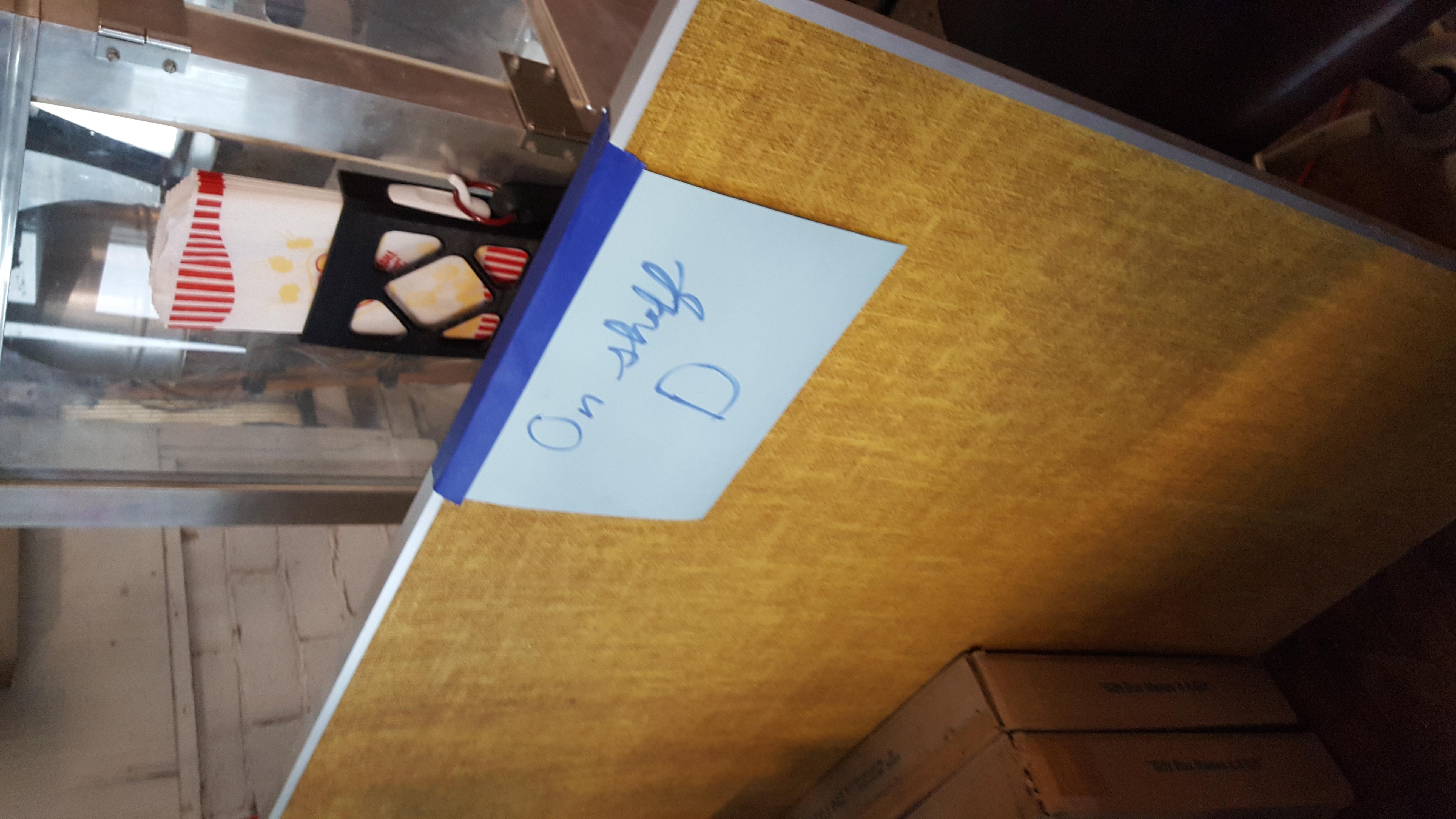 Sandblaster was mine. If anyone else wants it, it is theirs. If nobody wants it and it is going to be pitched I can pick it up.

If it is still @ the hive and nobody has claimed dibs on it by July 3rd, I will take it home.

Thanks for the heads up,
Paul

Actually, I could use it. I have a new little project in mind and it would be perfect for it.

Looks like several people have an interest in it.

That there is, was looking for a portable blaster to strip this air tank before welding and painting.

Sooooo… do we want to just take it off the stand, refurb it as a group, and just if someone needs it at home for a project its there. It really does not take up much space at the hive and can be loaned out then.

That sounds like a pretty good idea! It could be built so it could be set on a table top, or a seperate stand.
And big enough to be used for larger projects. If we were not worried about longevity, the enclosure could be done with plywood (cheap and easy enough to rebuild later) With silicon caulk sealing the corners. Or wood with sheet metal on the inside.

I’m attaching an image of the one we have at work, it’s oversized for what we do but it has lots of room to move things around inside and it’s a good size for lots of things. That’s a 5 gal bucket of media on the floor for sizing and yeah Sean, that’s how the ran the air in that room. 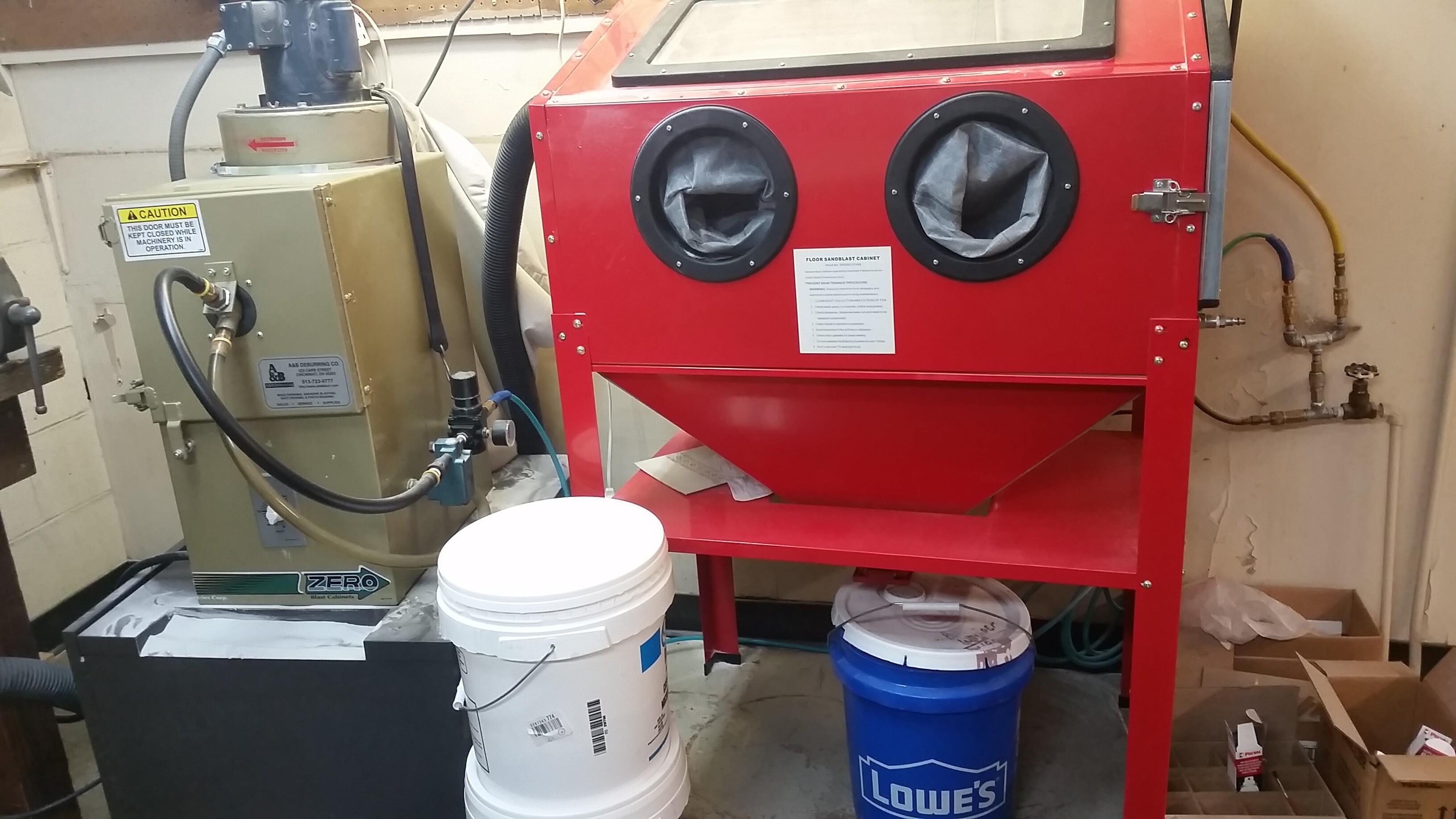 just curious, is the new sand blaster in and hooked up? I’ve got a piece of metal i could use sandblasting.
Thanks

it could be functional but we need to get a filter/dryer to feed dry air to it.
We could pipe up the existing air with an extension hose just to test it out if needed.

The air line in the metal room is currently open because they were running a line over to the electronics area.

If I am able to swing by harbor freight this week I will grab a dryer / water separator for it and try to swing down during the week. On this model blaster does it have a separate from the norm internal filter dryer as well or will a larger canister type do alright. I forgot to grab the model number lol. This will be amazing equipment for at the hive in a huge way. My welding job is making progress I have to fill my personal tank so as soon as I get that knocked out along with the puppy past her last set of shots and potty trained slightly better I will have more time. I did not use the tig yet lol

I do not know if any others are needing metals for projects but I am going to be looking at prices on standard 1 inch aluminum tube 1/8 ish wall and well as some square tube. I need to make cross bars for my roof rack on the car as well as some other things. I am going to be needing 1/8 or slightly thicker sheet aluminum as well if anyone is needing anything specific for a project. My specs are loose and can be adapted to what others might need to order in bulk. Just shoot me a message. Thank you everyone who has picked up my slack from medical problems/ loosing my pup/ and now fixing the fencing and house to be puppy proof

I extremely appreciate it.