New stuff goes on Shelf B. There is nothing up for grabs on Shelf A.

There was a lot of stuff put into Purgatory last Saturday during the cleanup, so much that it well overflowed Shelf C. 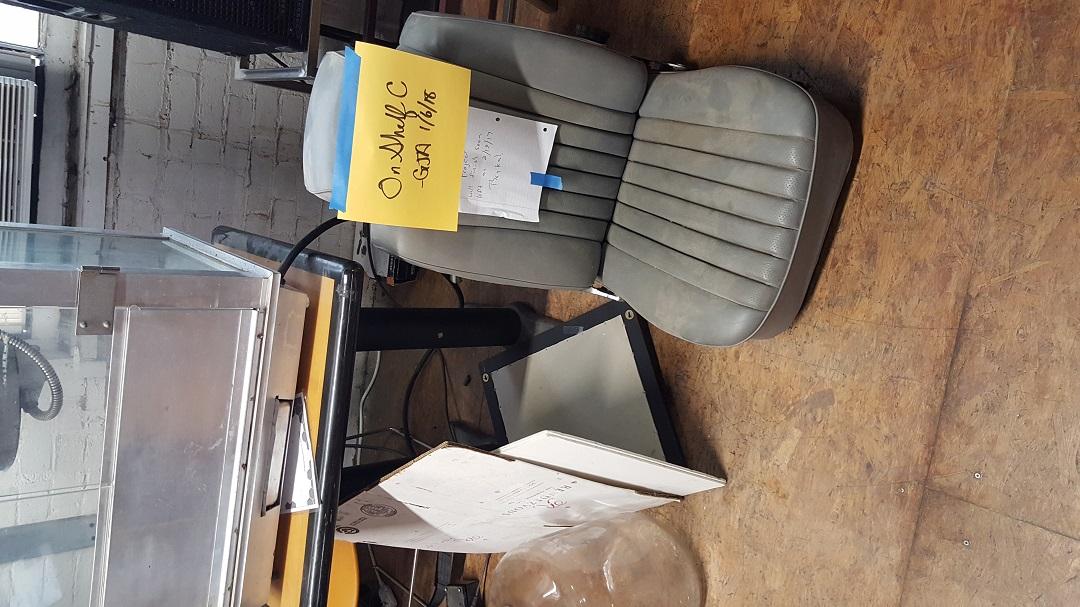 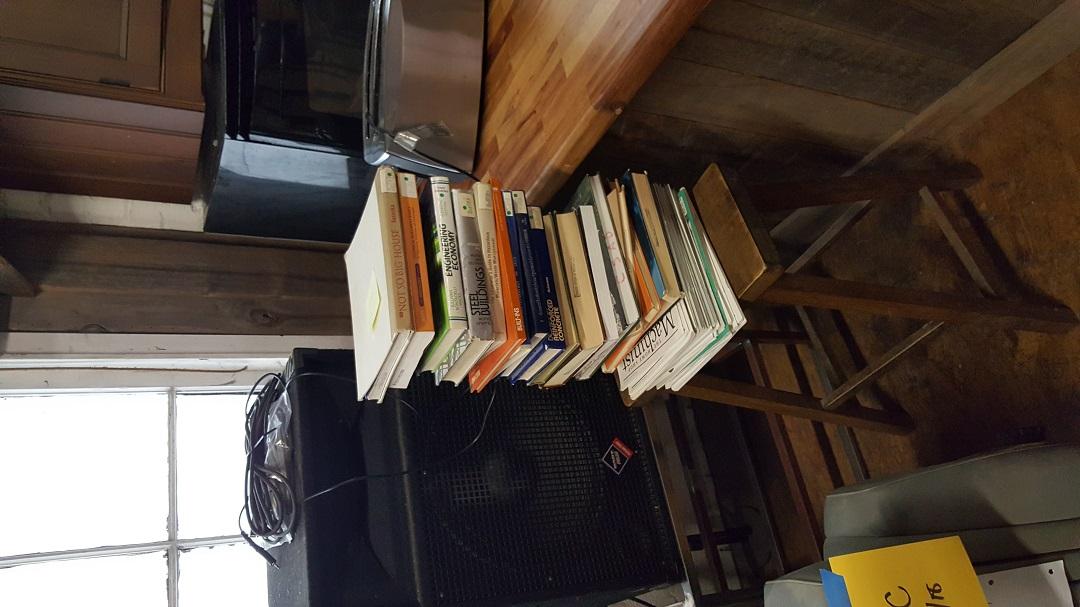 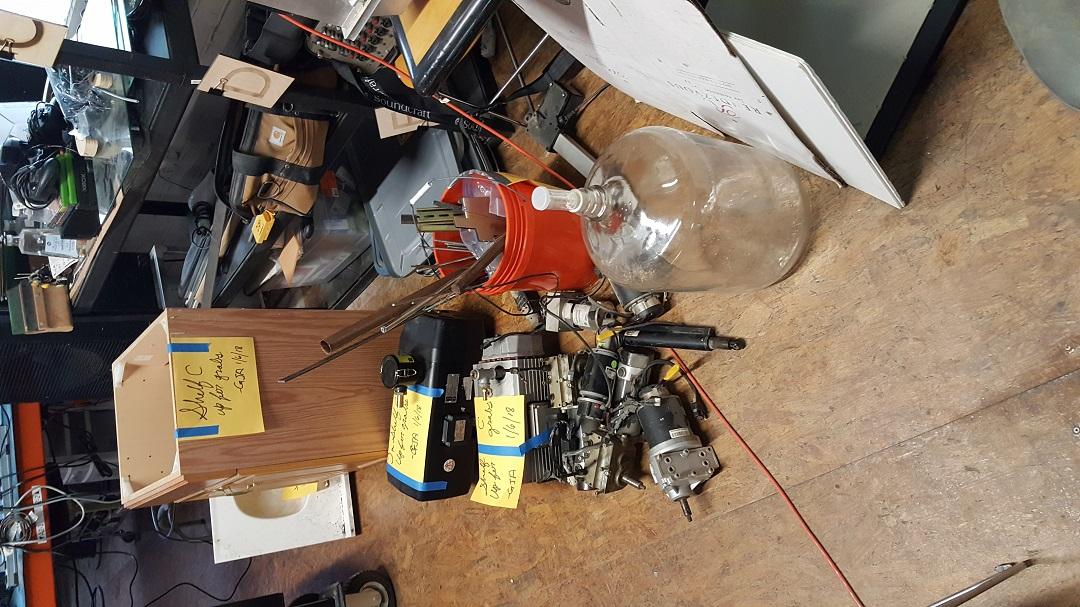 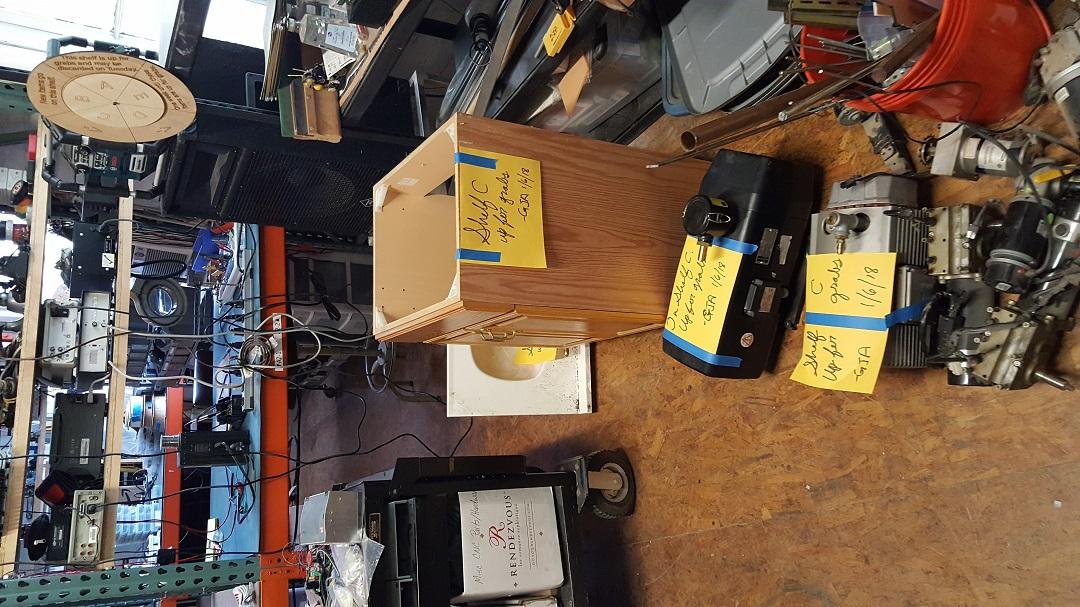 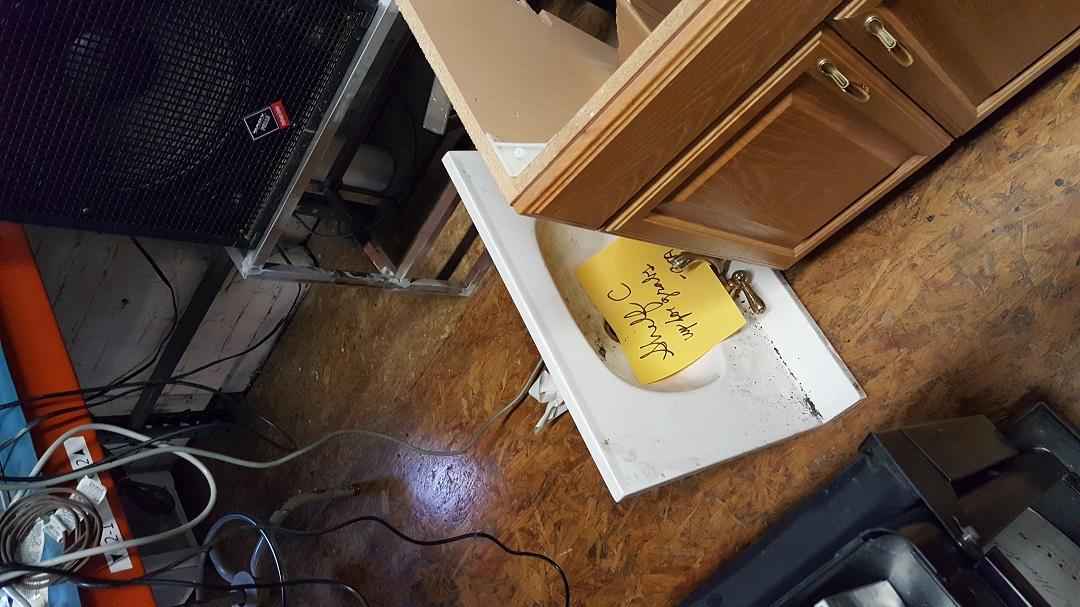 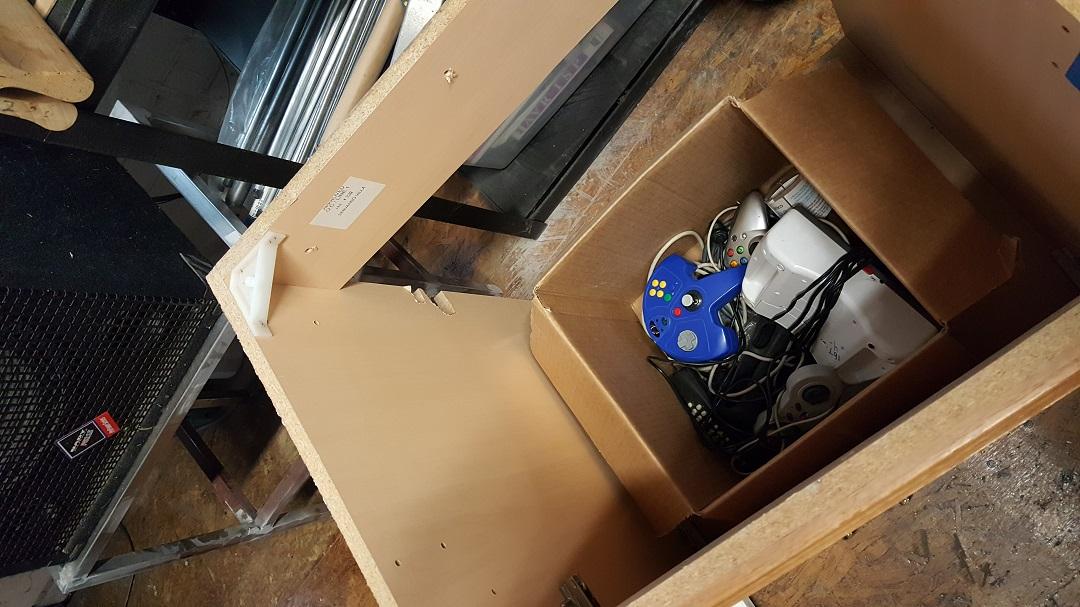 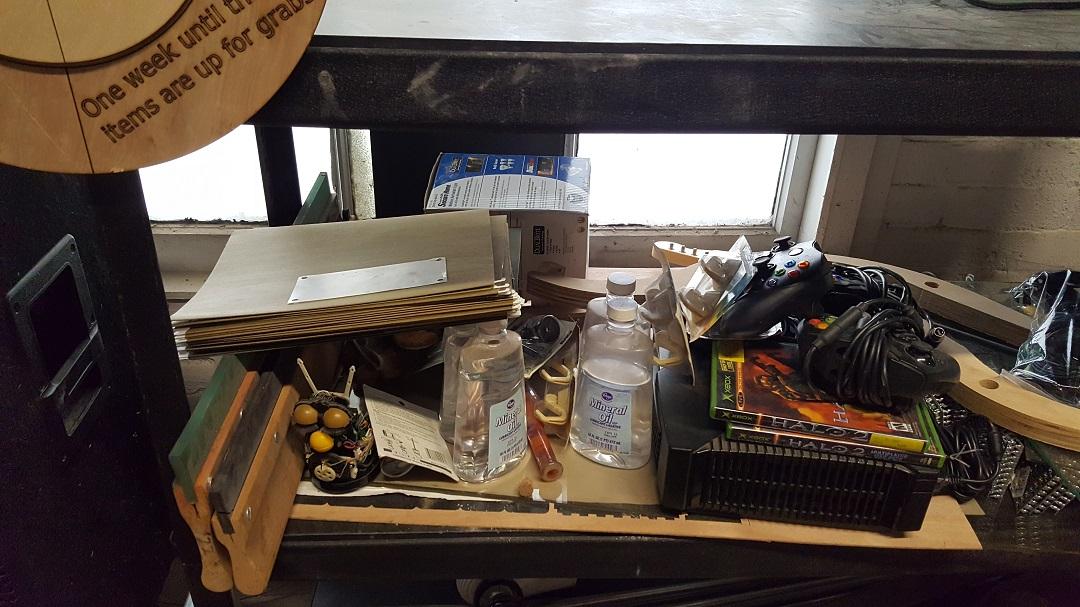 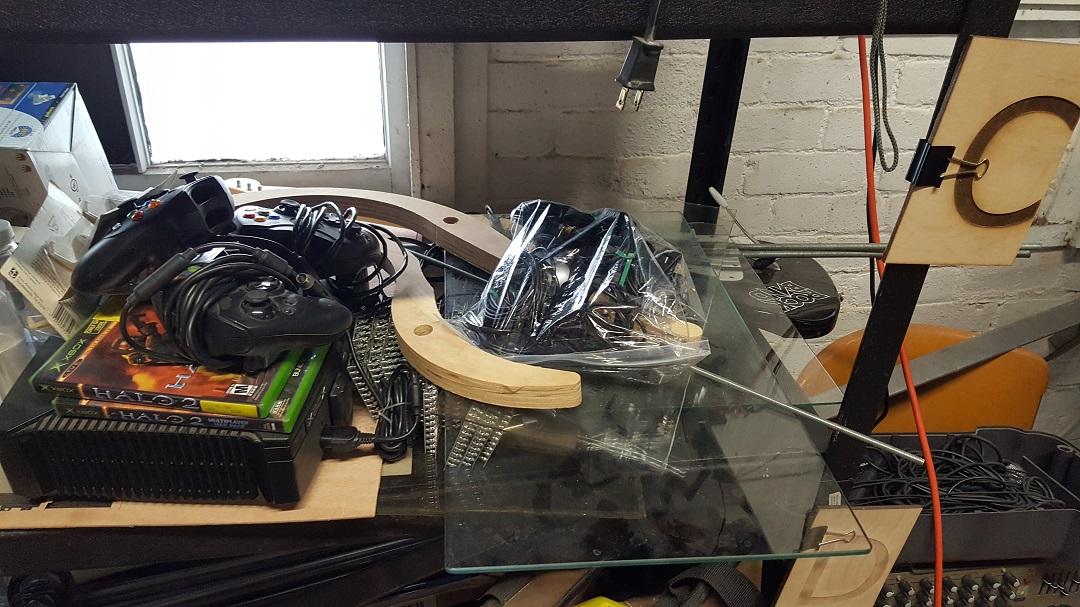 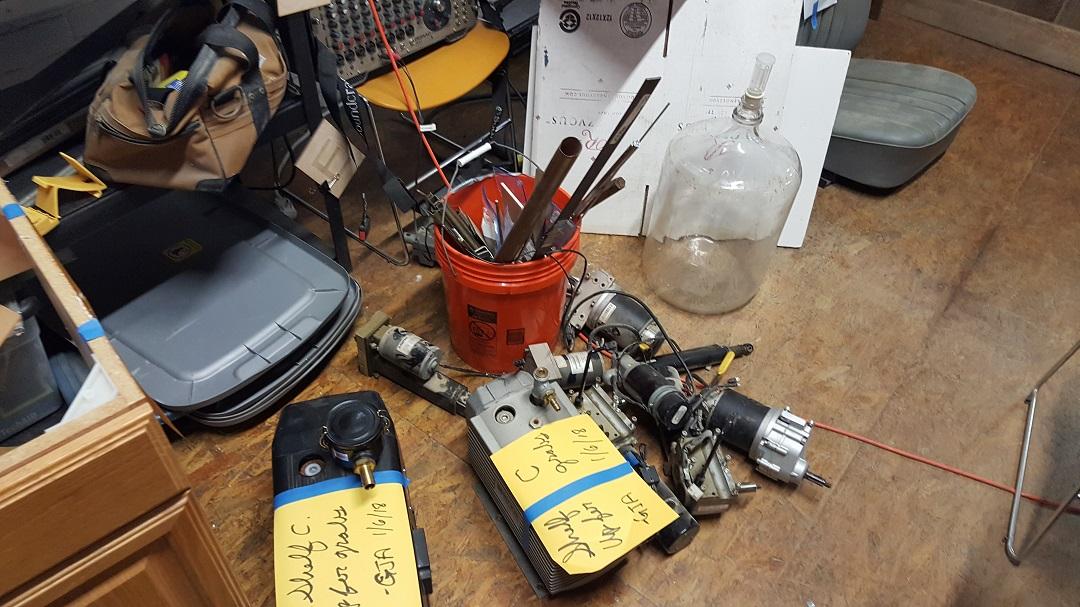 Carboys mine. I’ll swing by and grab it this afternoon.

I think thats an xbox I brought in a while back. I will come take a look at it tonight or tomorrow.

haven’t made it in to grab my carboy. Please do not throw out or take.

It was just put on the shelf last Saturday it’s going to be a few weeks before it reaches the throw out stage.

Hey, if it is not thrown away, please save all the home shop machinist magazines in that pile for me. There is a series of articles on restoring an atlas horizontal mill in there