This is a vote to purchase a Raptor nailgun and plastic nails for the CNC.

Standard metal nails can destroy the carbide bits on the CNC. The Raptor company has developed a nail that is plastic and fiberglass that has excellent holding force but can be easily cut with the cutters.
Unfortunately you have to use a specific nailgun so the total price will be around $550.

Shipping and tax would get us to around $550.

I believe this nailgun can also do regular nails so it could be used for other projects.

Of course the nails are expensive (as box of 2350 nails is about $42 each) but we really shouldn’t use too many. They would just be replaced under the warden budget over time.

If some drunken moneys have a nailgun fight they might get to buy a box though.

I know we had a box floating around last night. Have we confirmed that they cannot be used in a regular nailgun? Obviously the OEM is going to tell you to use only genuine OEM parts with the OEM product.

I volunteer to attempt to nail Andrew to a piece of Coy’s plywood with plastic nails and a regular nailgun.

True, I haven’t tested it. Do we even have a 15 gauge nailgun?

There are a couple of website hits that talk about using other nailguns with various amounts of success.

I’d be happy to check that out. I think we can get some samples from Raptor, or just buy a box to start out with.

So I’ll leave the vote up with the understanding that if we can use an existing nailgun we’ll just purchase the nails.

Thanks for volunteering Andrew.

If we have another gun that will work we should use it, but if not I vote Yes. I vote Yes to the ammunition either way. =D

Did some more digging and Raptor is definitely charging a lot for the nailer.

Amazon has a top rated Bostitch 15 gauge angled nailer for ~$160. (Not sure of the angles on the nail strip)

Looking at the Raptor (OMER) gun, the nails seem to be more in a straight line. 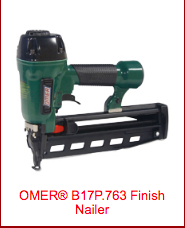 So I’m guessing that is one of the “special” things to get you to buy their gun.

If we go to 16gauge pins then the angle looks the same for the OMER and other brands. 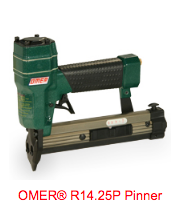 We could test some of the 18gauge Brads in our existing 18g gun.

I have this exact nail gun at the space right now. It has only been used at the Hive to shoot a few nails for the spoil board. You guys can play with it all you want. If we buy one I will most likely send mine back or the Hive can just purchase mine.

One of the first things I did see was the pressure on the gun had a huge impact (nuck) on the nail performance and reducing the pressure improved how often they broke on firing.

I’ve got a porter cable finish nailer at home I can bring in for testing. Pretty sure it’s straight line, I think 16 ga, but I want to double check.

Oh, and to be clear I’ve got no problems with the more “expensive” solution of buying the OEM gun, since I think we’ll save on ruined bits. However, I want to make sure the significantly less expensive nail guns don’t work as well.

I have a few 18ga nails in my box we can try with our gun. They didn’t work very well in my gun at home (Milwaukee M18 cordless), maybe 1 out of 4 or 5 actually went in. The rest of them broke before penetrating the wood. Most CNC people that use the nails use the 15ga nails.

And now I know stuff. I thought we were rocking 18ga.
Looks like redhawk is the same but different, and about 20% cheaper.

I’m all for getting a test batch and seeing if they work with stuff we have laying around. Like andrew I’m not against the fancy nailer thingy if that makes everything work, but if we can just load these things in something we already have… 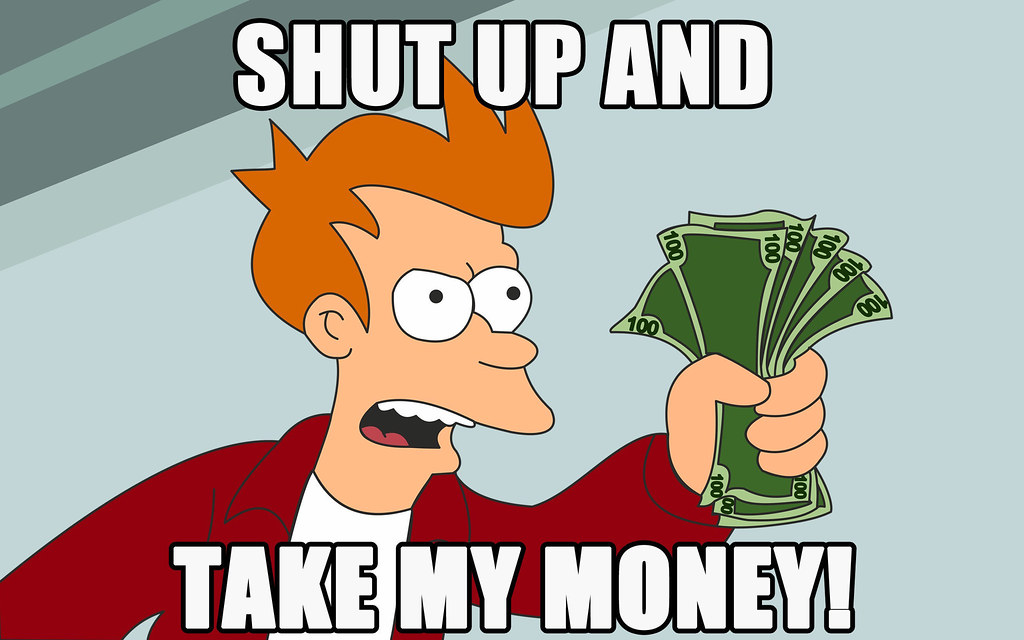 BTW, we can also probably rent some nail guns pretty cheap. Schulhoff has a 18 ga brad nailer for $16 on their daily rate. We can test a LOT of nail guns for the $300 difference in price. OTOH, they should be pretty standard, so long as we check one of each type, we should be good.

Found this RedHawk for $190, which is 60% of the cost of the Raptor Gun. Is the Redhawk significantly inferior?

I’d still like to leave the vote up so we can move if that turns out what we want to do.

It’s my understanding that some other guns will work with slightly less performance which many people have been ok with… There are lots of forum threads about this if anyone cares to do the searching.

I just purchased the recommended brand because my time was more valuable than to MAYBE find a cheaper solution.

Not really seeing those threads. Lots of just got this cool new nailer, and people asking how well it works.

It appears that tech shop was able to get a porter cable finish nailer to work with the 18 ga brads, which is not the same size as the one we’re talking about here. The 18 ga appears to run about $100 less than the 16 ga model.