I tried firing up the Polar3D this morning, but had an issue with the Y axis (rotation). It buzzed and vibrated but did not turn.

I suspect this could be a loose stepper wire but did not have time to investigate. I’ll be at the Hive tomorrow and can try to diagnose it…has anyone else run into this issue or have insight into the cause?

Plate pressed to hard on the polar. Take it off and put it back on.

Thanks, will check if that’s the issue.
Mike

thought i’d give an update on the polar3d issues I encountered…other users are probably already aware of some/all of these issues.

Don’t confuse homing with zeroing it. When you use Home (G28) it isn’t supposed to go to the center… it’s simply finding the offset to the center. You would need to issue a Go To Zero command (G0 X0 Z0 F300) to get it to move to the center.

If that isn’t touching the very center, then it needs to be calibrated using the M206 command to update the offsets. If you don’t know what I am talking about, don’t even attempt to fix it. I will be in Tomorrow night and can do that.

I was misusing the term “homing” but I understand what you are talking about.

Perhaps I can look over your shoulder tomorrow night and gain some confidence in calibrating it in case this comes up again.

Unfortunately, I forgot I will be in Dayton tonight

If someone wants to take notes that would be awesome!

Well… the Polar 3D printer nozzle was plugged with a higher temperature material than the PLA settings allowed for… which caused the PLA to jam.

I am bringing a new nozzle… but as a temporary (test) measure, I swapped one of the nozzles from my Eventorbot onto it… but it was only a .3 mm nozzle… so I adjusted the settings in Repetier for the printer.

I will restore them tonight when I put the correct nozzle back on it.

As for the new Polar 3D printer… there appears to be some conflict with the network and our cloud platform that I am digging into.

Can anyone confirm for me if port 9999 is open for outbound traffic? It appears we use it for a heart beat signal.

On the “Hive13int” network, we do no outbound traffic filtering.

Jim Shealy, I’ve moved your nylon to the member filament shelf outside the fablab, just to reduce the chance of this happening in future.

Thanks for the heads up ryan, that’s a good idea

The Polar 3D printer is back up and running. The new unit is still having some issues with the cloud. However, the cloud appears to be the issue and not the network.

Are we still having issues with the new Polar3d & the cloud? I could not seem to get it to connect when I made an account? Also trying to print from the ip address seemed to be a failed endeavor. 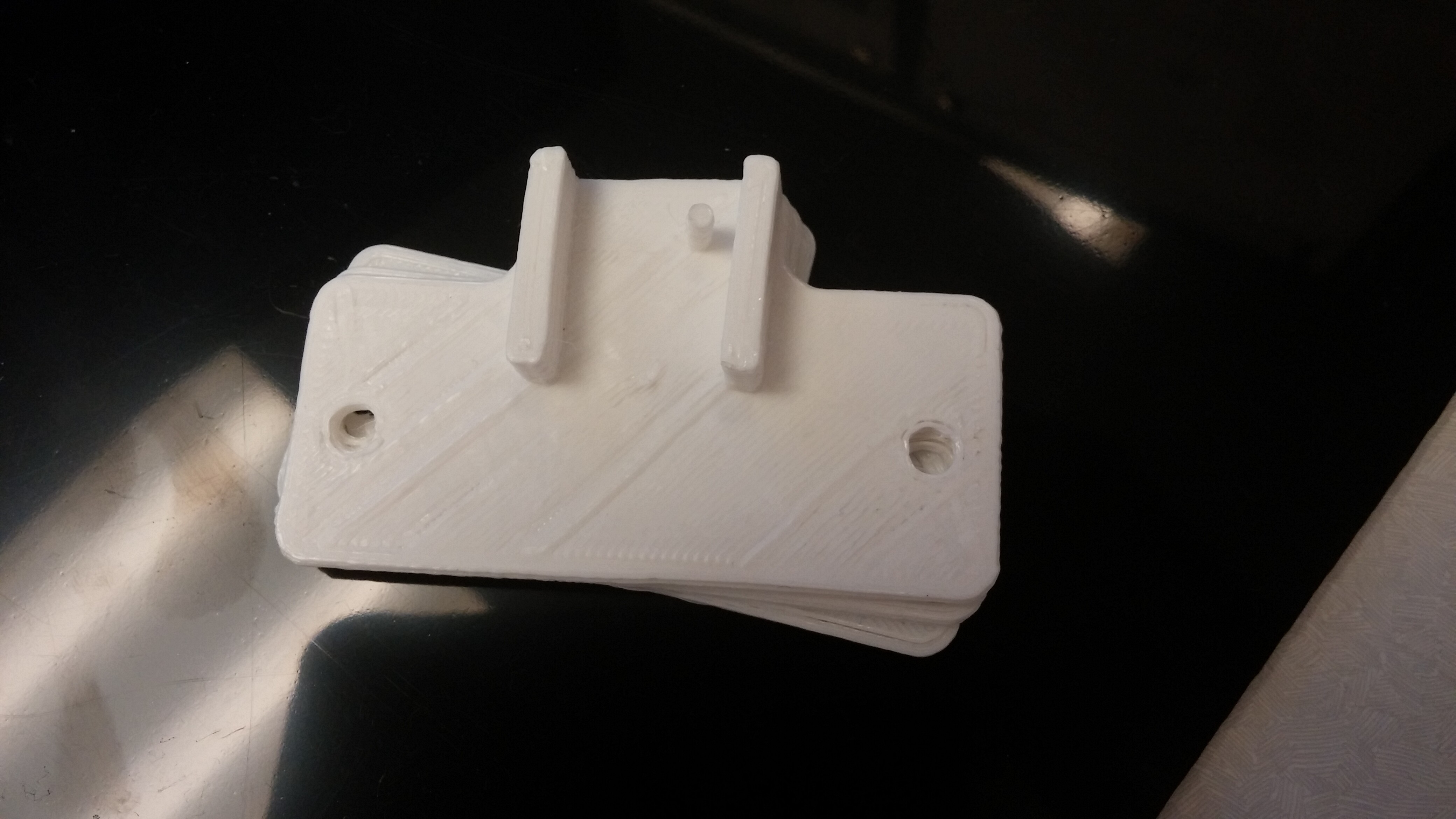