Parallel cable for the shapeoko

I am trying to modified the shapeoko to be controlled by LinuxCNC (http://www.linuxcnc.org/)) I have a breakout board with a parallel port, but I can’t find any cable to mate with this. Is there anyone that still have one of these species that belong to the last century?

There may even be a couple at the hive already depending on which permutation you need.
-D

As long as possible

DB25-DB25 Male on one side and female on the other side.

If you have one , it will be great. This is definitively something, I don’t want to buy!

I’ll see what I have. I have DB25 solder shells and crimp shells so worst case we can cut the end of a regular printer cable. How long are we talking? 6’? 10’? 25’? Speaking from experience, the longer the cable is the more likely it is to pick up electrical noise. There are a lot of electric motors and other sources of noise close to where the Shapeoko is. Just food for thought.
-D

1.8 m could be fine. For now, I just want to install LinuxCNC and play with the breakout board. When I will eventually switch to this control, I will probably re-do the wiring of the Shapeoko and remove all the board from the gantry.

The Solder version of the DB25 could be nice. I have already an DB-centronics cable that I could use

I have one that looks like it might fit the bill. I’ll bring it to the hive this evening.

It should the same as this one: 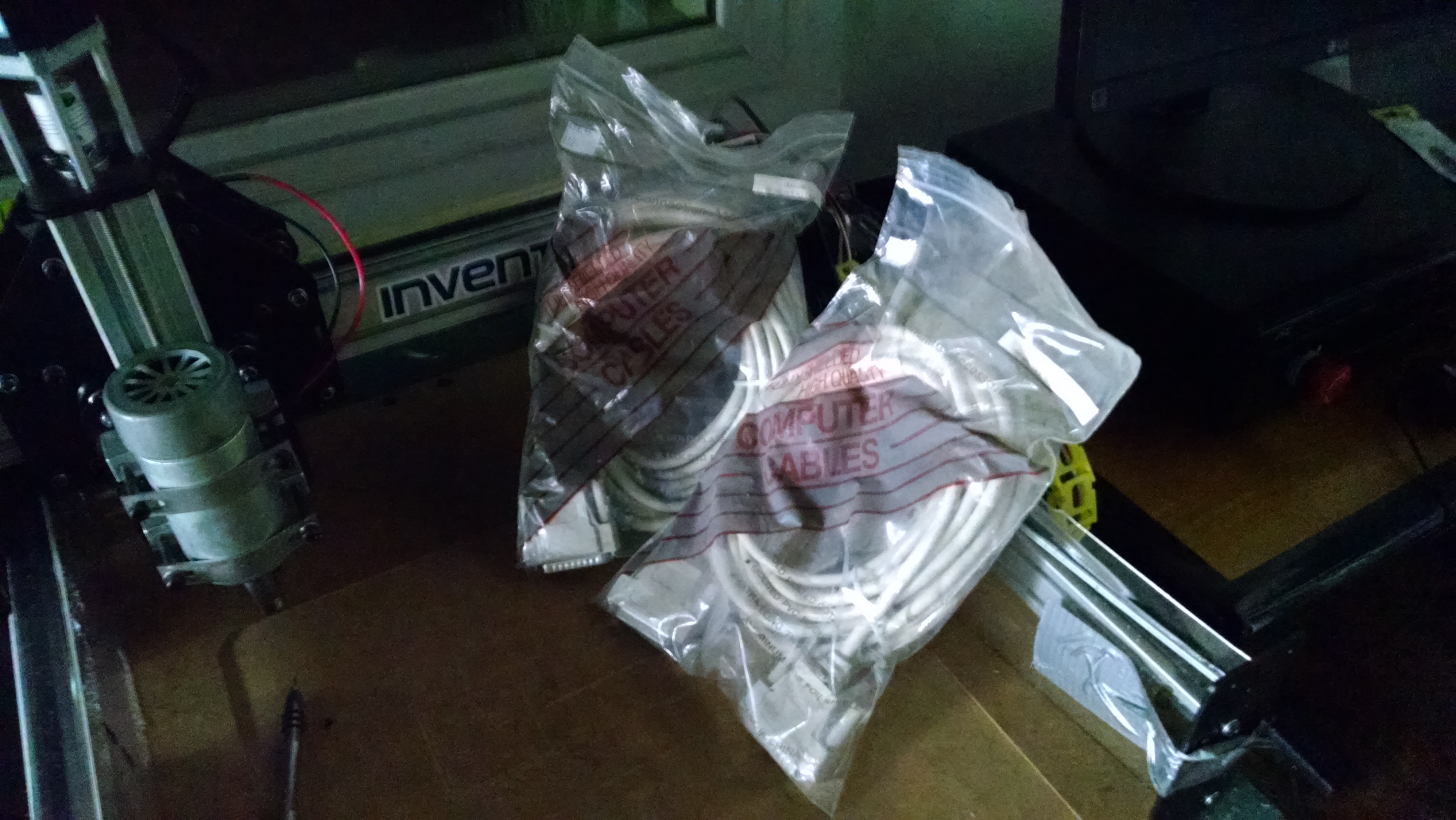