New lights and the servers

We do have some new lights hung in the space (yay!)

Please don’t turn on the kitchen/meeting area lights, as they’ll overload the circuit and trip the breaker (that’s shared with the servers).

That isn’t right… The servers are on their own dedicated 20A circuit/breaker.

Hmmmmm, that isn’t good… I’ll try to find time in the next day or two to look at it. I turned the lights on/off a few times yesterday and everything was fine. Very strange.

I know that when we pressed the diet coke button on the vending machine, the lights and server rack died (but the Pepsi machine kept running). They came back on once I reset the breaker. It was odd…and I’m not completely crazy–there were witnesses!

I printed some stuff today and tripped the breaker for the lights over the main table. I wonder if the laser printer draws mega amps? 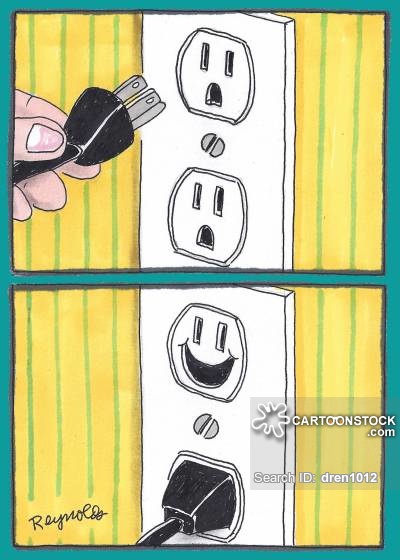 I just stopped down here to drop something off, I have not turned on any lights and did not see any notes about it on the kitchen lightswitch. What is the status of this? fixed? or? if not, how about something to warn people who don’t read the email list? the last thing I want is to come in and find that the refrigerator has been off for a couple days. (ick)

It seems unrealistic to expect people to leave the lights off, so I shut Fastor down to free up a few hundred watts until John can have another look.

Maybe they’re not on the same circuit, but I’d rather not take the chance.

I think the laser printer in the kitchen is causing some of the issues. I know they can pull some amps.

Perhaps we can move it to another circuit?

The new LaserJet 4200 is bound for the fablab eventually. We just need to send the old 5si to the CCC, then build or procure a printer cart. I will get around to doing this following makerfaire madness if no one beats me to it.

If someone wants to temporarily relocate it, I would not be offended. As long as it has power and a network connection, it should continue to function.