I described the Learn to Solder thang we do. They’ve expressed interest.

Can I get about 50 sets for a Pack Event? And a soldering iron or two?

Who should I talk with?

I would ask for volunteers and get the Learn To Solder (LTS) box down and check the inventory.
I’m pretty sure we still have a lot of items left.

Since I’m down at the space today, I had a quick rummage through the L2S boxen.

Estimating conservatively, we have parts for 500 badges. I don’t know recent numbers on part cost, but quantity is more than adequate for a small event.

We should have plenty.
I think the limiter was the magnets.
The cost was around a dollar per badge. (mostly the battery and magnet)
If the cub scout group is OK you could just put the donation bucket near the table.
While we are certainly not in it for the money, I think it is OK to let them know it isn’t “free”.

You’re right. Magnets are in shorter supply. We’ve around 200 of those. 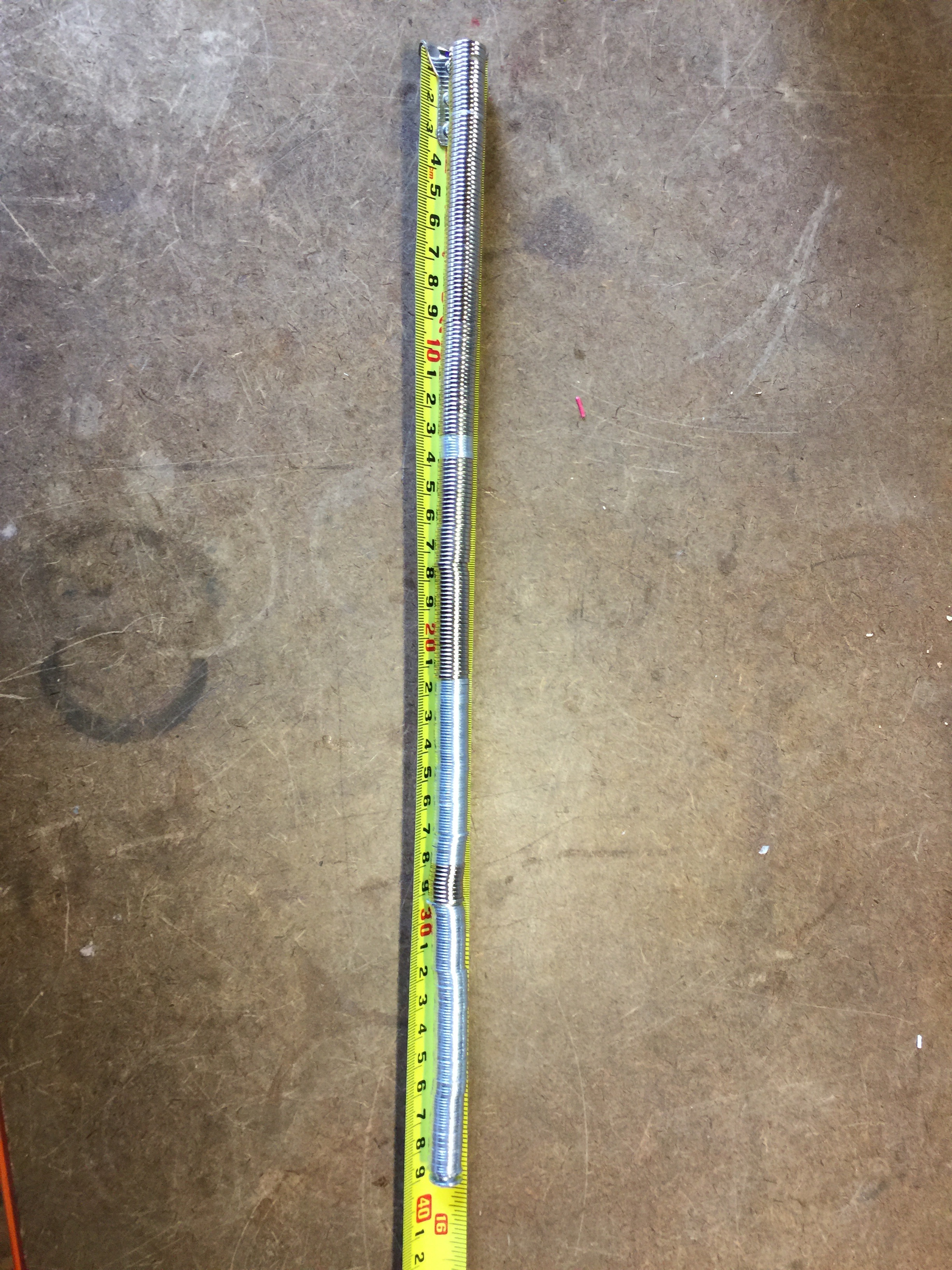 I can put in another order. Sometimes they take a while from China.

Hopefully they are OK quality.

When is this event? If it fits in my schedule, I would like to help out.

So, I have the solder stuff - I’ll put it back the next time I’m down there until closer to the day.

Thanks to Ryan for helping me pull the stuff together.

About 32 young soles now have a Hive13 Momento of the event. One little guy probably remembers it more than the others but even he went away happy.

I’ve returned the Learn to Solder box to the shelves in the back room. I was looking for some plastic bags to internally organize things - but resolved to bring those the next time I come down.

I’ve made a donation on behalf of the Pack.

There are a couple boxes of quart and gallon zipper bags back on the infrastructure shelves by the server rack.

These are earmarked for cable and Hive storage organization. Primarily, they’re used to avoid cable tangles in the electronics storage area, but if they’re useful for Learn to Solder, feel free to use them.