I don't know if anyone has brought this up however the hot water heater is leaking in the bathroom. Where is a good-sized puddle on the floor underneath of it so I'm guessing you either the safety valve or the drain valve. Both have moisture on them so I don't know exactly which one it is as both have water on them right now. Will have to check later

I was to wore out to deal with it and I forgot to paper towel wrap them to see which is leaking and how bad. 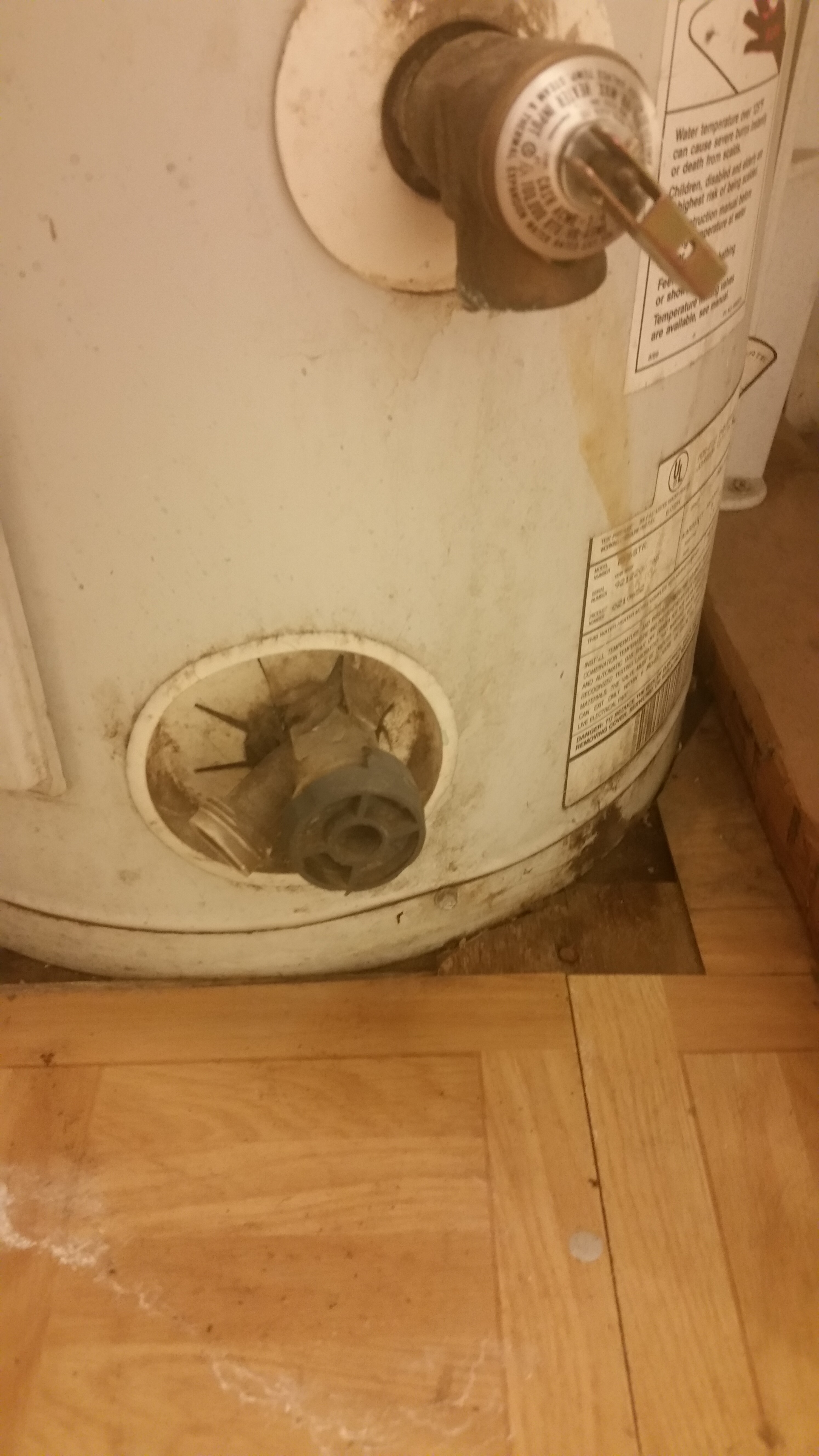 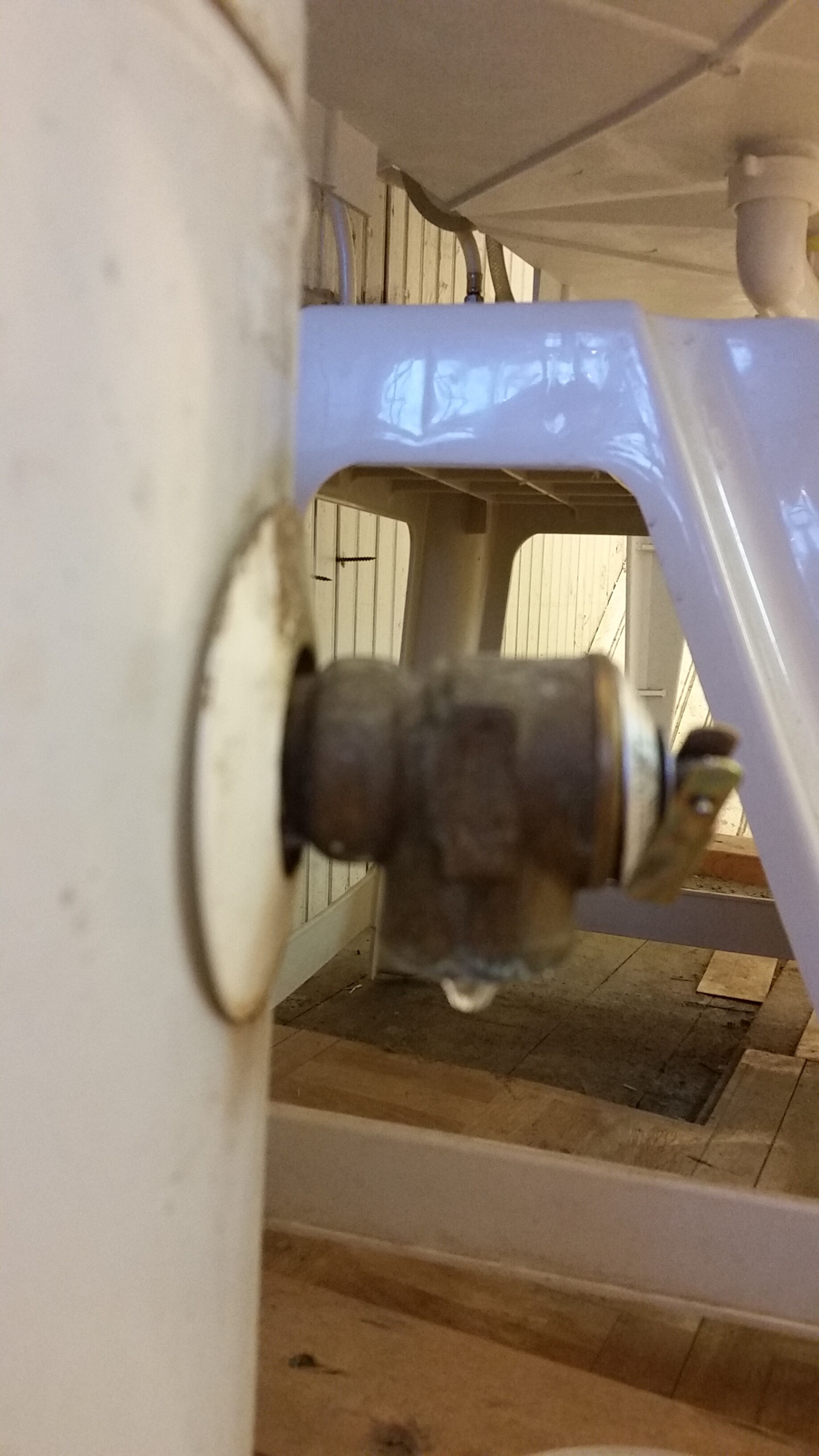 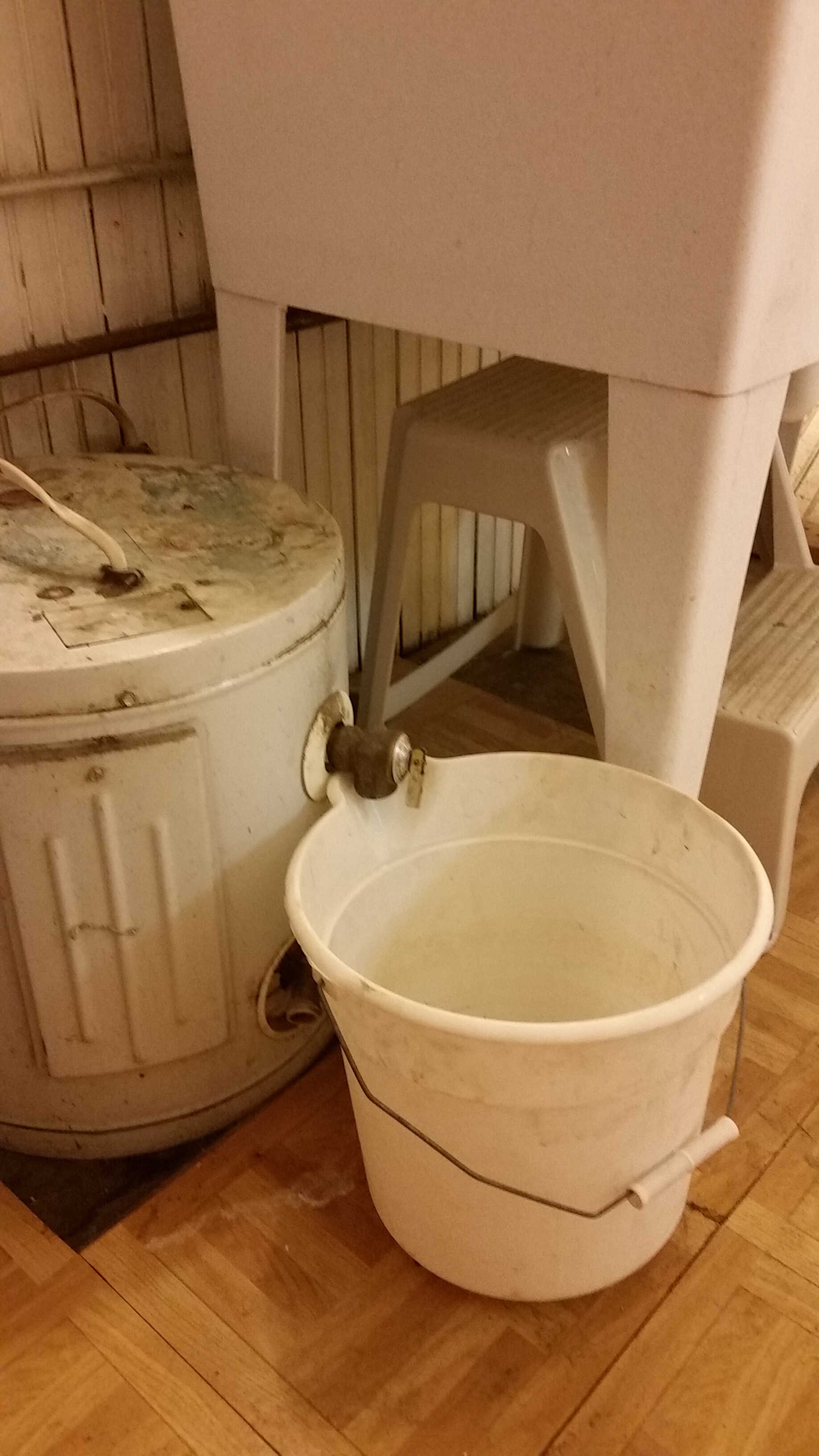 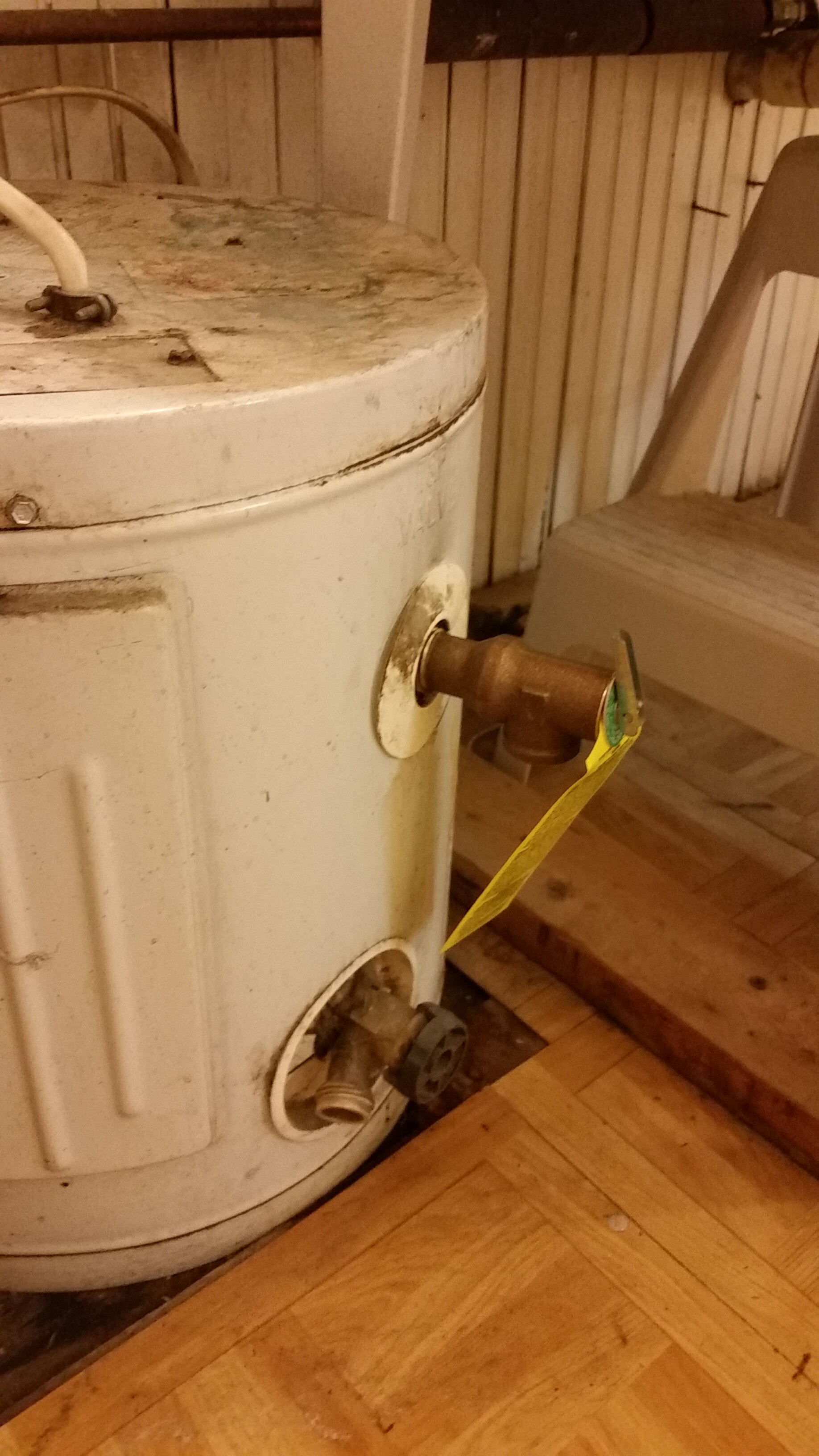 Sometimes those overtemp valves can be reset by fully activating them (pull down on the lever) and then letting is “slam” shut on its own.
When you fully open it, a lot of water will come out. Usually a small piece of build up mineral is what gets caught in the seal.
Of course sometimes they just fail. They can be replaced pretty easily.

That’s what Steve said… and tried… it kept dripping… new one was under 20 bucks.

Oh you replaced it. I didn’t get that from the email.

Thanks for working on it. Could probably send the owner a receipt and get reimbursed.

At a minimum the Hive can pay you back.

Cool thank you nancy, it got really late and both were wet. So I couldn’t tell if it was one dripping onto the other or just the top. Thank you for getting to it quickly but won’t be back till monday.

Awesome thanks for fixing it!

I figured out tthat it was the valve, Steve grabbed the tools and did the actual work…

Go Steve and Nancy. A water leak is not a good thing to ignore for long (not saying Kevin did anything wrong) I’m glad this got resolved quickly.