Just browsed over to the Hive website and it looks like there are some police/fire people in the Hive.
Is something going on? 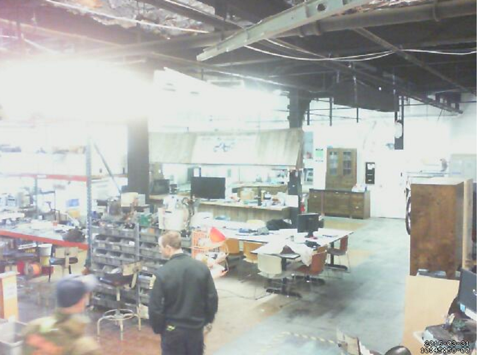 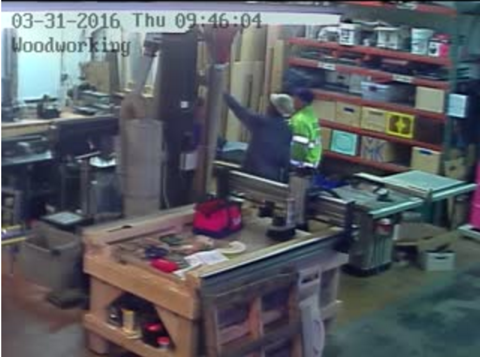 Looks like a inspection … hope the Yellow coats not OSHA … 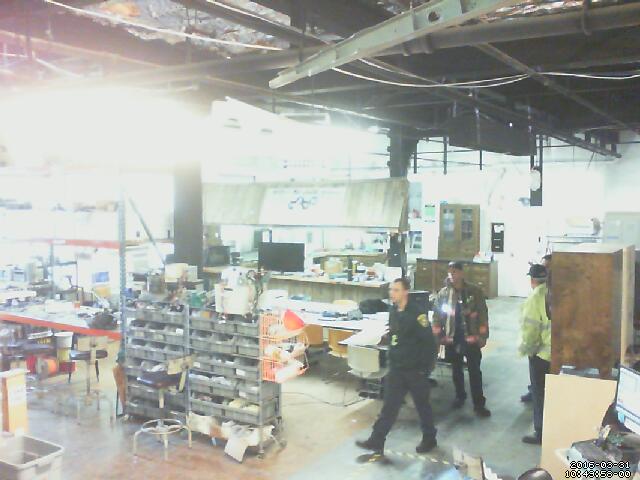 Does that happen often?
I thought maybe something was on fire or leaking (a lot).
They don’t seem to be running around.

Yes definitely looks like some kind of inspection. They keep pointing to the roof/ceiling. 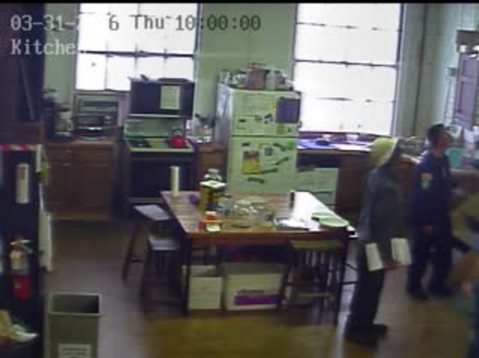 Not sure what the guy with the gloves is doing by the door. 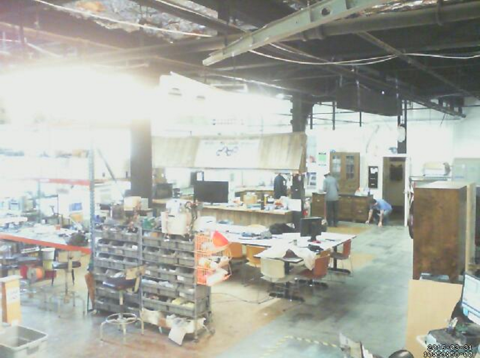 I was here when they came in. They have a few requests but nothing major.

All quiet now.
Guess we will hear from someone sometime.

So was it an inspection or a complaint?

The guy by the door is me trying to get some magnets off the floor.

Sorry didn’t mean to freak out but P&G gets MAJOR excited when we get an inspection, especially a surprise one.
Guess they have a lot more at risk.

As long as everyone is OK and nothing is on fire we will get it figured out.

Just a random inspection, nothing to worry about. The only thing that may cost much is a fire cabinet for our painting stuff. The one guy said he would be in touch and possibly donate one to us. They were very friendly.

The wiring fixes they asked for are easy. I’m glad I worked on the wiring in the last six months because I fixed probably 6 or 7 other issues they would have commented on.

(none of the issues were with my wiring, yay!)

It wasn’t a music video shoot for the hot new band, “OSHA Inspection” ? I love their new single, “comply with me, baby” 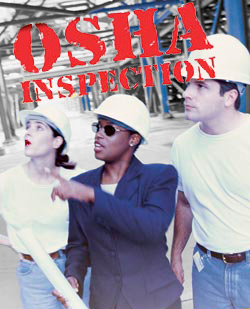