I won’t be able to be at the Saturday OpenGarages meeting because I will be heading to Seattle to give a talk on OpenGarages at EDSC (http://edsconf.com/). So I’ll just give you an update on current progress so far:

CANiTM boards are in, components are in. Stencil needs to be made and boards need to be soldered. Dave B will take this on once the dust settles from his move.
After that we will need to build up the firmware and API.

CANiBUS has made a lot of progress this month. I’m planning on giving a live demonstration of using CANiBUS with a standard bluetooth OBD connector on Steve’s ECU bench harness. Almost all the C++ code has been ported to Go and now uses a web server with AngularJS to handle the interactivity. The server is capable of of communicating to an ODB connector, pulling the VIN and several VIN Decoder algorithms have been added for all GM models, Honda and Tesla. The interface can display year make and model by clicking on the car in the lobby. A simulator has also been built that can read in saved can packets in JSON format. There is a utility to convert VehicleSpy (http://www.intrepidcs.com/VehicleSpy/) save logs to CANiBUS format. Any user in the lobby can create new simulators by simply clicking the “Add Simulator” button and the other connected users will immediately see the changes and can join the new hacksession.

The actual sniffing screen is not ready yet and the chat lobby is currently disabled. This is primarily because the websocket library for Go wasn’t compiling last time I pulled it from github. Both the chat system and the CAN packet streams rely on websockets to work so hopefully that will be fixed soon. There is some initial driver support for the GoodThopter (untested) as well. We received 4 PCB boards to build those CAN sniffers but we have not ordered the components yet.

We still need to create a web page to integrate into the OpenGarages rails app so people can share their findings. No work on this has happened yet.

Also the lobby screen (or any screen) isn’t at its final “look” yet. Just focusing on functionality. Tina Salameh (http://troiska.org/) will be doing the design and artwork for the interface. 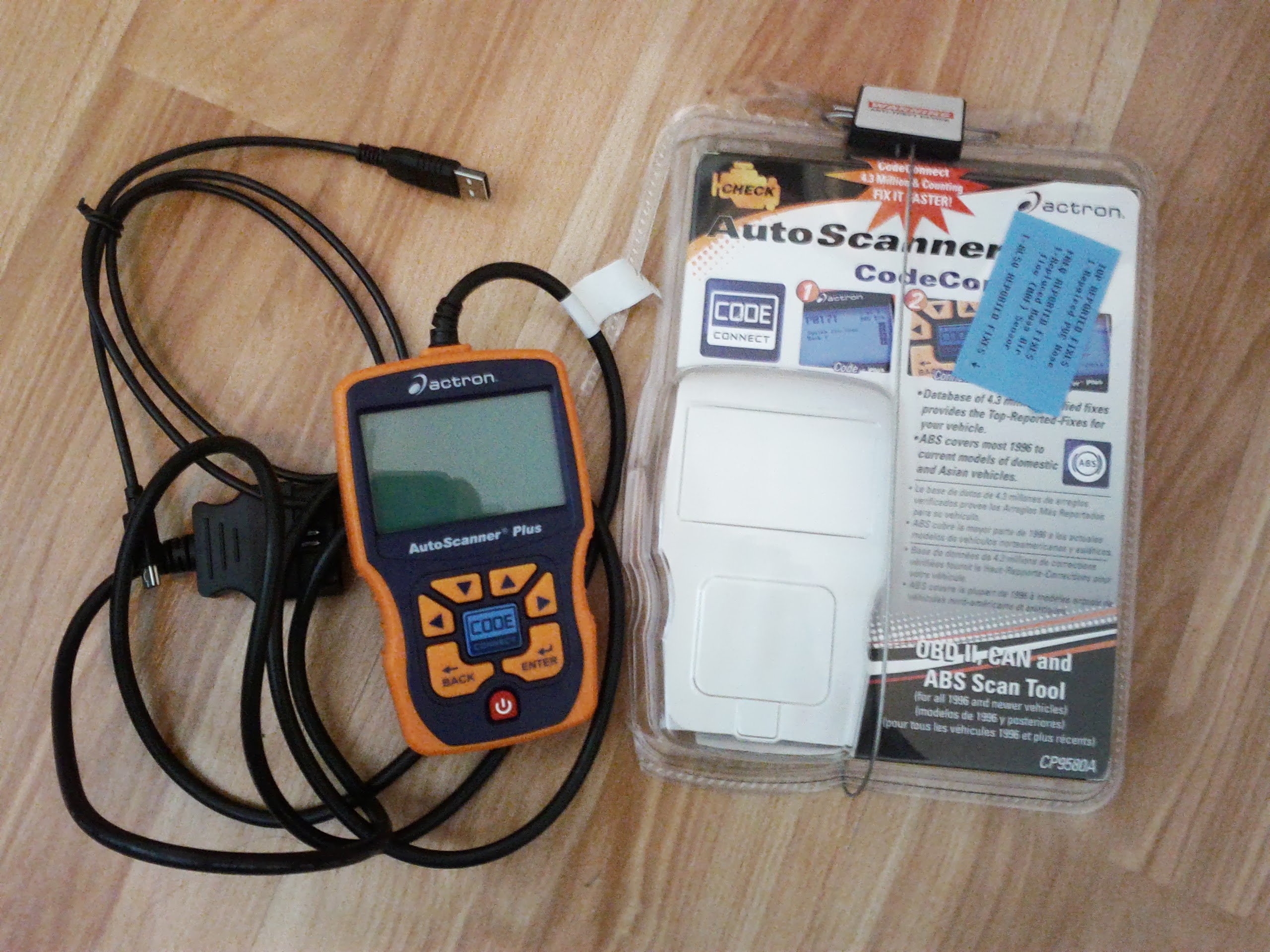 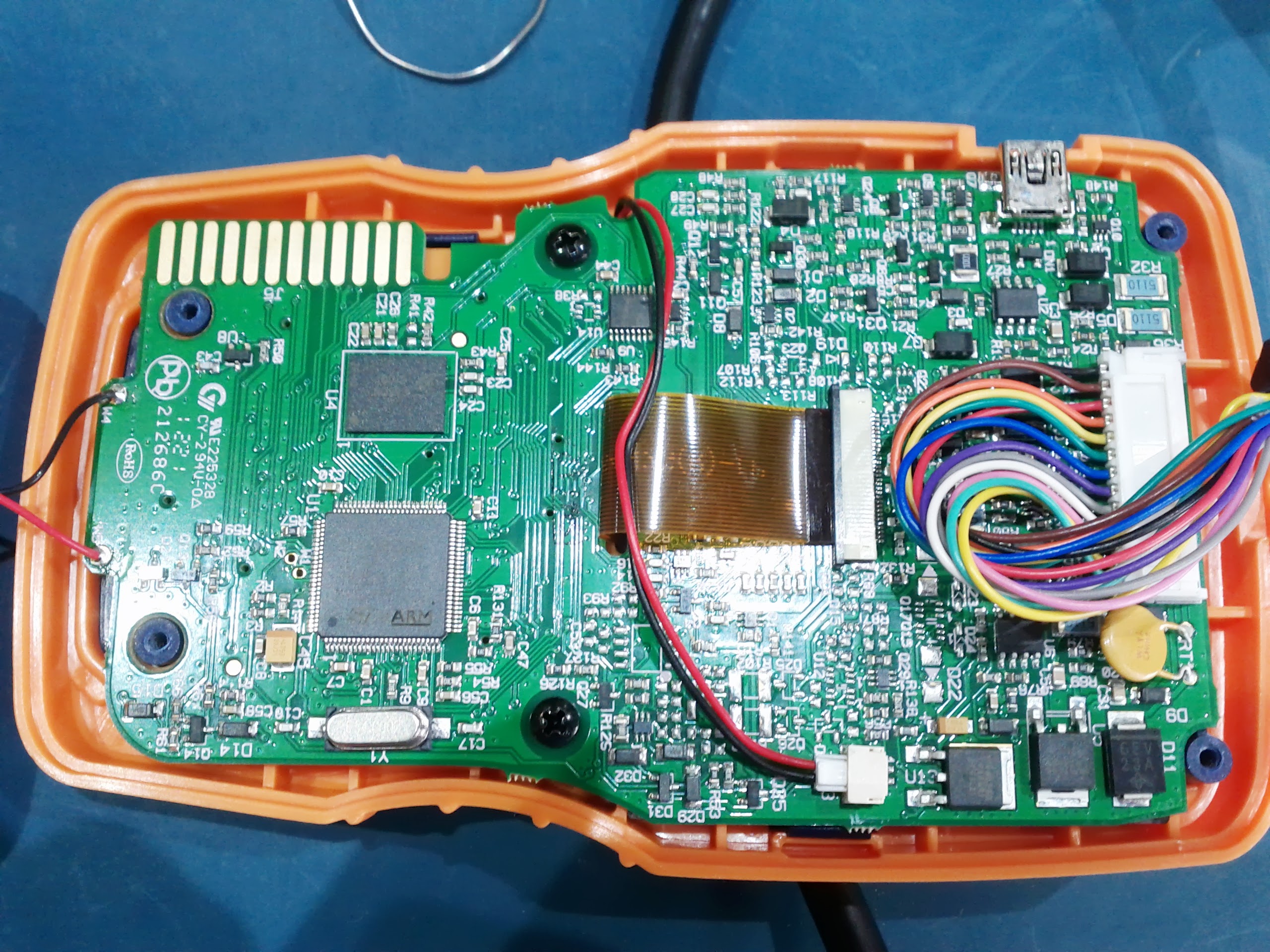