Hive13 Heater Out of Order

Please do not use the Hive’s heater until further notice. The fan belt has deteriorated dangerously, and must be replaced.

Building maintenance staff will be notified tomorrow. Because it’s nearly 3AM and they’re phone people.

In the meantime, I’m attaching a picture of said belt for your amusement. 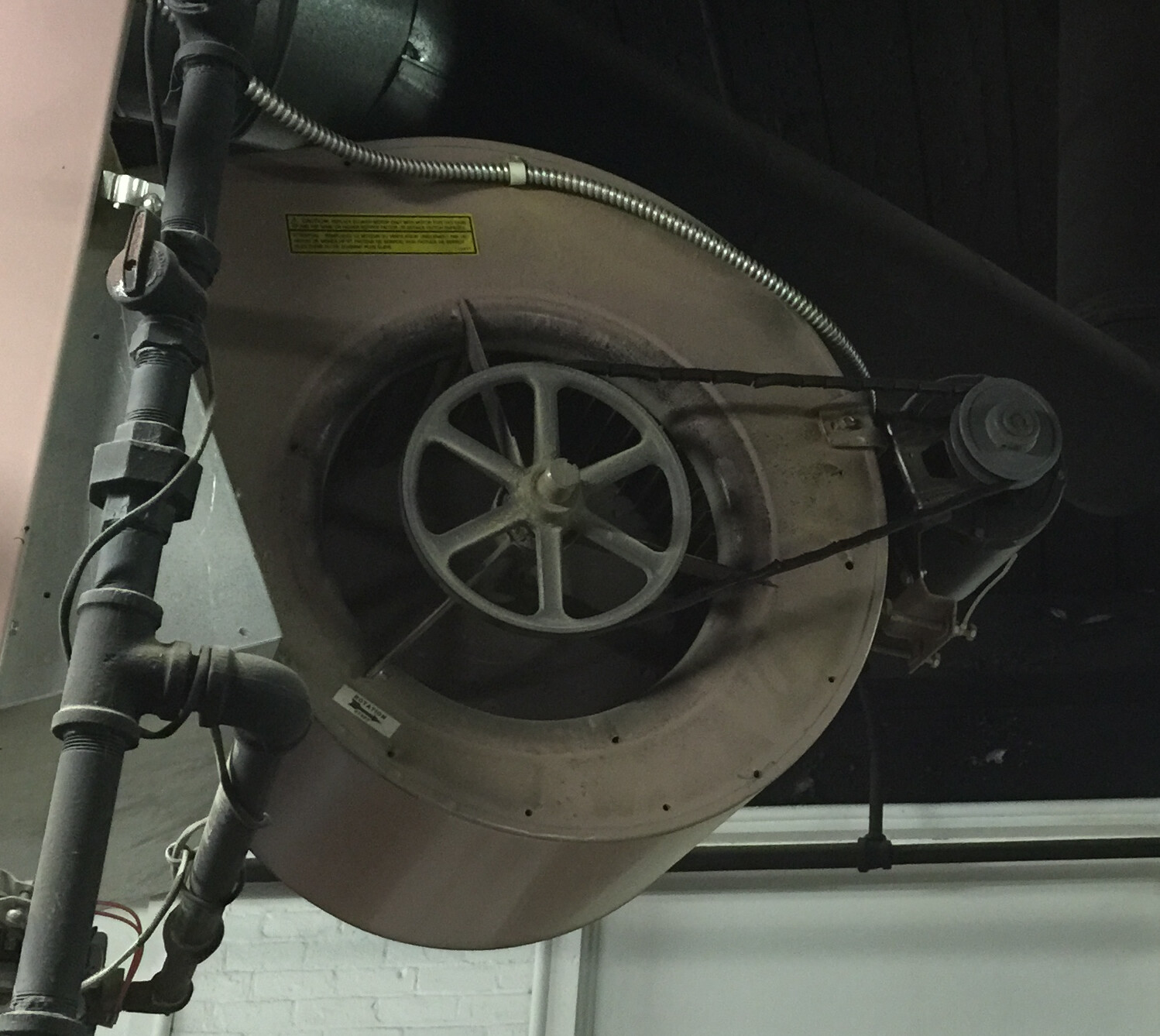 I though the hive’s official procedure for repairing is to use the maximum amount of duck tape. So use it to replace the belt!

Pffftttt you call that dangerous hell , It should be good for another good year I’d Say

(PS. some glue may be required.)

Duct tape? Clearly, we should 3D print a replacement belt. And add an arduino if possible.

Duct tape seems the easiest… one could simply attach a small bit of tape from the spool to the pulley, and turn the motor on. Instant belt. Or amputation. One of those.

Ahaha oh gosh. I wonder if that is causing the odd new noises we were hearing from it!

An Arduino wouldn’t work! You at least need a Raspberry Pi, or maybe a Beaglebone Black, if anyone has one they’re using as a doorstop.