3D Color inc has donated a 60 gallon Ingersoll-rand air compressor (Jon neal says it is double the size of ours and IR is a top of the line brand).

We gotta pick it up and bring it in though. So Ben Knipper who also works for 3d color inc. offered his truck and trailer to get it here. We need a few heavy lifters (I’d say around 2 or 3 other people past me and him but more wont hurt) to meet at the hive around 6pm Friday. (3/27/2015) and we will go get it and bring it in.

On a side note I did a quick google search for that brand name and 60 gallon (not sure the model number) it looks like new its around a $2000 to $4500 piece of equipment which is awesome. (This was google so that could be off)

I will definitely try to be there to help! Need to double check my calendar when I get home later today.

will it fit in the same spot as the other one? If not, how much room does it need? (assuming it’s an upright? just taller than the one that’s there) I think the grinder can be moved

I’ll figure it out. It should be hugely bigger than the current one, but I may need to move a few things around. 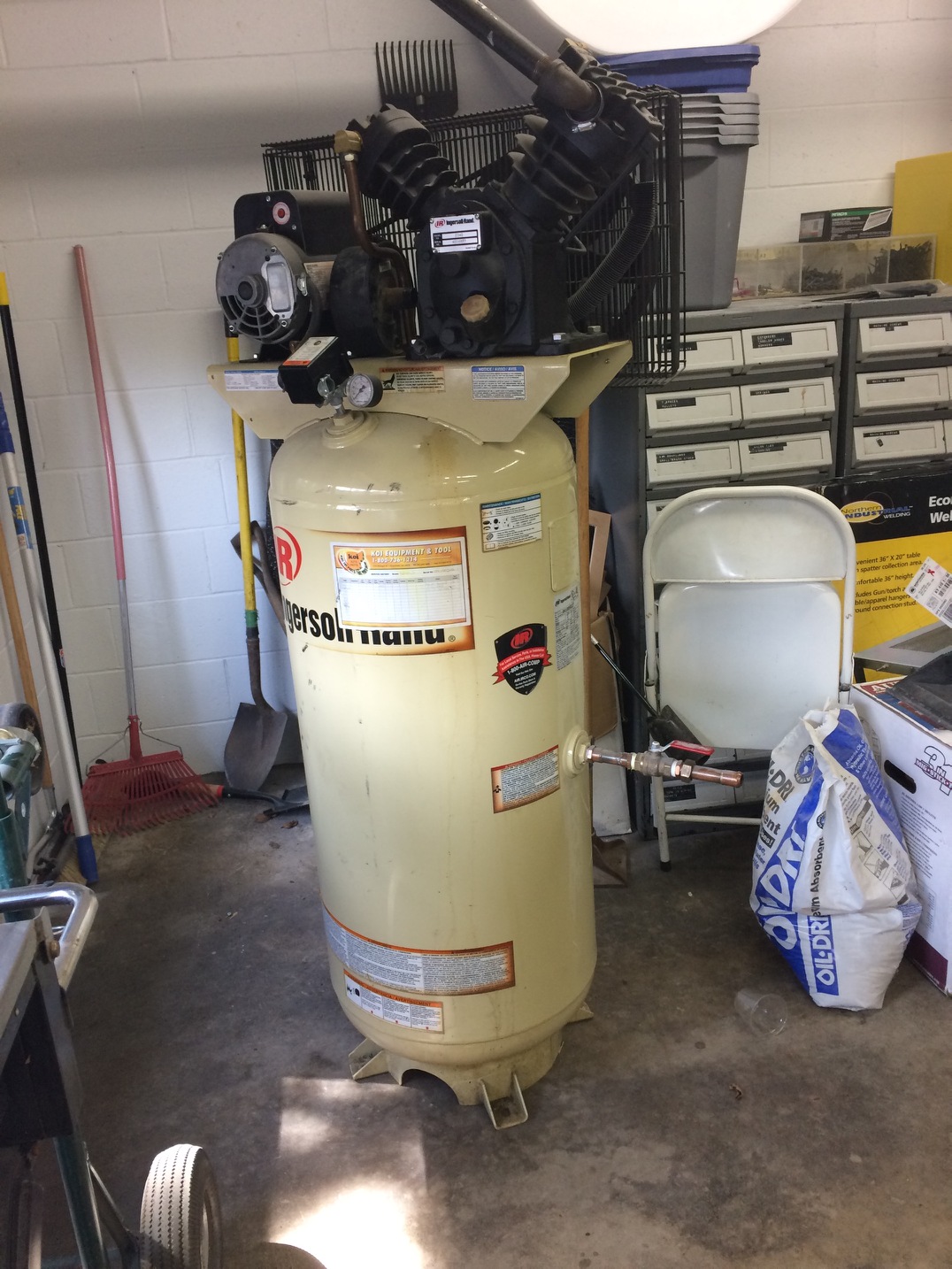