Just got the delivery from Bolt Depot.
I’ll bring it down Sat before the class.
Do we have a preference about where we would like to keep them?

Perhaps some cases or other organized place?
-D

There are nice organizer boxes for the metric socket head cap screws and wood screws.

I like the general area where the misc fasteners already are.

I dropped off the fasteners at the Hive today but I didn’t have time to organize the area.
I’ll be happy to take a cut at the area maybe after the Tuesday meeting. 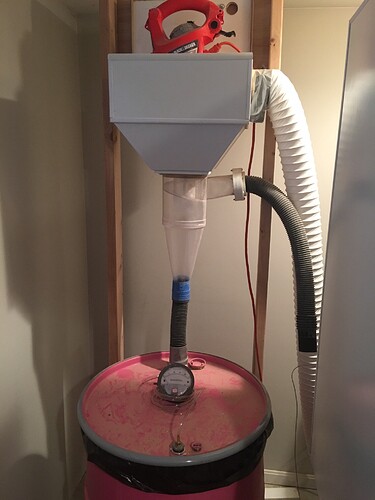 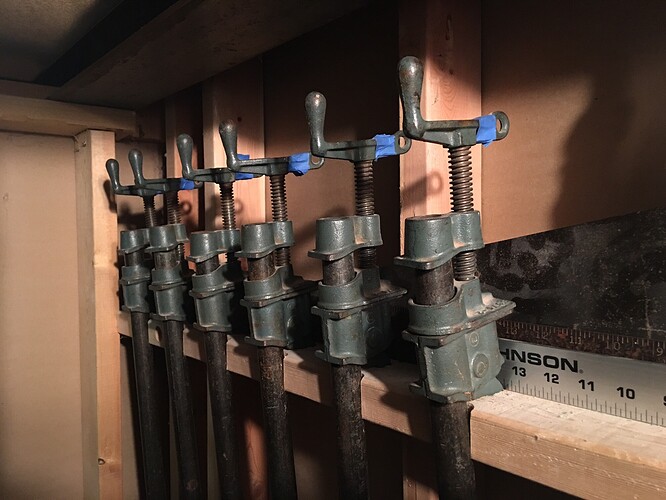