Update on the Horse Eyes, I’ll also update the wiki shortly with this info.

I suggest we just buy the parts and have them reimburse us. Although I can’t buy much until I know what color eyes they want… 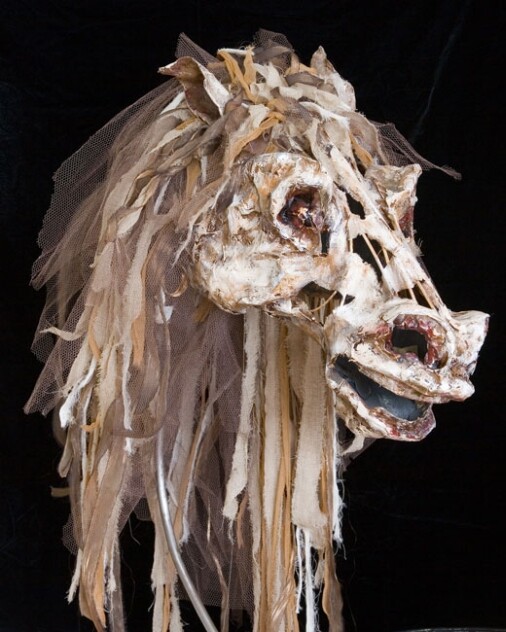 Director wants the eyes to glow red. Good news is that red LEDs are MUCH easier to find

Yeah, in fact I already have some really bright Red LED’s (like 50 of them). As for the diffuser I like that idea of using the casings from the prize machines. Just rough up the inside and maybe fill it with something like tissue paper to better diffuse the glow and wire them up to a 9v battery and they would be set to run for quite a while.

I’m down with that. Do you think we can get some prize bubbles and see how that looks? If we buy any supplies (like switches, batters, etc) they will reimburse us.

I wonder if PlayerTwo has any of the prize bubbles we could buy off him cheap.

Also, it might be good to maybe see the costumes before trying to figure out what casings to use. We also need to know about how long to make the leads on the wires, and how exactly we are going to route the wires. Like, do we need to make sure the battery pack fits through any specially sized holes // pockets?

Agreed, but if we know the material we want to use for the defuser we can always buy the parts now so when the masks show up we can just put them in.

Of course. Can provide as many as you need. In the 2" "acorn"-style
capsules I have both clear and diffuse types.