Does this belong to anyone? It's been on the purgatory shelves for a while. 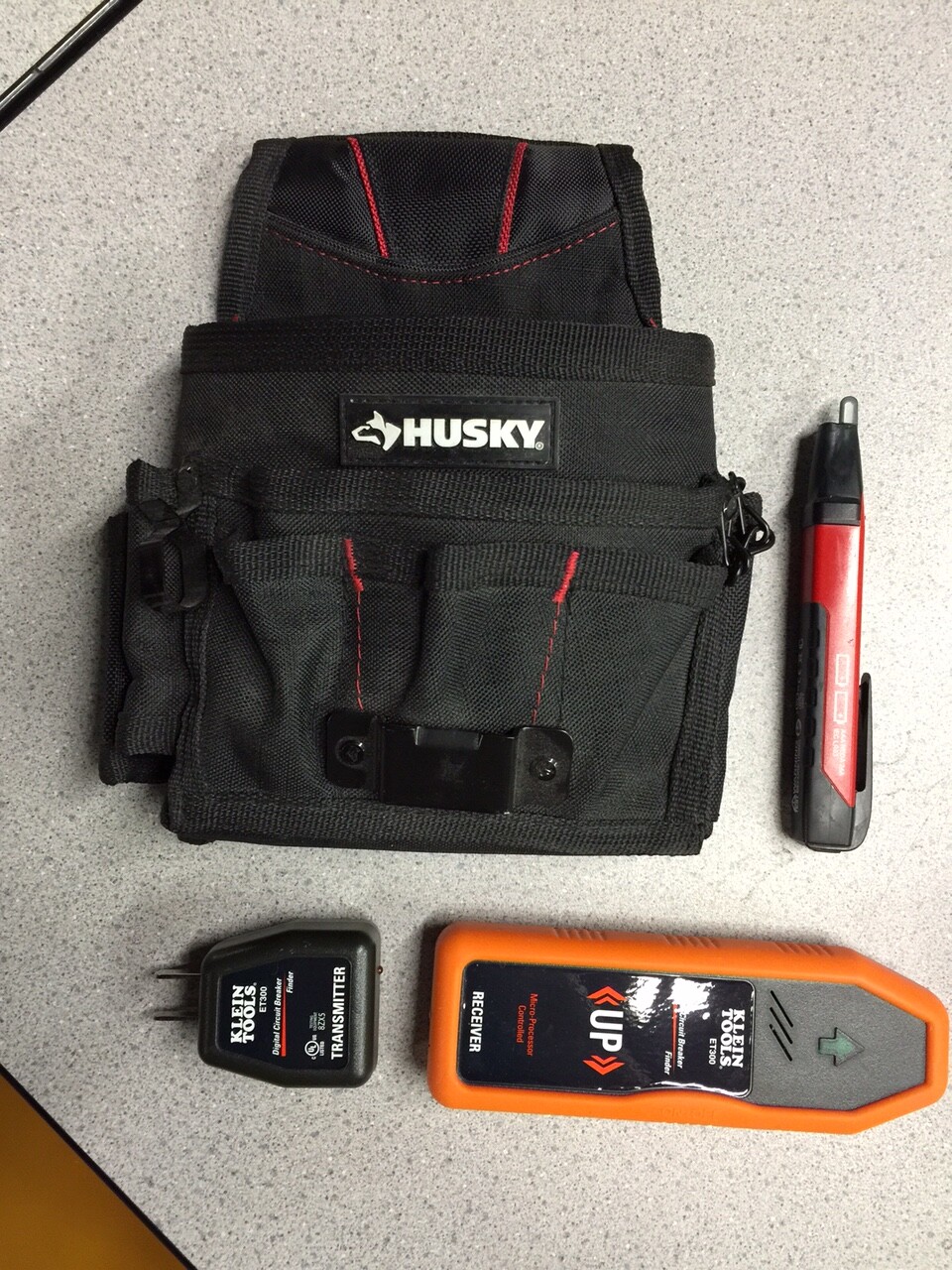 Why are we getting rid of a electrical tester? Seems like a good safety thing to keep around?
-D

It actually has only been on the purgatory shelves for about a week now… It was put there as part of the cleanup for the provost.

Dave - I’m pretty sure we have 3 or more electric testers in various places (at least two in the electronics area and I believe one in the electrical wiring supplies box).