There is some translucent fluorescent yellow acrylic sheets by the small laser cutter scrap box. Are these up for grabs? I wouldn't use all of them.

Have at them. They’ve been laying around for years.

If they’re the ones I’m thinking of, they were small build plates for the original makerbot. I don’t think they’re considered collectible items.

Attaching a picture of the item(s) in question to your inquiry emails where possible can eliminate ambiguity of this sort.

This is the acrylic in question. there are also some red/orange sheets behind them in the same pile. Can I haz? 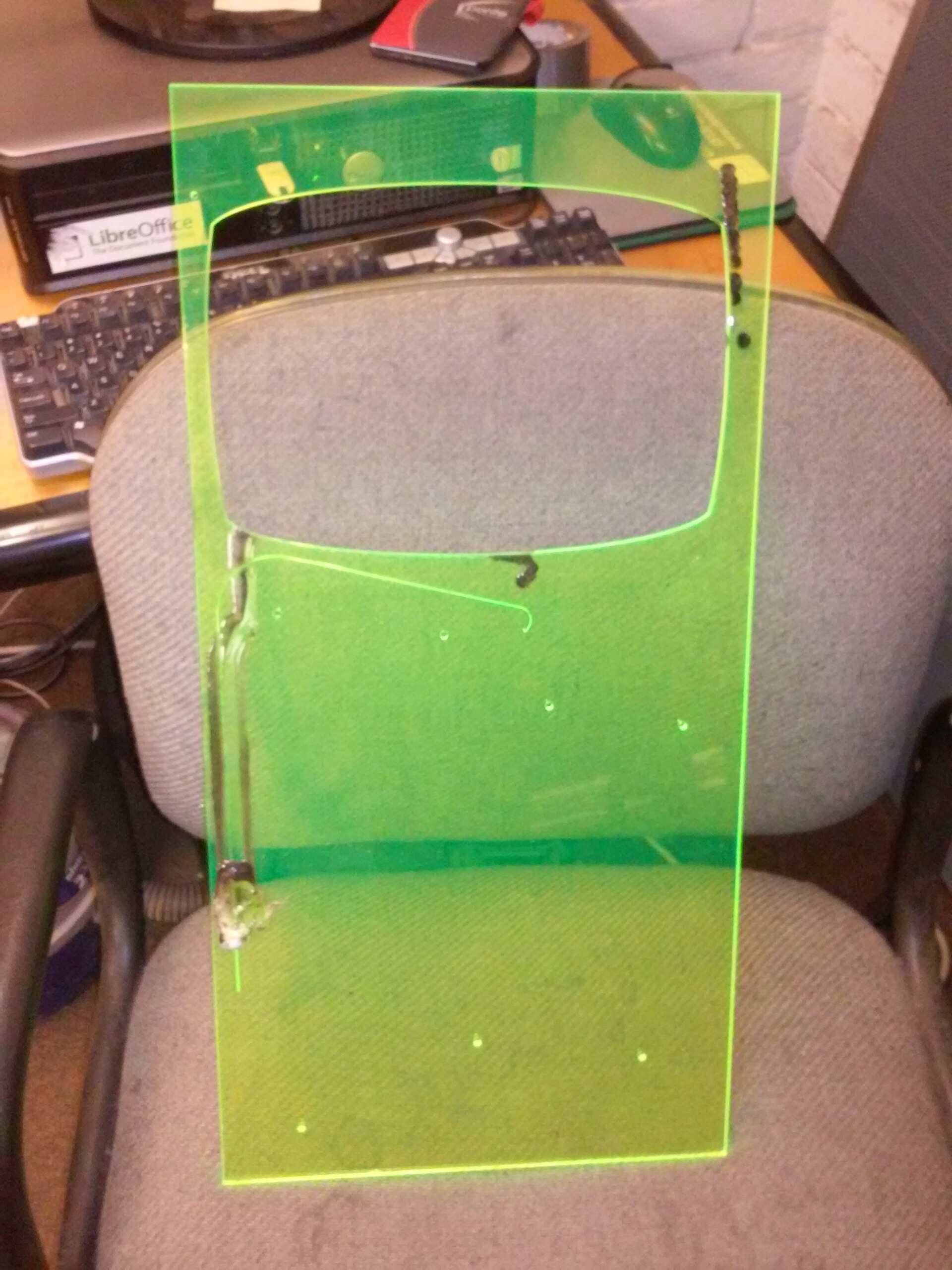 I would say have at it. If they don’t have a name seems like it’s fair game.