Hello all, I went to St. Vincent de Paul the other day and saw that There were two fairly nice chairs there for 25 and 20 bucks respectively (pics attached). We are kind of lacking in nice chairs in the Fab lab, so I wanted to see if there was an interest in getting one or both of them?

Secondly, there’s a Beertender type: vb50** b90 there as well. I don’t know if there’s any interest in having this at the hive or if any craft beer makers at the hive would be interested in it. Can’t tell if it works, and there wasn’t a price on it.

I can’t really afford to get anything as I’m super broke right now, but if any of you were interested in getting these things, here’s the address: 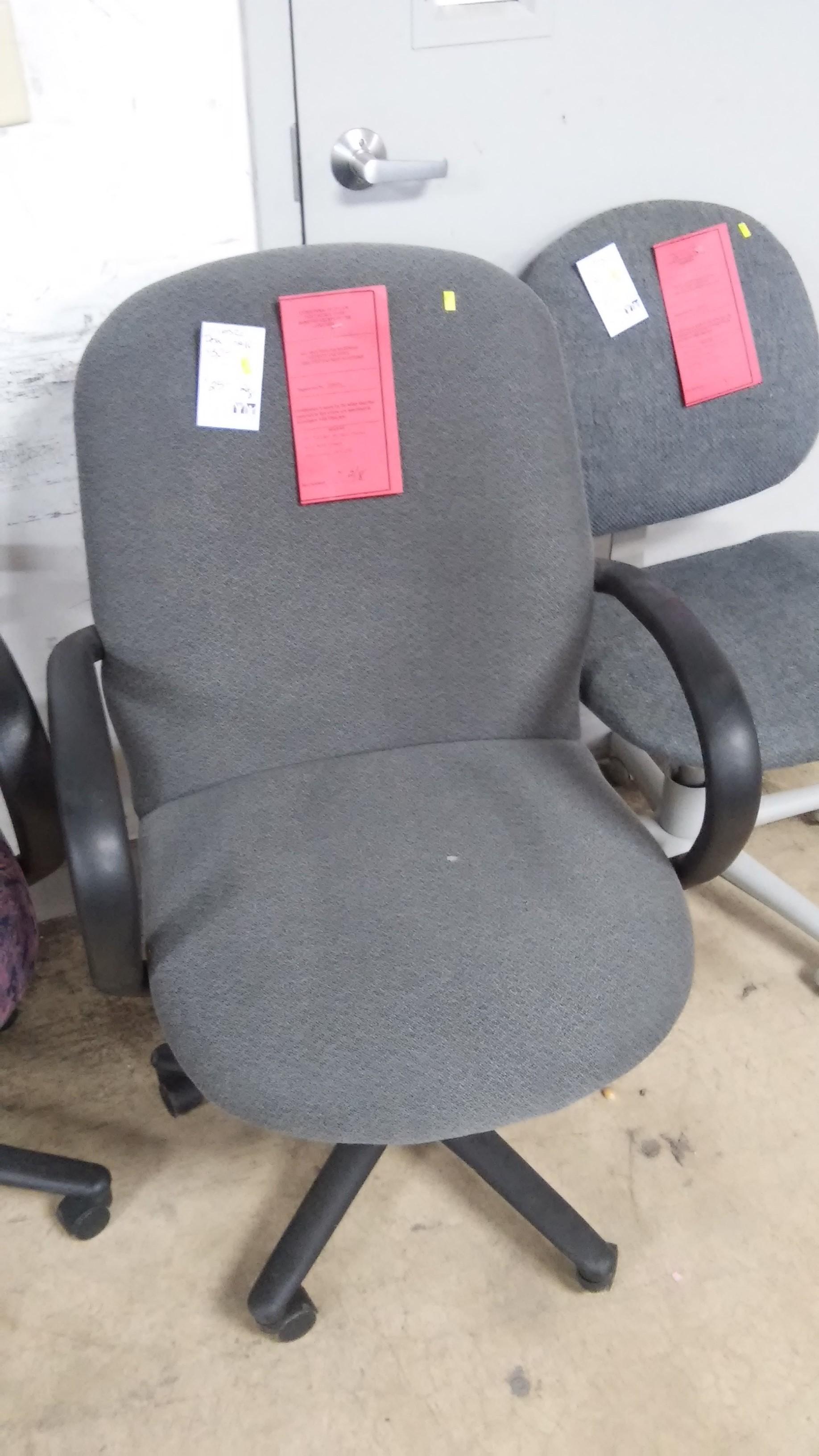 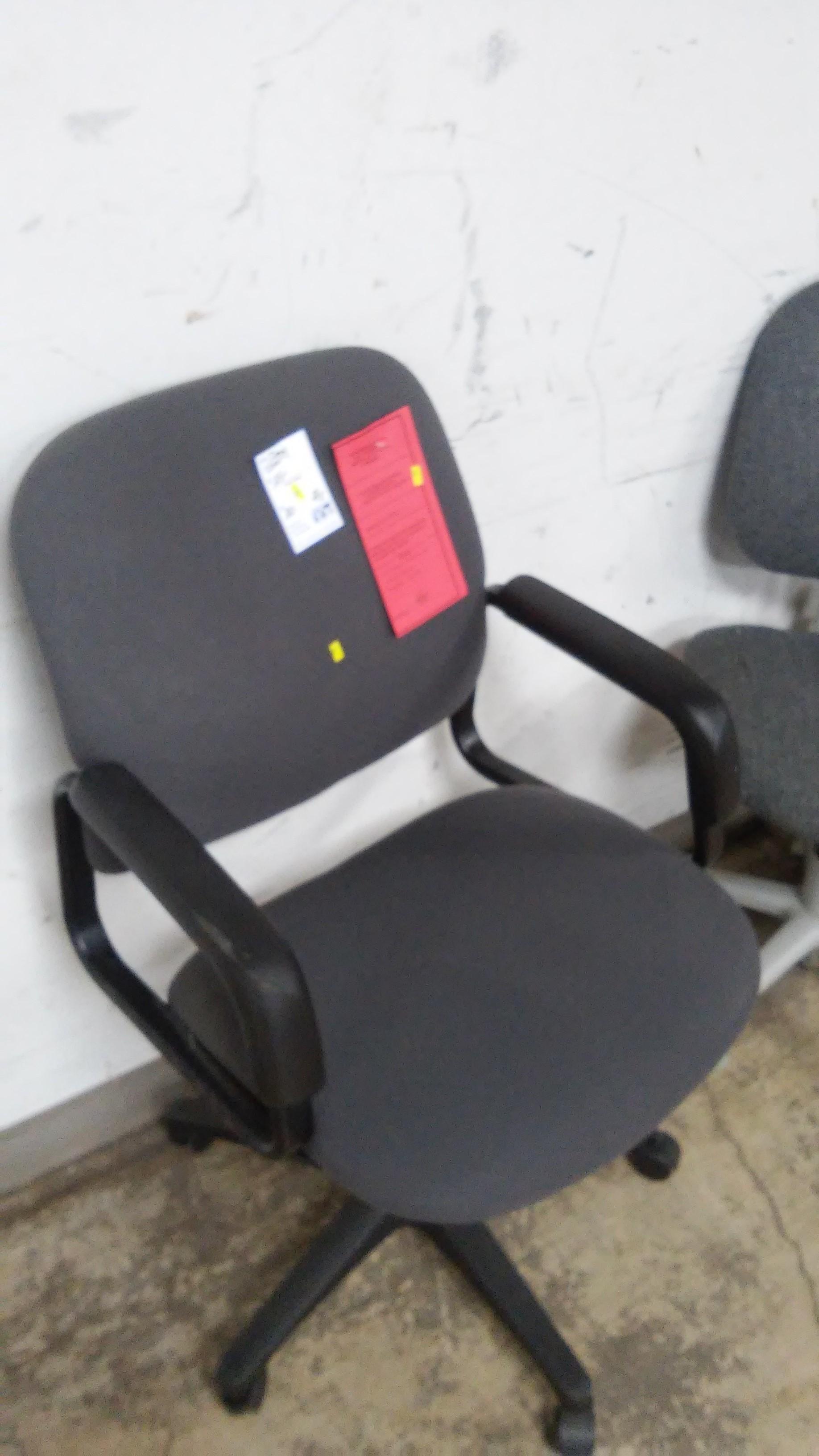 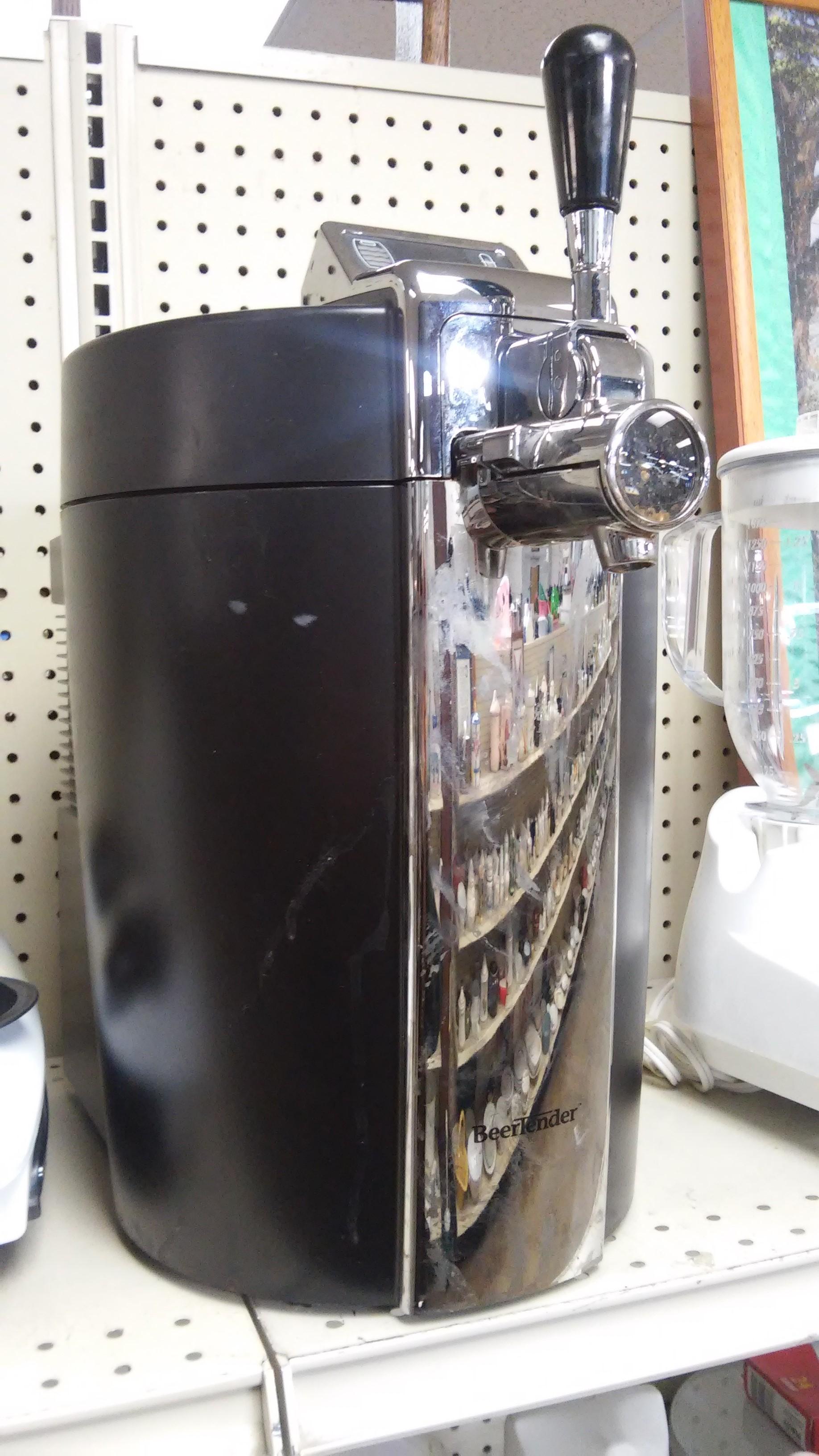