Anyone know the whereabouts of a Camera at the hive?

Hey, I was at the space from about 12:00 pm until 12:00 am, at about 3:00 pm I took some pictures of the cleaned up space and set my camera down somewhere. However, I do not remember exactly WHERE that somewhere is.

I was wondering if anyone had noticed it, picked it up, maybe put in a box, etc… It is a Cannon Powershot, looks pretty much identical to the attached image.

If you have seen it please send me an email. 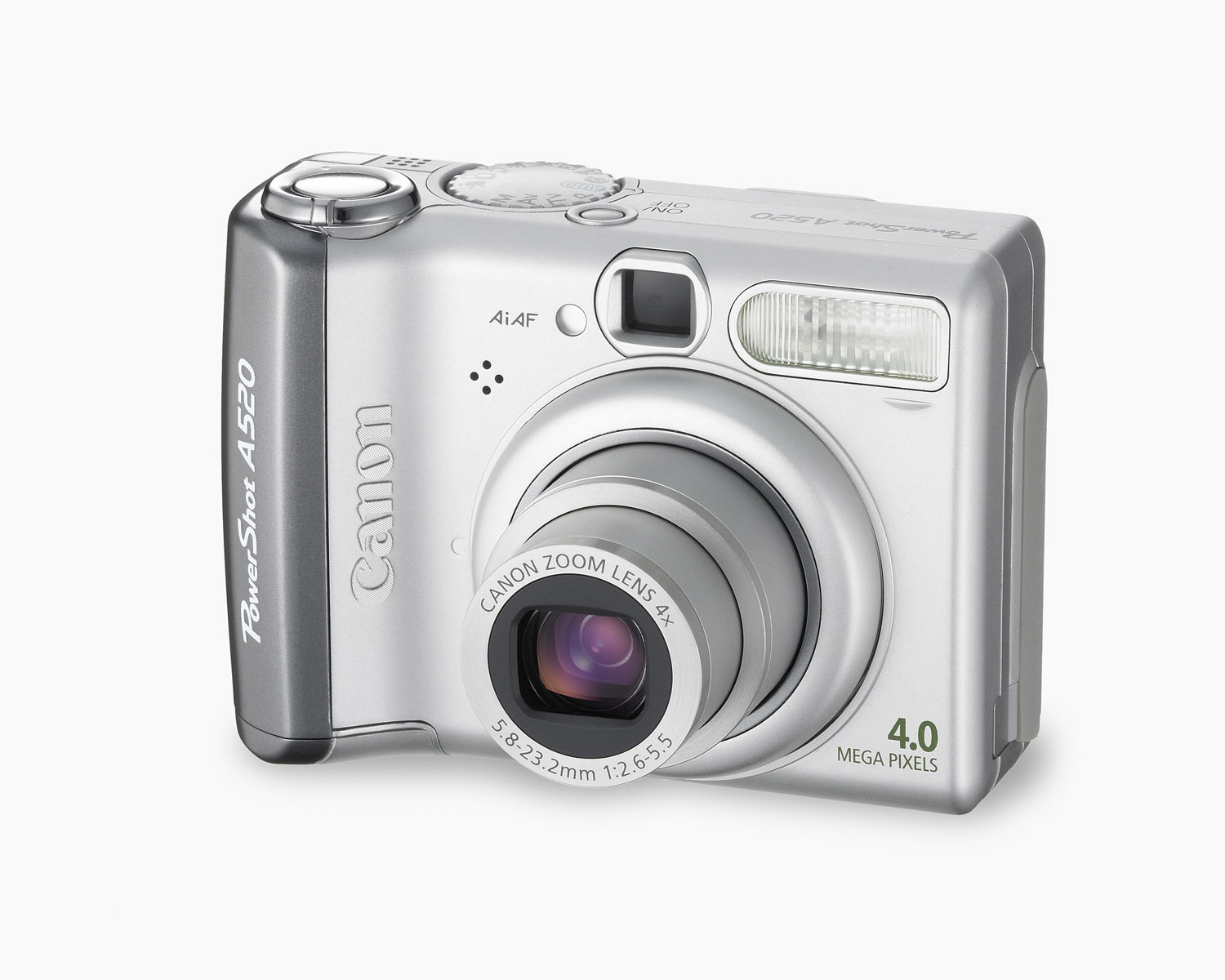 There was a camera sitting over by the carpeted workstation space. I
don't recall if it was there later in the night, but it was earlier.

Hmm… Well its not there now. I wonder if that was maybe Hodapps, but he kept his around his neck for most of the night.