Another haiku for you 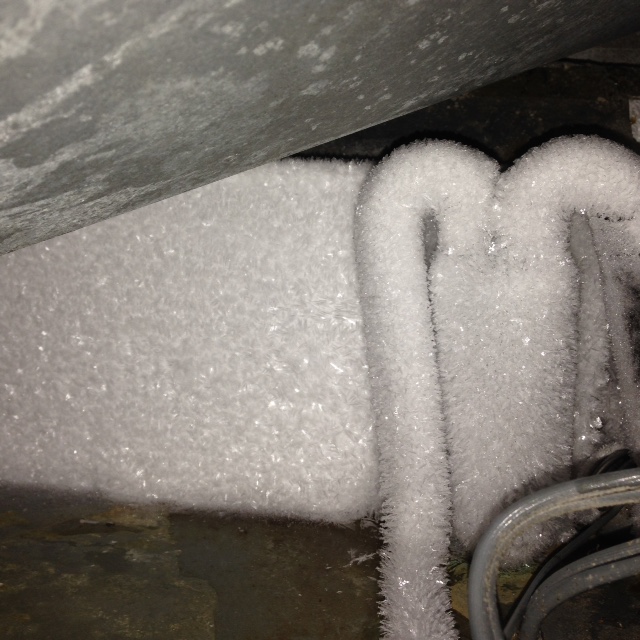 Fixed that for you… 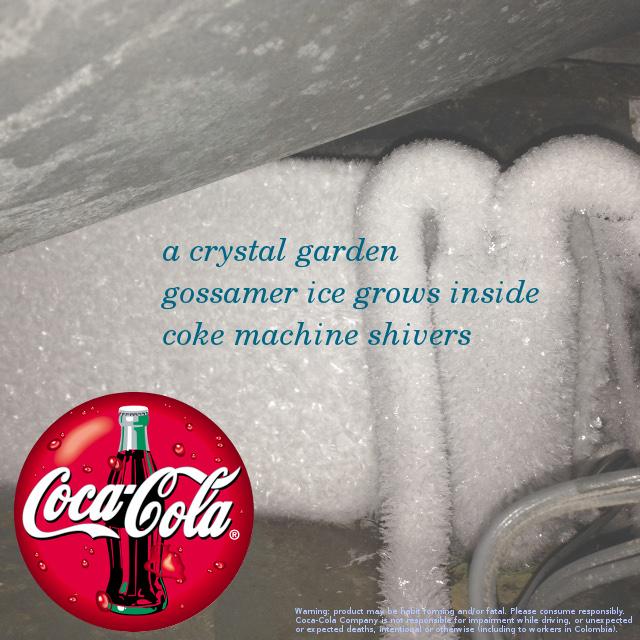 Replacement thermostat is being shipped via UPS ground…should be in on Wednesday or Thursday.

If replacing the tstat doesn’t fix it, we’ll have to look at getting a new compressor.

I turned the machine off yesterday upon seeing this. Freezing the AC system is a good way to kill it. Let’s keep it off until the new thermostat comes in.

I turned the thermostat until it was fully off and I heard the switch inside it click, but the compressor stayed on. I didn’t measure anything, but I would imagine it is just the thermostat that is bad again.

It may not be a bad idea to make the arduino code a lot more stable and having the arduino control the compressor. I have a water proof temp sensor that I made at the hive now.

If it is anything like a regular refrigerator, there are two semi-independent systems:
-The refrigeration system
-The defrost system

Typically, you have a bimetal fuse that is a safety system “feature” of the defrost system that goes bad. If you have coils that are icing up, the problem typically isn’t anything on the refrigeration side.

I’d have a good hard look at the defrost side before getting too excited on the refrigeration side, which is generally more reliable.

(Can you tell I just went through this?)
-D