AC for the Hive

I would like to propose a vote to replace up to 4 of the barely functioning window AC units. It looks like they run about $200 each, so up to $800.
We could do two at first and then get another one as needed.

I don’t really want to do the Craigslist used deal but I don’t mind a new unit on sale.

what about a/cs from the auction site? Not the 0.01cent ones, but ones that appear new? That’d be a way to save some cash…

I’m open to saving money but I don’t have time to chase down all the deals.
Let’s vote on the funds and then talk about getting the Hive below the melting point of lead.

definitely! i am happy to keep an eye out for you once funds are secured.

I have an 8k BTU haier window unit that I’d like to donate to the hive. It was previously in my apartment out at school but the university installed their own units this year, so I brought it back last week and it needs a good home. Last I used it was a year ago but it worked fine at the time. I’m going to leave it on the table in the main area this afternoon.

On a related note, I know we’ve had some exchanges about fixing the unit that’s on the purgatory shelf. Is that still happening? If not I’d like to put a soft dibbs on the motor from it, but I respectfully defer to anybody planning to fix it because holy crap is it hot in there.

Be sure to leave a note that it isn’t up for dibs.

We’ll install it this weekend (maybe).

you can def have it Mike, idk if anyone else had called it. I know Kevin was going to try to fix it but its definitely lost the coolant, so idk if it can be fixed.
Tiff

Thanks Tiffany! I will pick it up some time next week unless Kevin definitely wants to give it a shot.

If we are grabbing new ones i wont worry about screwing around with the old one. The little units take longer to fix and repair than household units lol.

Looks like someone beat me installing the new AC unit. 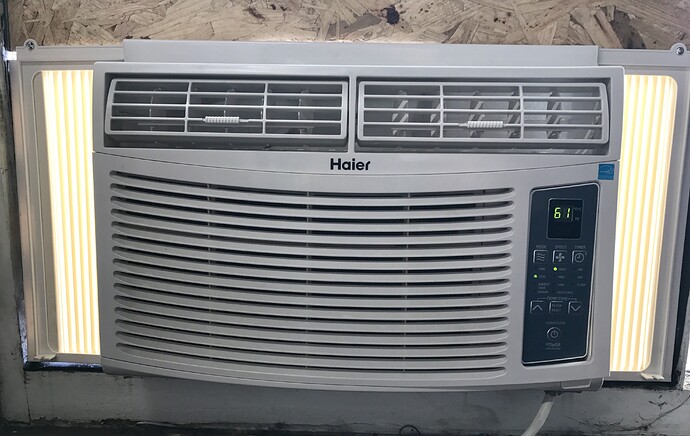 Thanks for the donation and the installation. 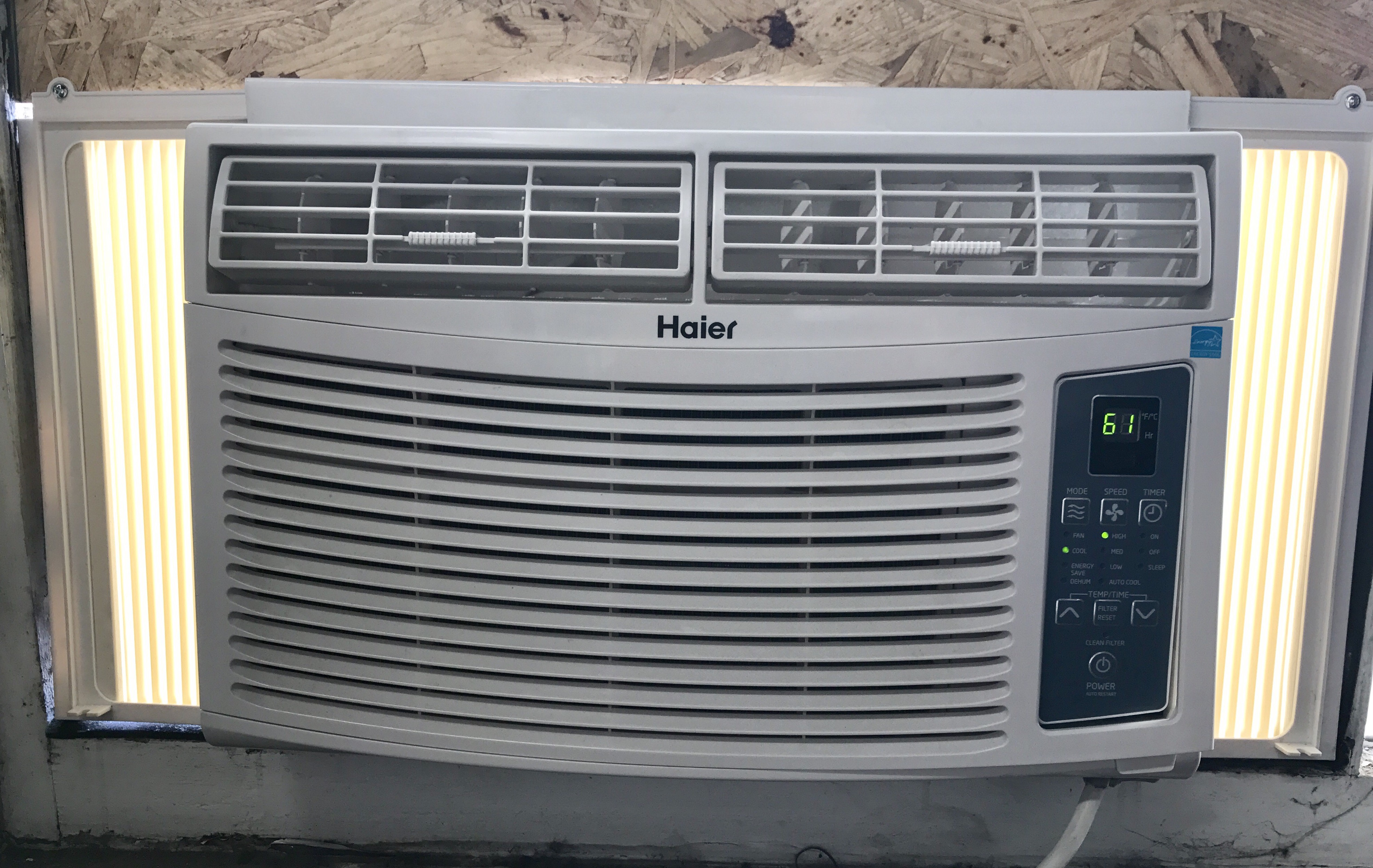 Ryan and I installed the donated A/C on Friday. Yesterday, I cleaned the unit out that’s by the electronics area. We’re close to having enough A/C tonnage to cool the Hive in 100-degree weather - one more A/C should be enough to push us over the edge. That being said, I’d like to get two units so we have at least a little redundancy. As of now, the unit in the dirty room and the right one in the wood shop don’t work at all.

I was going to buy an AC unit for the Hive tomorrow (today) at Costco but I checked the meeting minutes and the AC vote didn’t get recorded.
I wanted to verify the vote went OK before I shell out $200. I didn’t imagine the vote did I?

Perhaps the new secretary can fix the minutes.

Yep, you’re good to go. Only ONE person voted no, and he’ll just be exiled to the annex for awhile