I am a lurker, but I have 2 Wave invites that I can spare. First come, first serve. According to my other invitees, invitees don’t immediately get invites, but over time you can aquire the ability. So, maybe we can trickle them down to all hive members.

Please send me an invite.

Steven has been invited.

My last invite went to a friend of Karl. I’ll let everyone know if I get more invites.

I have some invites now... Let me know if someone wants one!

Well.. if your giving them away! I'll take one if nobody else does.
(Since im the newbie here)

i now have a couple to spare as well. hollar at spaceships.

oh snape, a have a couple. email me if you needz one.

Sure! On it's way

I too was just visited by the Googlewave Invite Fairy. 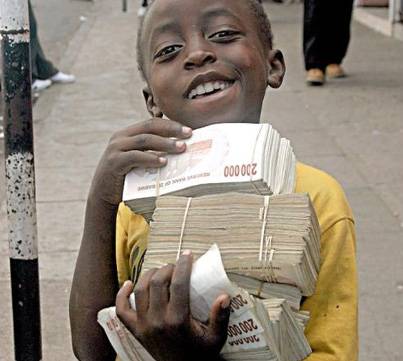 the only currency i work with is stolen identity.

and class C fires it would appear.

Just wanted to say thanks for the invite.

I got 8 invites this morning, sent out 5 of them, and then got 10 more… So I now have 13 invites to send out. Anyone still need one?

I have several left as well. Looks like they have started to open it up. zimbabwe currency indeed.