My friend Kevin is getting rid of a dishwasher that works perfectly fine. Do you want me to go get it for the hive or are we satisfied with the operation of the last one I donated currently in use?
lmk by tonight - going to curb on Monday.
-D 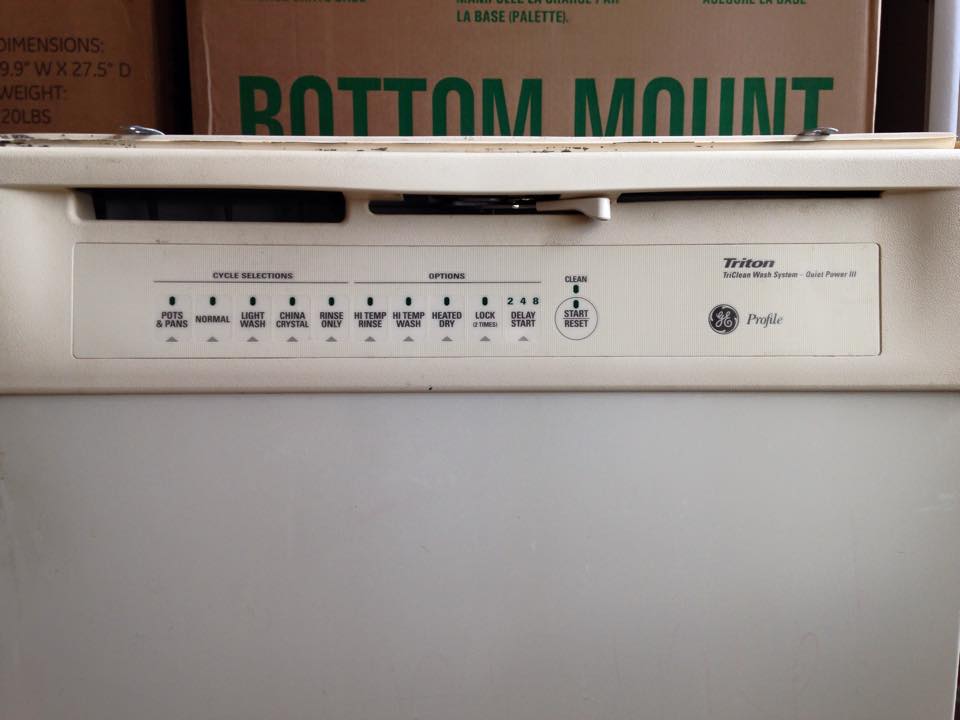 I would say yes to this - assuming replacing it is not difficult?

by any chance would it heat its own water? We definitly have a hot water issue at the Hive.

As the person usually running the dishwasher, I will say that it could work better, results out of it are variable, and using better dishwashing soap helps but does not completely fix the problem (I just unloaded a bunch of glasses from the friday open house - some were perfectly clean, and some were not ) I don’t think anyone put a dirty glass in the washer with the clean ones since the handle was still in the lock/wash position.

I suspect it needs to be taken apart and cleaned, but I’ve been a bit reluctant to tackle that just yet.

So, free is a pretty good price

Ok, I’ll try to grab it. Replacing a dishwasher is not hard.

What's the hot water problem? I might have an electric 2.5 gallon hot water heater (keeps a constant supply while waiting for long pipes). it came with my new house and I plan to disconnect because my tankless rocks.

The problem is that we have a small electric hot water heater (2.5 gallon actually sounds about right) that seems to run out relatively quickly. If ours is smaller maybe we could swap it out?

I will take a look at the size of the currently installed one today or tomorrow.